A dedicated Minister for State for Passports is needed to deal with the huge backlog of passport ...

A dedicated Minister for State for Passports is needed to deal with the huge backlog of passport applications, a Fine Gael Senator has said.

During the pandemic the number of people renewing their passports plummeted as international borders slammed shut and Governments ordered their citizens into lockdown.

However, the result is a huge backlog of passport applications and many people are finding that they are spending weeks or months waiting for the precious document.

“And I do think it requires somebody who can just roll up their sleeves, go in and focus 100% of their time until the problem is resolved.” 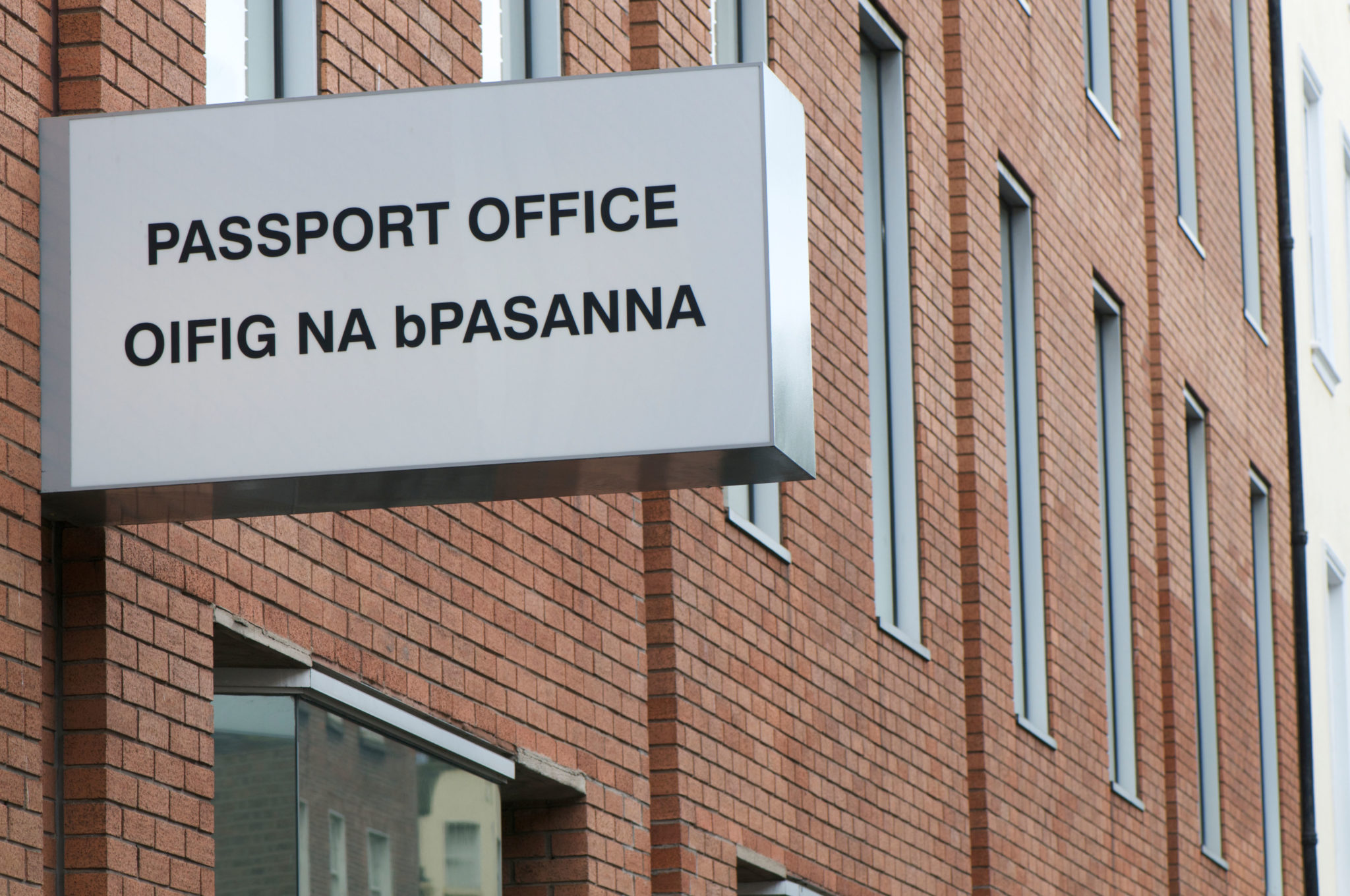 First time applicants face particularly long delays and many of those affected are parents with babies:

“My husband’s Mum is a cancer survivor and she recently had a bone marrow transplant,” one exasperated young mother explained to The Hard Shoulder last month.

“So it’s a life threatening surgery and he wanted to be with his Mum so he could take care of her and support her in her recovery.

“And of course she wanted to meet her grandson before she went into surgery - he would help keep her upbeat.

“So we wanted to travel before her surgery but here we are, we couldn’t go.

“Thankfully, the surgery went well, she’s recovering now and we really want to be with her but we don’t know when we’ll get to go to India, honestly.” 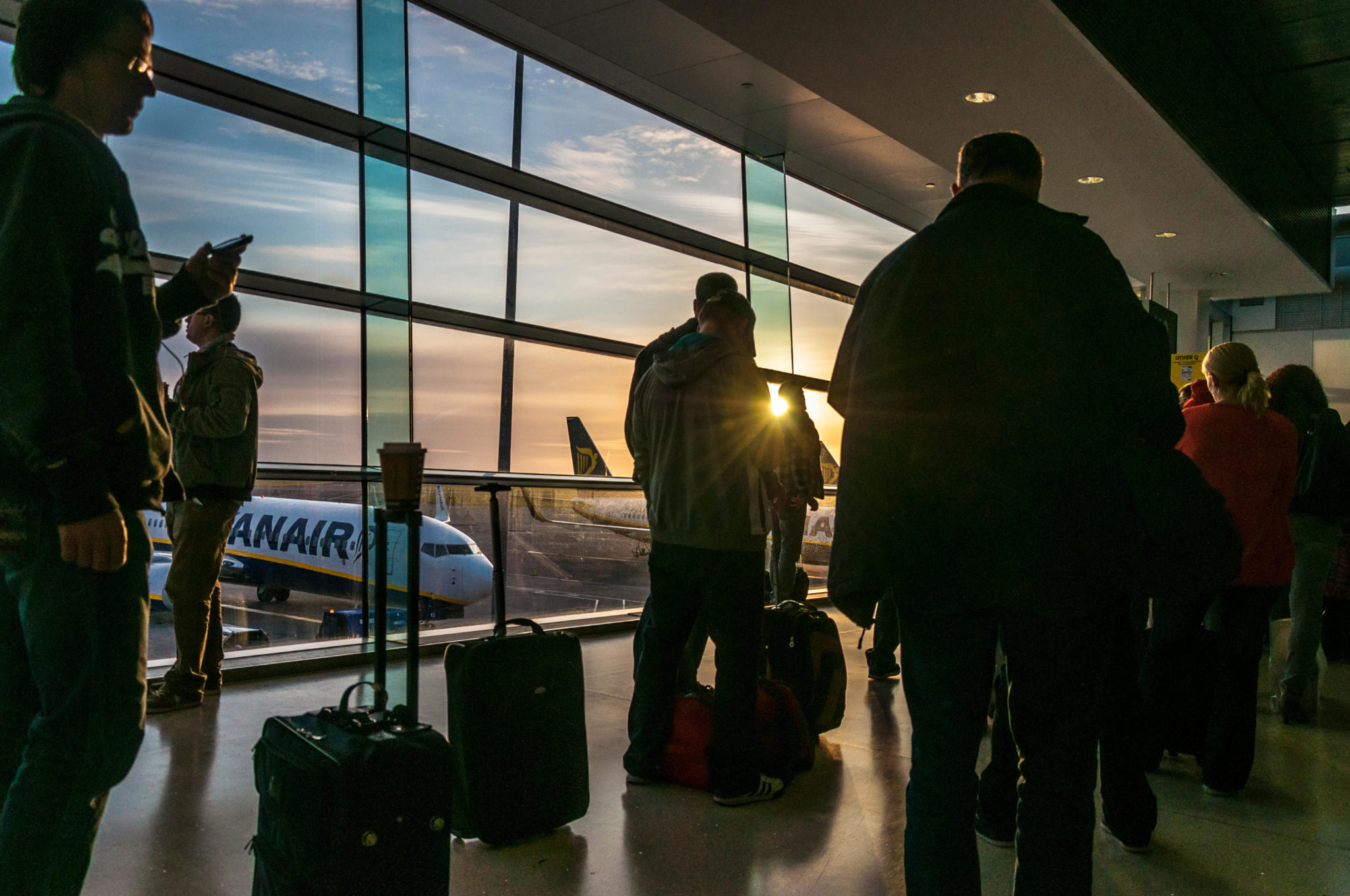 The Government has already set aside €10 million to deal with the issue this year and speaking to Newstalk Tánaiste Leo Varadakar acknowledged there was a problem but said he did not believe a dedicated minister was necessary:

“But I’m not sure another junior minister would solve that particular problem but it is a real problem I have to say.

“I’m a Dublin TD, we wouldn’t usually get many constituents ringing us about passport issues and I’d say maybe 30, 40% of the cases coming through my office now are passport queries.”