West Bromwich Albion have confirmed that Dara O'Shea will miss the next four to six months.  The...

West Bromwich Albion have confirmed that Dara O'Shea will miss the next four to six months.

The Republic of Ireland defender sustained a fractured ankle during the first half of last week's World Cup qualifier defeat to Portugal.

O'Shea managed to limp off the field, replaced by Andrew Omobamidele, after a crunching challenge with Diogo Jota.

The 22-year old also suffered ligament damage in the tackle.

"It is sad news for us that Dara has suffered this injury," said West Brom boss Valerien Ismael, "He has been excellent for us in the opening games of the season, and he is a very professional young player. 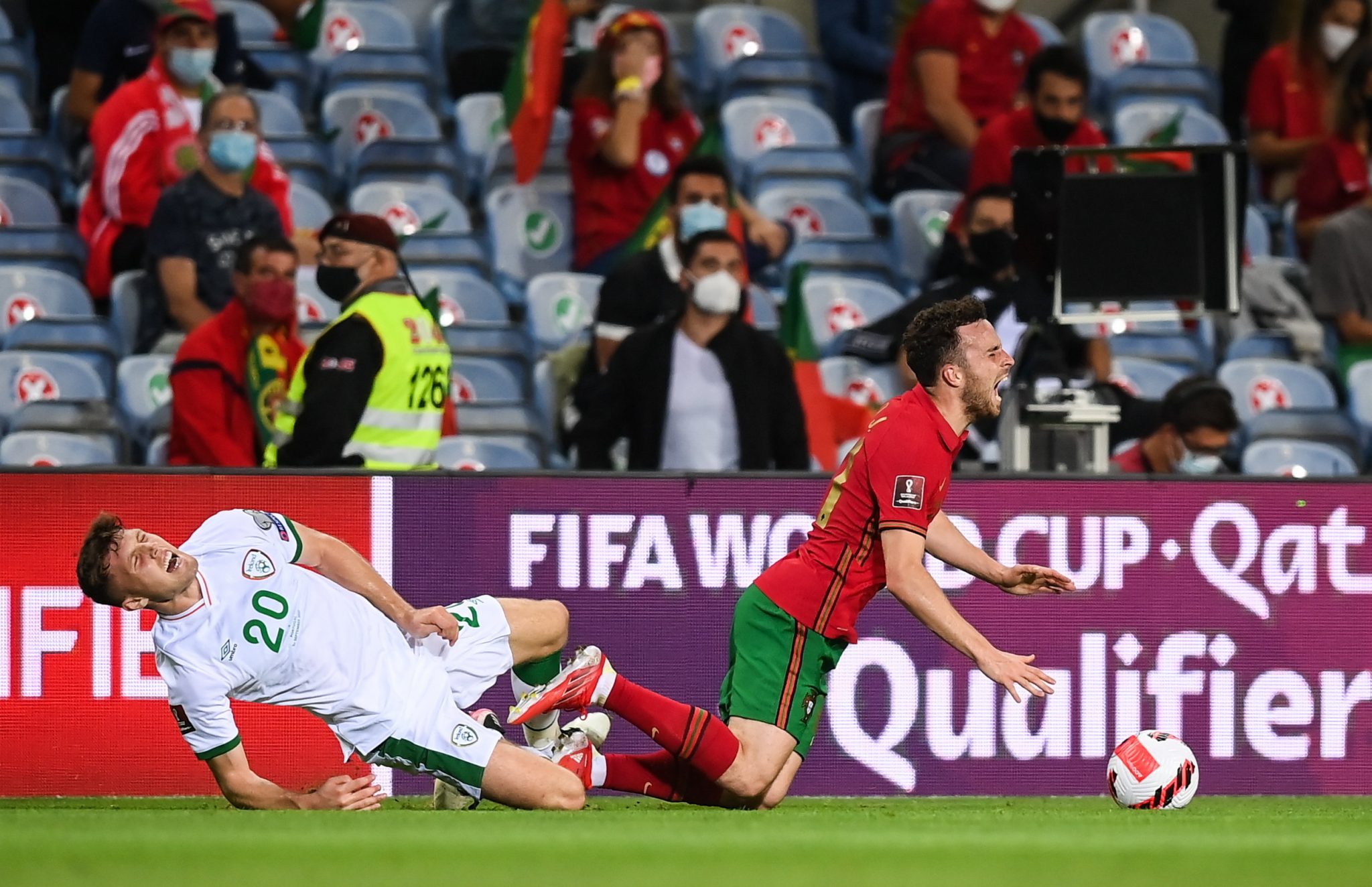 “I have been very impressed with Dara since I arrived here, and I know he will dedicate himself to the rehabilitation required to get back to full fitness.

“Fortunately, the club reacted very quickly to the injury and we have signed Kean Bryan to strengthen our defensive options during Dara’s injury and beyond.”

O'Shea had played every minute of West Brom's five Championship games so far this season, helping the club to a share of the lead alongside Fulham.

Writing on Twitter he said, "Very tough one to take. Thank you all [for] the support and well wishes over the last week.

"I'm a warrior and I'm fully focused to overcome this challenge in my life and come back stronger."

Very tough one to take. Thank you all the support and well wishes over the last week💙I’m a warrior and I’m fully focused to overcome this challenge in my life and to come back stronger💪 https://t.co/IJVJvPur2X