Vunipola in the dock

Billy Vunipola will be available to play against Munster in Saturday's Heineken Champions Cup sem...

Vunipola in the dock

Billy Vunipola will be available to play against Munster in Saturday's Heineken Champions Cup semi final in Coventry.  The Saracens and England Number 8 has been issued with a formal warning for a comment made on his Instagram account last week, but has escaped a fine or a ban.

The 26 year old defended Israel Folau's social media post claiming "hell awaits" gay people.  Vunipola also posted a message that included the line "Man was made for woman to procreate that was the goal no?".

Rugby Australia have terminated Folau's contract.  The English RFU have issued a reprimand after finding Vunipola breached their code of conduct rules.  The warning will be retained on his disciplinary record for five years and could be taken into account in future disciplinary proceedings.

A RFU statement reads: "During the meeting the player expressed genuine regret at his public comments and understood that he had caused hurt and offence as a result of his actions.

"He has been reminded of his responsibilities as an England player and as an ambassador for the game, which values inclusivity and respect."

Vunipola has released his own statement, stating that he had not intend to "cause suffering", but to “express my belief in the word of God". 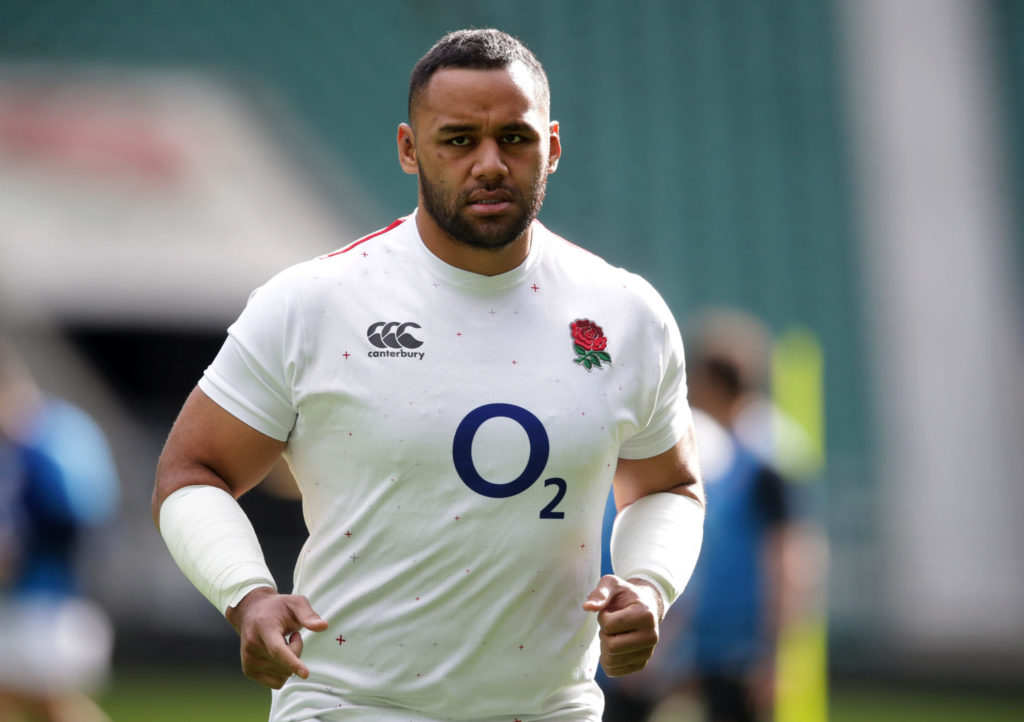 Billy Vunipola during the training session at Twickenham.

"These beliefs are a source of great strength, comfort and guidance in my life. This is deeply personal and does not represent the views of my team.

"Anyone who knows me, knows I live with kindness and love towards ALL people.”

Saracens have warned Vunipola about his behaviour and say he made a "serious error of judgement".  He was booed after coming off the bench during Saturday's Premiership defeat by Bristol.

Saracens director of rugby and former Ulster coach Mark McCall says he still intends to select the back row star for this weekend’s showdown with Munster at the Ricoh Arena.