Premier League leaders Tottenham have announced a financial loss of nearly £64-million to the ye...

Premier League leaders Tottenham have announced a financial loss of nearly £64-million to the year ending in June.

Spurs recorded a profit of nearly £69-million the previous year, which included an appearance in the 2019 Champions League final.

Revenue from the Premier League last season was down due to the late finish of the season amid the coronavirus pandemic.

However, Tottenham's matchday takings were up having played 14 top-flight games at their new stadium before lockdown.

Revenue dropped from £460.7 million to £402.4 million in 2019-20, which was mainly down the season finishing beyond the end of the financial year due to the pandemic.

Tottenham’s debt has climbed 13% to 604.6 million pounds but the club is hoping the development of COVID-19 vaccines will see fans return to stadiums before the end of the season. 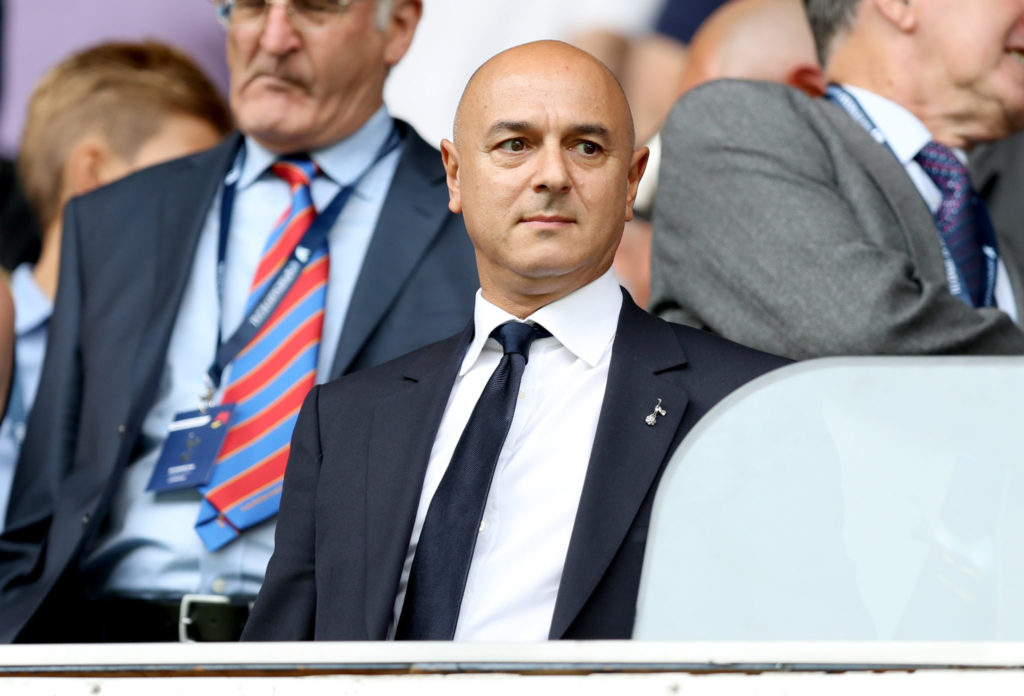 Chairman Daniel Levy said: "We are currently in the midst of one of the most challenging times ever experienced.

"The impact of the pandemic on our revenue is material and could not have come at a worse time, having just completed a £1.2bn stadium build which is financed by Club resources and long-term debt.

"The 2020/21 season has so far seen no fans at games and this is compounded by a loss of third party events such as NFL, concerts, the closure of stores and visitor attractions.

"Our estimate for the current financial year of the potential loss of revenue, should the stadium remain closed to fans, is in excess of £150m. Clearly this would be an irrecoverable loss of income.

"However, whilst we have been unable to open our stadium to fans, we have opened it to the NHS.

"Over 41,000 antenatal appointments have been held in our stadium by the North Middlesex Hospital Outpatients Department as we sought to assist with creating more space to treat patients in the hospital itself and provide a safer environment for outpatients.

"We opened our basement for COVID-19 testing and this still continues. We are also working to support over 4,000 direct and indirect jobs together with the wider community who depend on us in an area of significant deprivation.

"Each and every Premier League club makes a significant financial and social contribution to the UK economy and to their local communities as well as being a great British export often showcased by Government departments for trade and culture visits.

"We have spent the past months preparing our stadium, testing our digital ticketing process and registering ID validation for fans. Premier League clubs are entirely capable, similar to the experience in several other countries, of responsibly delivering outdoor events with social distancing, exemplary hygiene standards, qualified stewards, testing capabilities and diverse travel plans, operating in some of the most technologically advanced venues in the world.

"We recognise that health and safety are paramount and we have been encouraged by the latest news on vaccine developments and potential Clinical Passports.

"We are immensely grateful to our fans and sponsors for their on-going support at this difficult time.

"We wish you all well over the festive period and hope we can see supporters return safely as soon as possible."

On the pitch, Tottenham beat Manchester City 2-0 to move top of the Premier League for the first time since 2014.

Jose Mourinho's will go up against his former club Chelsea next weekend and Spurs also have league games against Liverpool and Leicester before Christmas.

Tottenham turn to Fonseca after failing in Conte approach