Top 14 clubs to meet on Wednesday to discuss ending season

Top 14 clubs to meet on Wednesday to discuss ending season

French Top 14 clubs are to meet on Wednesday to discuss a Prime Ministerial order banning major sporting events until September.

The French Football Federation (FFF) announced on Tuesday night that the football season will not allowed be resume.

While the French Professional Football League (LFP) that oversees the top two divisions will meet on Thursday (April 30) to discuss the sporting and economic implications of ending the season.

The semi-finals and final set for Nice in June and July had already been cancelled.

They'll discuss the measures with presidents of the Top 14 clubs and those of the second tier PRO D2 at a meeting on Wednesday afternoon.

Nine rounds of regular season matches remain in the Top 14, with Bordeaux-Begles leading from Lyon. A playoff series then follows the end of the regular season.

The LNR say all stakeholders will take stock of Tuesday's events, before discussing with the French Sports Ministry its proposed medical protocols regarding the resumption of its competitions.

Three French sides remain in the Heineken Champions Cup, with two of the quarter finals to be played in France including Ulster's trip to Toulouse.

In a statement to the Irish Independent, European rugby chiefs say, "Having noted the directive regarding the staging of sporting events in France, EPCR remains committed to making every effort to conclude the knockout stages of the 2019/20 Heineken Champions Cup and Challenge Cup season subject to official advice and with the health and welfare of players, club staff, match officials, supporters and the wider rugby community in mind.

"EPCR will now consider this latest development with its league and union shareholders before deciding if further comment is required at this time." 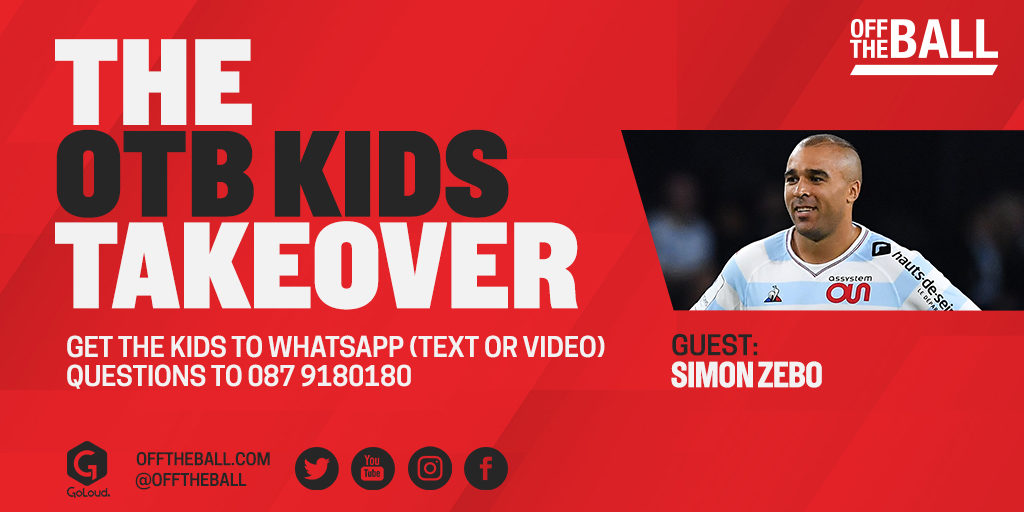