'This Tony Parkes is different' - Blackburn legend diagnosed with Alzheimer's

Blackburn Rovers club legend Tony Parkes has been diagnosed with Alzheimer's disease, with his da...

'This Tony Parkes is different' - Blackburn legend diagnosed with Alzheimer's

Parkes is now 70 years of age and played 350 games for the Ewood Park club before joining the coaching staff.

He played a key role in their 1995 Premier League title win under Kenny Dalglish and had several spells as caretaker manager.

Parkes' daughter Natalie revealed the news in an interview with BBC Radio Lancashire, and she said it's had a huge impact on his life.

“Things are a lot different for my dad. He recently had a diagnosis for Alzheimer’s disease”#Blackburn @Rovers legend Tony Parkes & his daughter, Natalie, reveal how they’re having to come to terms with the devastating news.

“It’s changed a lot for my dad. The words aren’t there, the memories aren’t always there.

“It’s sad because we’re watching these matches on the TV and he can’t always remember the details like he used to be able to.

“He used to remember everything about Blackburn, about when Kenny (Dalglish) was there, and how at every away match they’d be playing practical jokes on each other.

“It’s hard now because those memories have gone.”

Natalie also added that she feels as though she is grieving for her father since she heard the news late last year. 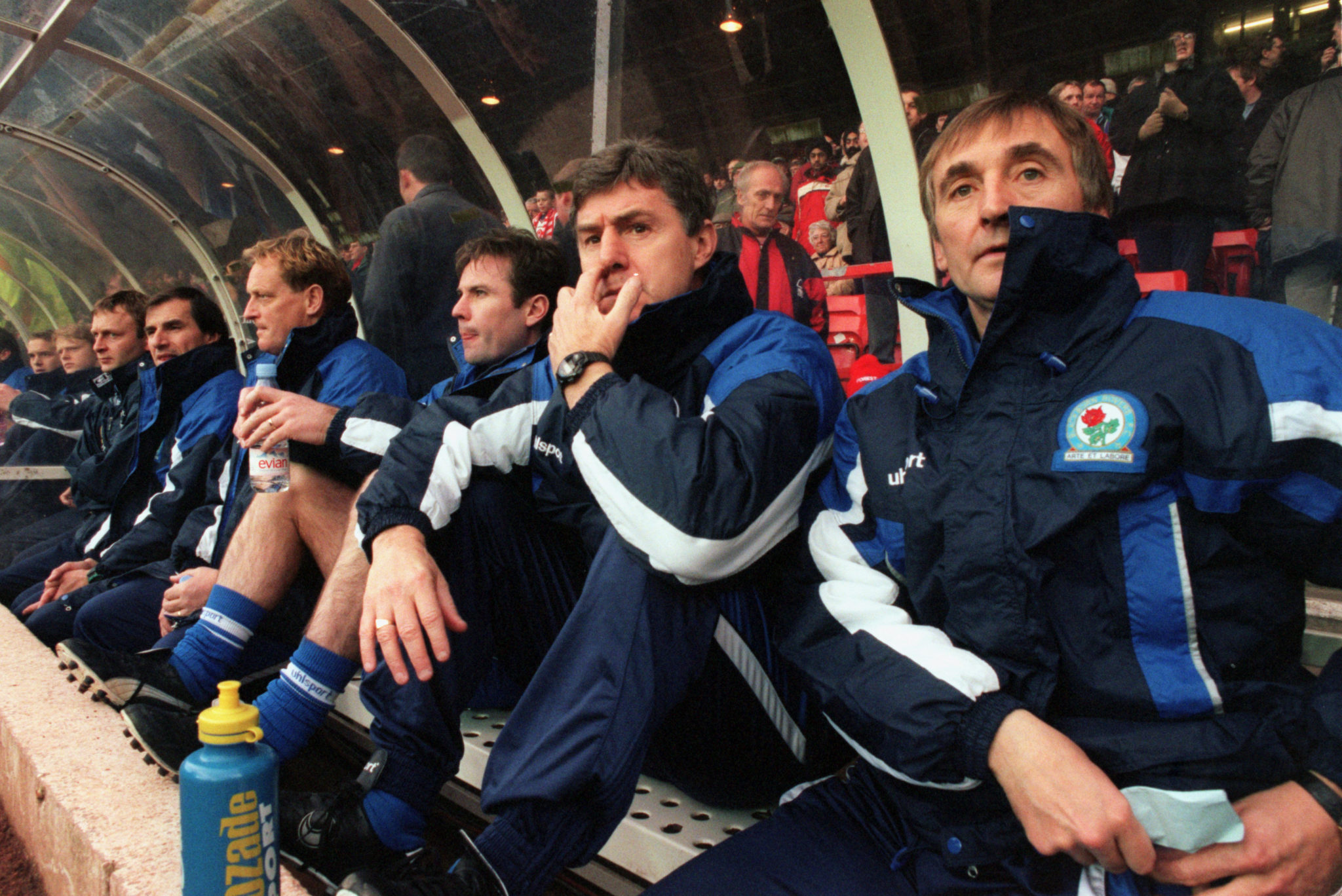 “I’m trying to come to terms with the fact that I lost my dad before Christmas.

“This Tony Parkes is different. He’s still got the glimmers there now and then, but it’s not the same person I grew up with.”

Parkes left Blackburn in 2004 and went on to join the coaching staff at Blackpool, where he served a stint as caretaker manager after Simon Grayson's departure, before leaving in mid-2009.

Former Blackburn star Alan Shearer has been one of those who has responded to the news, tweeting his sadness to see Parkes' health issues.

"So sad to see Tony suffering. Our Rovers dressing room loved him."