Three Ireland have pulled their long-standing sponsorship deal with the Football Association of I...

Three Ireland have pulled their long-standing sponsorship deal with the Football Association of Ireland (FAI), after ten years of partnership.

And the company announced today that when their contract comes to an end at the end of July 2020 they will not be renewing it.

Three’s Chief Commercial Officer, Elaine Carey said in a statement this afternoon that the company were deciding to focus further in the area of music over sport.

“Having recently reviewed our full sponsorship portfolio, we have decided to consolidate our sponsorship investment in the area of music”.

Meanwhile, the FAI have thanked Three for their sponsorship via a statement of their own.

“The Board and the commercial team here at the FAI would like to thank Three Chief Executive Robert Finnegan and his colleagues for their support of Irish football,” said FAI President Donal Conway.

“In their ten years as proud backers of Irish football they have been Ireland’s number one supporter and we will always be grateful to them for their financial and personal support.

“We look forward to a successful eight months ahead with Three on board as we countdown to the EURO Play-Offs in March and the UEFA EURO 2020 games in Dublin next summer.”

Paul Cooke was appointed Executive Lead of the FAI yesterday on an interim basis, a move that followed John Foley's last-minute decision to not take the position.

Waterford native Cooke was elected vice president of the association at the AGM in July and he now basically becomes interim CEO. 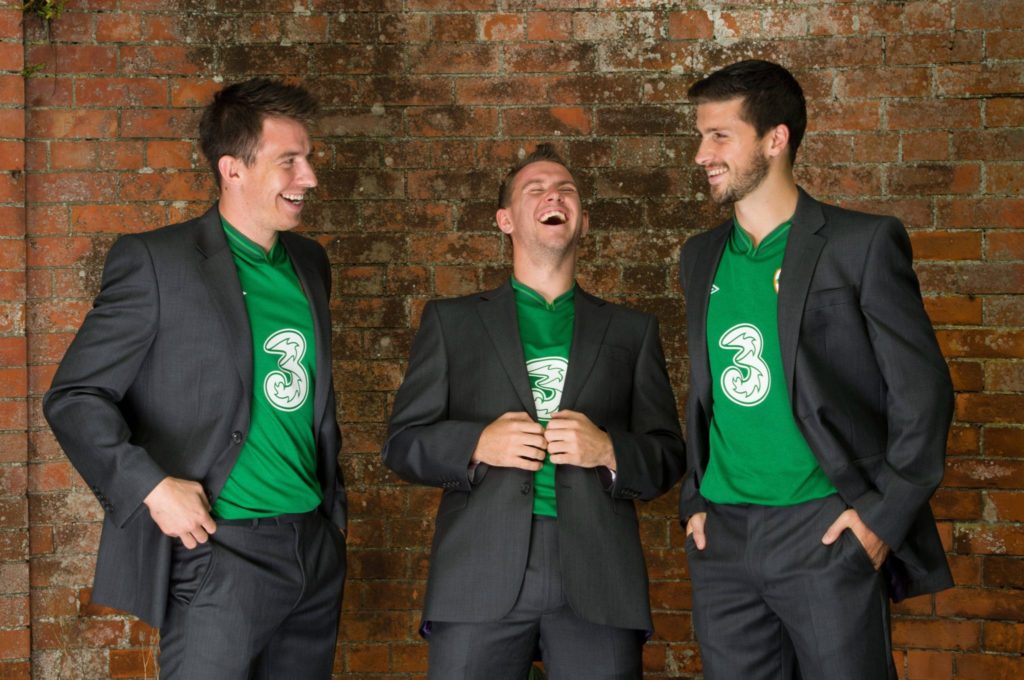 However, a statement from Minister for Transport, Tourism, and Sport Shane Ross called for a truly independent CEO to be appointed as soon as possible. Cooke has previously served on the FAI Council for a number of years.

The statement from Minister Ross and Minister of State Brendan Griffin stated explicitly that the new FAI CEO should have no prior links with the Association.

The ministers note media reports that John Foley has declined to accept an interim CEO role at the FAI. The ministers also acknowledge Mr. Foley’s long service to Irish sport in various executive roles over recent years and his reputation for delivery.

However, as has been previously stated repeatedly, Ministers Ross and Griffin believe the most urgent priority for the FAI should be the appointment of the four independent directors. Thereafter, it is important that the Board, under the leadership of the independent Chairperson, moves quickly to fill the CEO vacancy. To satisfy the concerns of all stakeholders, the new CEO should be completely independent of any present or previous involvement with the FAI. The FAI’s reform agenda needs to be strongly led in a manner that allows normality to return to football in Ireland as quickly as possible. The restoration of government funding can only follow such reform.

Meanwhile, the FAI are reported to be set to extend their loan repayments on the Aviva Stadium beyond 2030, with the restoration of Government funding thought to not be on the cards at the present time.

Interim executive lead Cooke is set to brief the public on the Association's accounts tomorrow.