"There is before and after Leo" | Laporta on Messi's Barcelona departure

"There is before and after Leo" | Laporta on Messi's Barcelona departure

Barcelona President Joan Laporta says keeping Lionel Messi would have put the club at "risk for the next 50 years".

The departure of the club's greatest ever player was announced last night, because giving him a new agreed contract would have broken La Liga's financial fair play rules.

“We had been negotiating for two months. The first agreement was to sign for two years and pay him over a five-year period. Then we moved on to a five-year contract, which Leo also accepted.

“The negotiation with Messi is over. The agreements could not be formalised. There is no salary margin and La Liga is not flexible in terms of extending that limit. We have to move on. 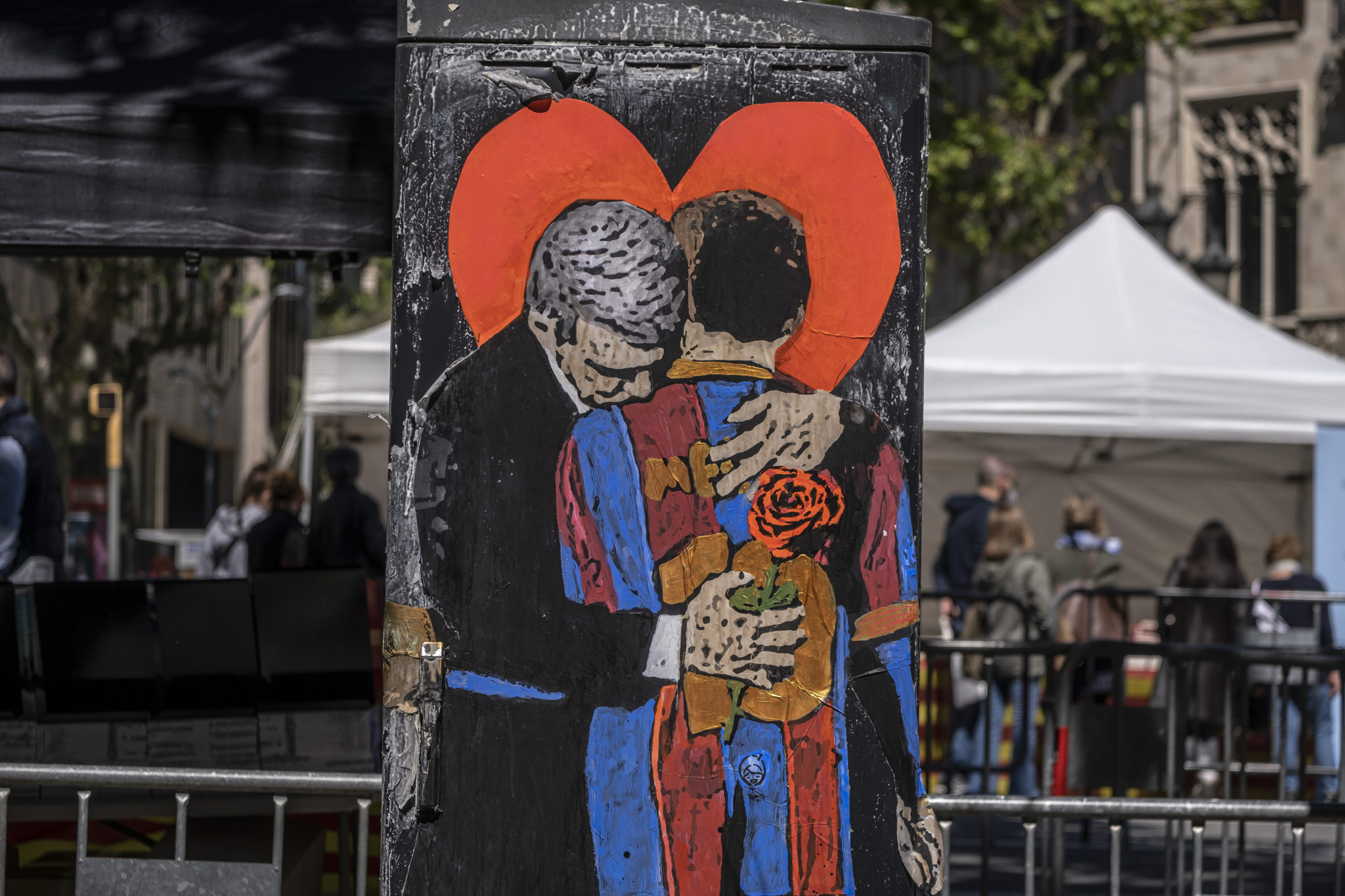 "Barca will always be above players, managers and presidents" and he couldn't put the club's future in jeopardy.

"A new era starts now. There is a before and after Leo as there was with other greats in the history of Barca. I was there for Johan Cruyff and Messi goes along those lines."

The Barcelona President has also claimed that La Liga would have allowed the club to register Messi's contract, if they'd accepted CVC Capital's purchase of a 10% stake in the Spanish's top-flight.

Barcelona and rivals Real Madrid are both opposing the deal which has been reached with the private equity firm.