Liverpool have won the European Super Cup after a penalty shoot-out over Chelsea. The Champions L...

Liverpool have won the European Super Cup after a penalty shoot-out over Chelsea.

The Champions League holders and their Europa League-winning opponents drew 2-2 after extra-time.

But when it came down to penalties, Tammy Abraham was the unfortunate player to miss for Chelsea.

The Blues had the lead nine minutes before half-time. Christian Pulisic played in Olivier Giroud who showed composure as he side-footed past Adrian.

But Liverpool were on level terms shortly after the break. The ball fell to Sadio Mane from point-blank range and he fired into an empty net.

Neither side could claim a winner - although Chelsea's Mason Mount had one ruled out six minutes from time - before the whistle, leading to extra-time in Istanbul. 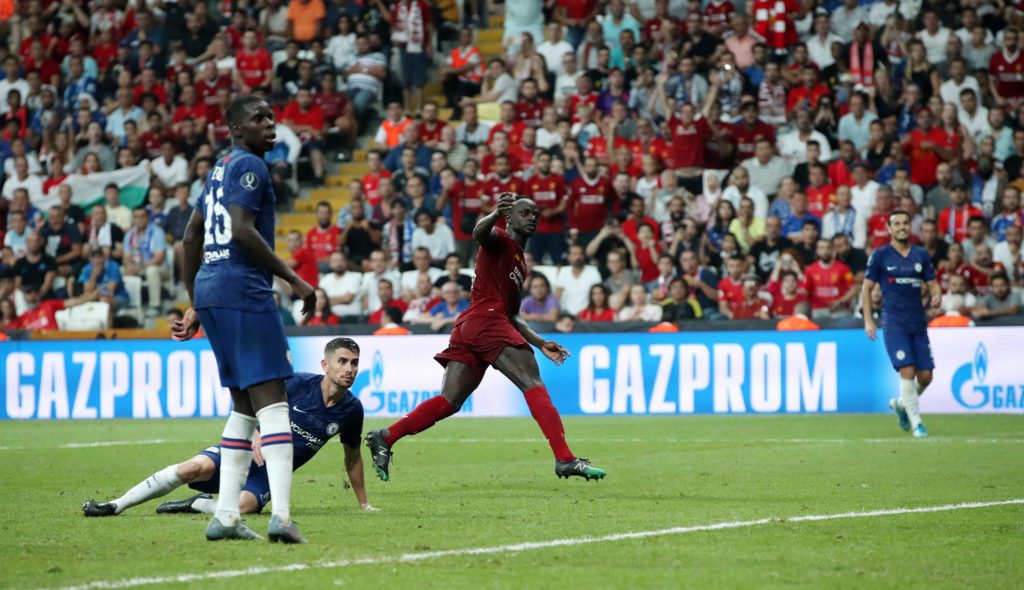 Liverpool struck first and it was Mane again who found the top corner after Roberto Firmino played a low ball back to him.

However, Chelsea were level within five minutes. Referee Stéphanie Frappartto adjudged Adrian to have brought down the on-rushing Abraham and Jorginho converted the penalty.

The match then went to penalties where Adrian went from zero to hero.

While Liverpool converted all of theirs, Adrian saved Abraham's tame effort as Jurgen Klopp's side earned another European trophy.