Liverpool manager Jurgen Klopp could be without Adrian for Saturday's Premier League game away to...

Liverpool manager Jurgen Klopp could be without Adrian for Saturday's Premier League game away to Southampton.

The Spaniard has a swollen ankle he suffered during the post-match celebrations after Liverpool's UEFA Super Cup win over Chelsea on Wednesday night.

Speaking at his pre-match press conference Klopp said: "A supporter jumped over something, slipped and kicked his ankle. It is swollen but we have to see." 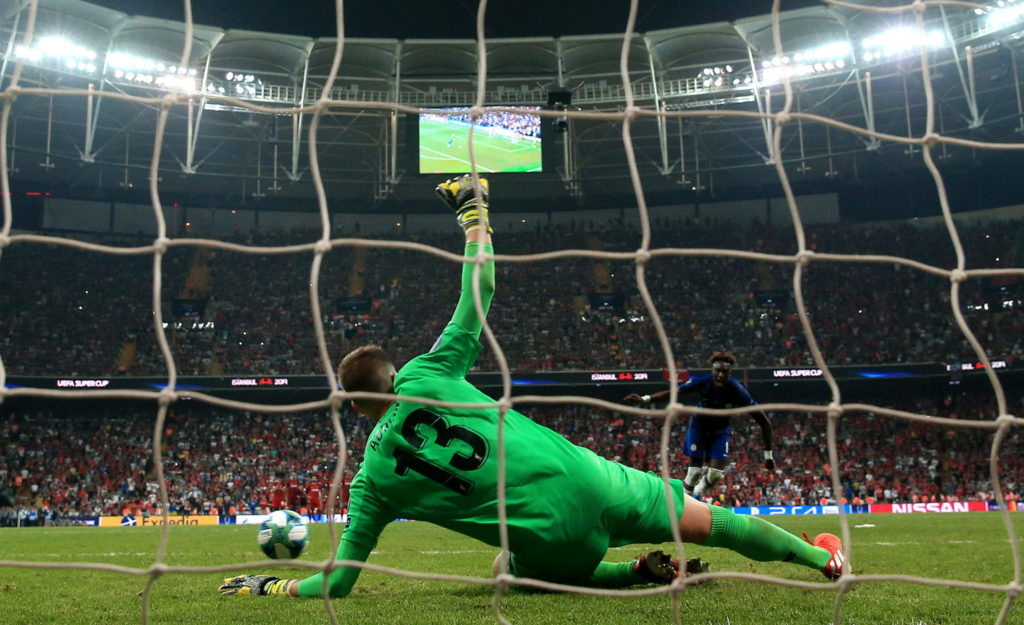 First-choice keeper Alisson has already been ruled out for at least four weeks due to a calf injury so Klopp could be left with a choice of veteran Andy Lonergan or Republic of Ireland Under 21 international Caoimhin Kelleher.

35-year-old Lonergan only joined the club recently on a one-year deal and despite more than 400 senior appearances over his career, he has never played a game in the Premier League.

Corkman Kelleher is recovering from a wrist injury that kept him out of the pre-season.

Klopp said: "Caoimhin is a boy we are all excited about. He's now in training, but not 100 percent yet. He has to be in training today, then we will see."