Solskjaer | 'It's tradition at United, we never make it easy'

Ole Gunnar Solskjaer insists that making Champions League progression difficult for themselves is...

Solskjaer | 'It's tradition at United, we never make it easy'

Ole Gunnar Solskjaer insists that making Champions League progression difficult for themselves is a long-standing tradition at Manchester United.

The United boss needs to take a point from the last Group H match away to RB Leipzig on Tuesday night to make it to the last-16 of the tournament.

The three-time winners of the European Cup failed to take the point they needed at home against Paris Saint-Germain last week and were also not helped by the shock defeat away to Istanbul Basaksehir earlier in the campaign.

"It's something that we want, games like this," said Solskjaer ahead of the trip to Germany.

"It's tradition for Man United, we never make it easy for ourselves. Of course, we look at games, especially the away game against Istanbul, that we could have taken three points but that's just the way we do things.

"We do make it hard for ourselves. That's been ever since I played and that's a long, long time ago."

United will have to get the point they need without the suspended Fred, who was sent off against the French side last week, and strikers Edinson Cavani and Anthony Martial, who were both withdrawn due to injury in the weekend win at West Ham United.

However, the Norwegian is confident that he has the talent at his disposal to beat a Leipzig team that has only lost once (1-0 away to PSG) in their last seven matches.

"Of course knockout games or games like this that mean if you can go through or not, they're big," added Solskjaer.

"The players, they're Man United players because they have qualities that we've looked for and I'm sure that tomorrow night we'll prove that that's the reason why they're here. They will show it.

"I think the character of the group is getting better and better and we're looking forward to the game." 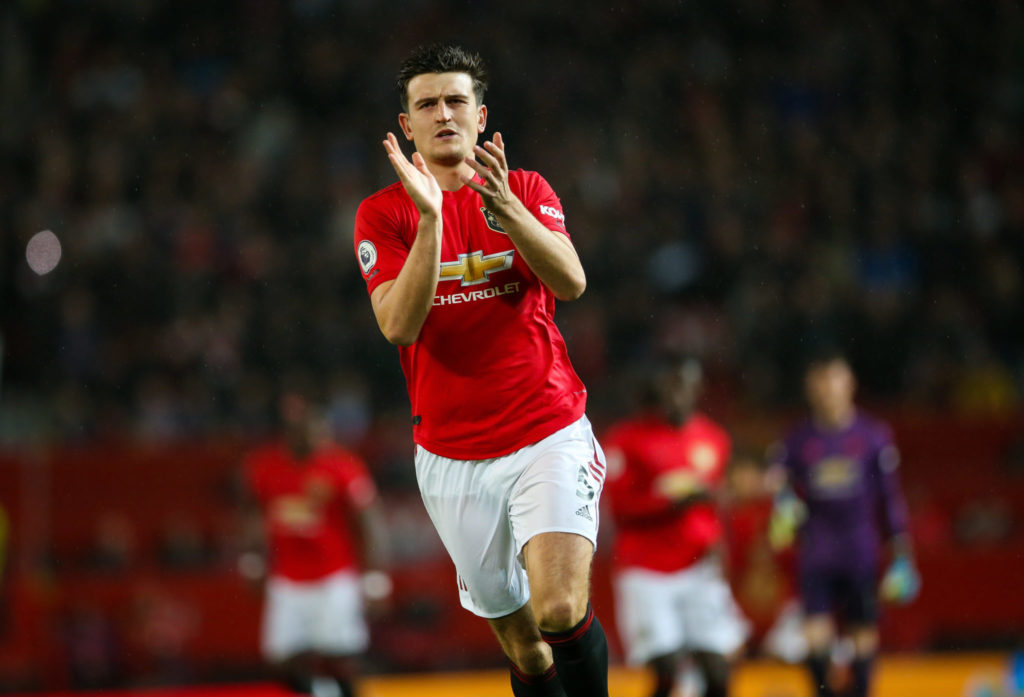 United captain Harry Maguire believes that the players have already shown in the past that when their backs are against the wall, they can get the result that they need.

He used their final Premier League of last season as example, when a point was needed to seal a top four place and Champions League qualification.

"I joined this club to play in the biggest games possible," said Maguire.

"It's a bit similar to the game in Leicester last [season] where we had to go and get a result to reach the Champions League and we managed to do that.

"We'll take great confidence from that. We feel ready, we feel prepared and we're looking forward to it."

The Premier League club are helped by the absence of key Leipzig defender, Dayot Upamecano, who is serving a yellow card suspension for the tie.

Solskjaer said they remember the 5-0 win in Group H at home against Leipzig "fondly" but admits that the Bundesliga outfit are capable of coming up with something unexpected for these games.

"We know Leipzig well enough to know that they're unpredictable in their shape or their systems," said Solskjaer.

"But we know their players and the style they play in so we know it's going to be a very difficult game, tough game that we need to be at our best for, to get a good result from."