If Cori "Coco" Gauff can repeat her unprecented Wimbledon success in the rest of her career, she'...

If Cori "Coco" Gauff can repeat her unprecented Wimbledon success in the rest of her career, she's got a very bright future to look forward to.

The 15-year-old captured the imagination at Wimbledon as she made her way to the fourth round.

Indeed, she beat veteran former Wimbledon champ Venus Williams in the opening round.

That adventure in the Women's singles came to an end though against Grand Slam winner Simona Halep.

But regardless of that result, Coco Gauff has served notice of her talent on the grandest stage.

"Insiders knew about her for a long time. She was a very special talent," he explained.

"On and off the court, she's just a different character. She handles things with such a maturity for her age. She was a World Junior champion at 12. At 13, she was the youngest ever US Open Junior finalist and at 14, she won the French Junior, she won the World Junior Championships in the 18-under level. 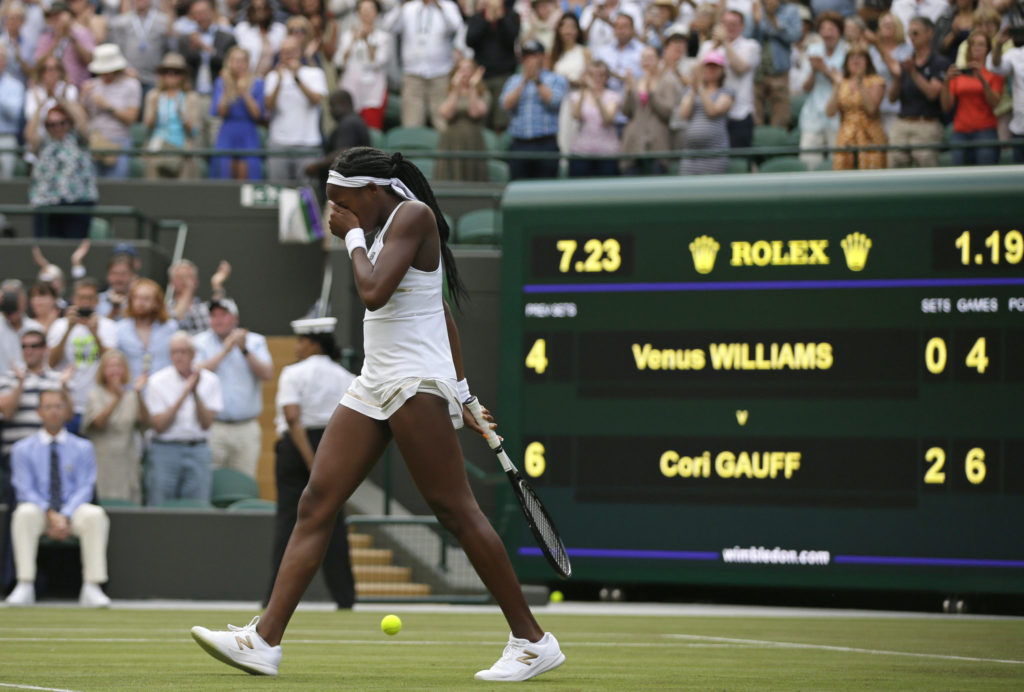 "So people saw her. You follow her track, when she was 13-years-old, I think she was like 39-8 and 36 of those matches were straight sets. Last year she was 38-6. Of course, this isn't professional level but she's playing the best on the planet that she can play in Juniors.

"And I think she had, out of those wins, 36 straight sets wins. So she does something that no-one else does. Physically, she serves at over 120 miles an hour at that young age. She's going to be a fire-breathing dragon with that serve. And then mentally, she's more mature than most of the players that are in their 30s."

He emphasised that Gauff achieved stellar results in the pressure big courts of Wimbledon against opponents with huge pedigrees. And that highlights her maturity at such a young age.

"I remember when I was 15, I couldn't drive and my parents didn't want me close to anything responsible," said Jensen of his 15-year-old self.

"Not to mention, how are you going to put me on Centre Court Wimbledon without losing my marbles?!"

You can watch the full chat with Luke about Coco Gauff and more above via the video player.