Johnny Sexton's winning his race to be fit for Leinster's Heineken Champions Cup semi-final against Toulouse.

The world player of the year is back in full training ahead of Sunday's match at the Aviva Stadium.

Sexton had been nursing a quad issue and hasn't played since Ireland's defeat to Wales in the Six Nations last month.

The out-half hasn't lined for Leinster since their defeat at Munster in the Guinness Pro14 at Christmas but head-coach Leo Cullen says his captain is almost at 100 per cent fitness.

Leinster have also confirmed that Devin Toner and Robbie Henshaw came through their returns against Glasgow unscathed, while Tadhg Furlong and Rory O'Loughlin are both available for this weekend.

O'Loughlin had been recovering from a hamstring injury while Lions prop Furlong suffered a knock in the defeat to Glasgow. 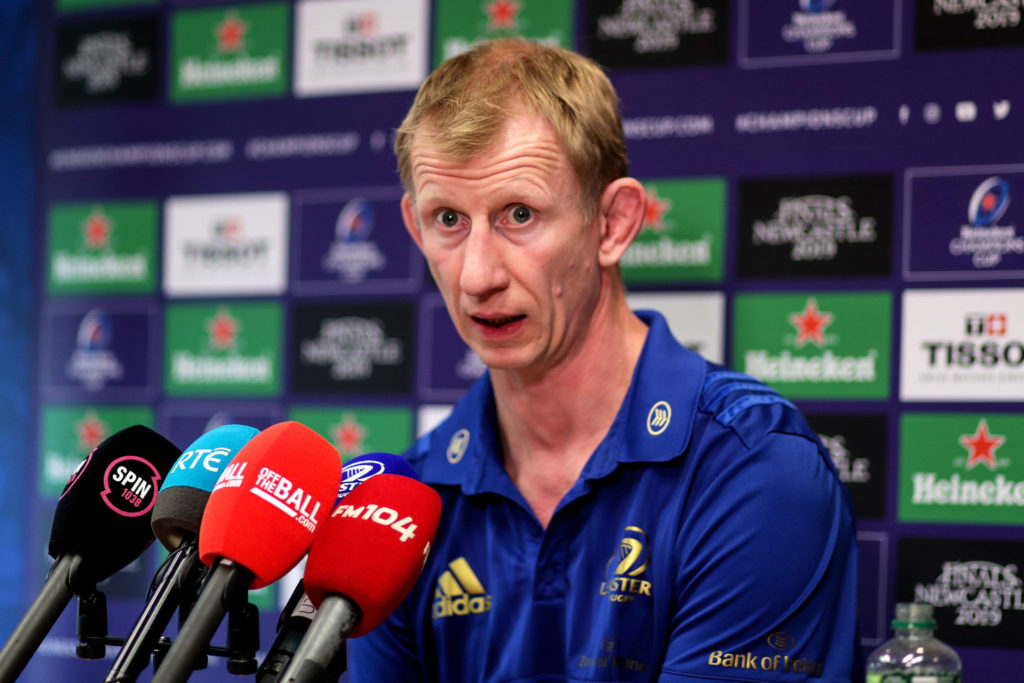 Cullen says there's intense competition among his squad for places ahead of the meeting with fellow four-time champions Toulouse.

"I think the gap has been really tight this year, which is good for us overall because again it just drives that level of competition.

"If someone who in the past has been perceived as important… and then someone else steps in, it's this seamless transition.

"If you want to be successful in two competitions that's what you need. That's why we are where we are, we hope.

"In many ways, it just feels like the season is starting now. We're waiting to kick into gear. If we're not really on our game at this stage of the season, then it just ends like that."

Five Irish players nominated for European Player of the Year