Dwight Yorke feels his former Manchester United teammate Roy Keane has let himself down as a mana...

Dwight Yorke feels his former Manchester United teammate Roy Keane has let himself down as a manager by not accepting the standards of others.

The former striker has revealed what it was like to play under Keane the manager at Sunderland.

Together at United, Yorke and Keane were part of the treble-winning side of 1999.

Yorke also played under Keane at Sunderland, signing for the Wearside club in August 2006 from Sydney FC.

"I went to the A-League to be their marquee player and then after one year I got a call and straight away I recognised the voice," Yorke told ManUtd.com.

“I knew he had the job at Sunderland and straight away I said: ‘Skip, what are you doing calling me?’ He said: ‘How’s America? I want you to come and play at Sunderland.’ America! He thought I was in America!

"But he convinced me to come back and sign for Sunderland, and to get them their promotion into the Premier League. I relished that opportunity. I jumped on the first plane back".

The former Trinidad & Tobago star was impressed at first with how Keane adapted, "When he took the job he had the respect of all the players. He had the character to be a manager, and the respect.

"He has everything you want in a manager. Then in his first year he was very successful and got us promoted.

"For me, when I look back, I think that Keano should be in a big managerial position today, i.e. someone like Manchester United." 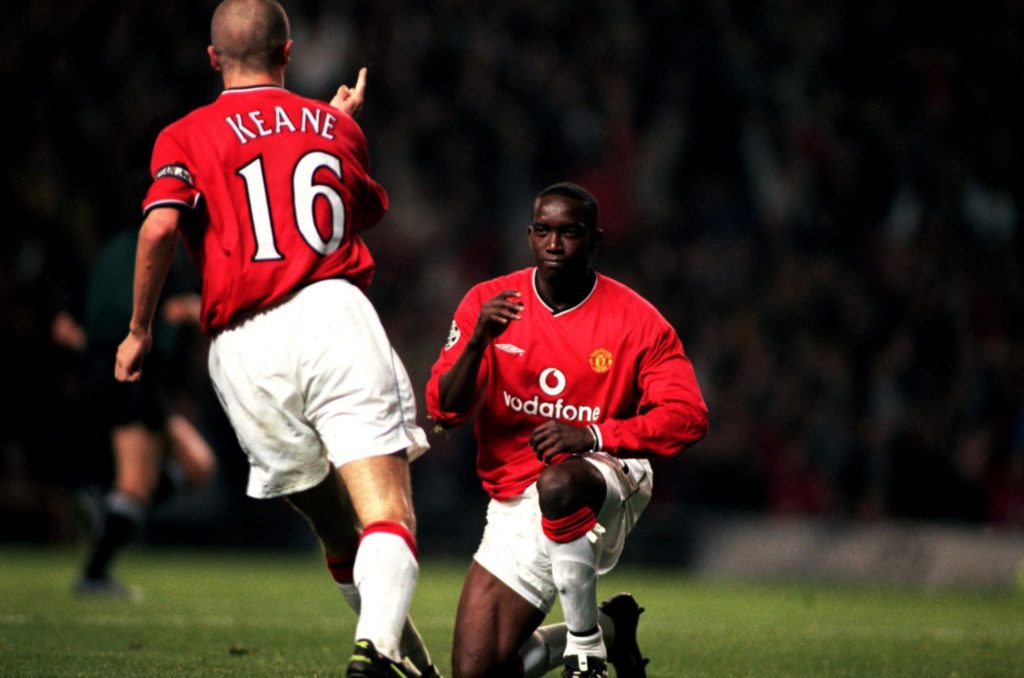 When Keane resigned as Sunderland boss in December 2008, it was reported that it sparked celebrations among the players.

Since then, the Corkonian had an unsuccessful spell in charge of Ipswich before assisting Martin O'Neill with both the Republic of Ireland and Nottingham Forest.

"I think Keano is his own worst enemy," Yorke said.

"After the years I’ve spent with him, some of the things he has done, I’m sure he will regret. Keano will live by the sword and die by the sword, but I’m sure there are things that he reflects he could have done better as manager.

"I think when you’re a manager you have to get people on your side and on the same page, even if they’re not on the same level that you thought, because you have to manage those people.

"I think that’s where Keano has kind of let himself down.

"It was interesting because even when we played five-a-side there were players refusing to go on his side because of the demands he was wanting from them."

"That’s all well and good when you’re a player at the level of Manchester United, but when you’re a manager and those players don’t have that quality, you need to find a way to get the best out of them.

"Towards the end, I didn’t think he managed to do that very well."