The Classic Game Club this week honed in on Liverpool's incredible performance in a 5-0 thrashing...

The Classic Game Club this week honed in on Liverpool's incredible performance in a 5-0 thrashing of Nottingham Forest back in 1988, and we got Ray Houghton's take on that game on tonight's show.

The match on April 13, 1988 has gone down as one of the great performances by an incredible Liverpool side, and Nathan Murphy, Phil Egan, and Stephen Doyle looked back on the game for us on The Football Show.

The likes of John Barnes, Steve Nicol, Peter Beardsley, and Alan Hansen lined out for the Merseysider's in that game, while they were crowned English champions for the 17th time just ten days later.

Two Irish internationals - Houghton and John Aldridge - started that game for Kenny Dalglish's side, as they took on a Forest team led by Brian Clough.

Houghton opened the scoring that night and was very much a part of that title-winning side, and he has happy memories of John Barnes' performances for that team in particular.

"He certainly was the best player at Liverpool when I was there. His first three seasons he was absolutely unplayable... he could do everything. You talked about his upper-body strength, how quick he was over the ground.

"Not only was he a goal-maker, he was a goal-taker, have a look at his record.

"He was good in the air, free-kicks... I don't like comparing generations, because one thing now is there's no fear factor. When we were playing you were fearful of who you were playing against and what they might do to you. I'm pleased to say it's not around today."

John Aldridge scored twice in this win over Forest, and given Houghton shares so much playing history at both club and international level with him, he is in a perfect position to comment on just how well he did at Anfield.

"I was with him at Oxford, he had to fight for his chances... when he was at Liverpool he was getting chances from everyone. He'll tell you, his job was to hold the ball up, lay it out... and then make his way into the box. 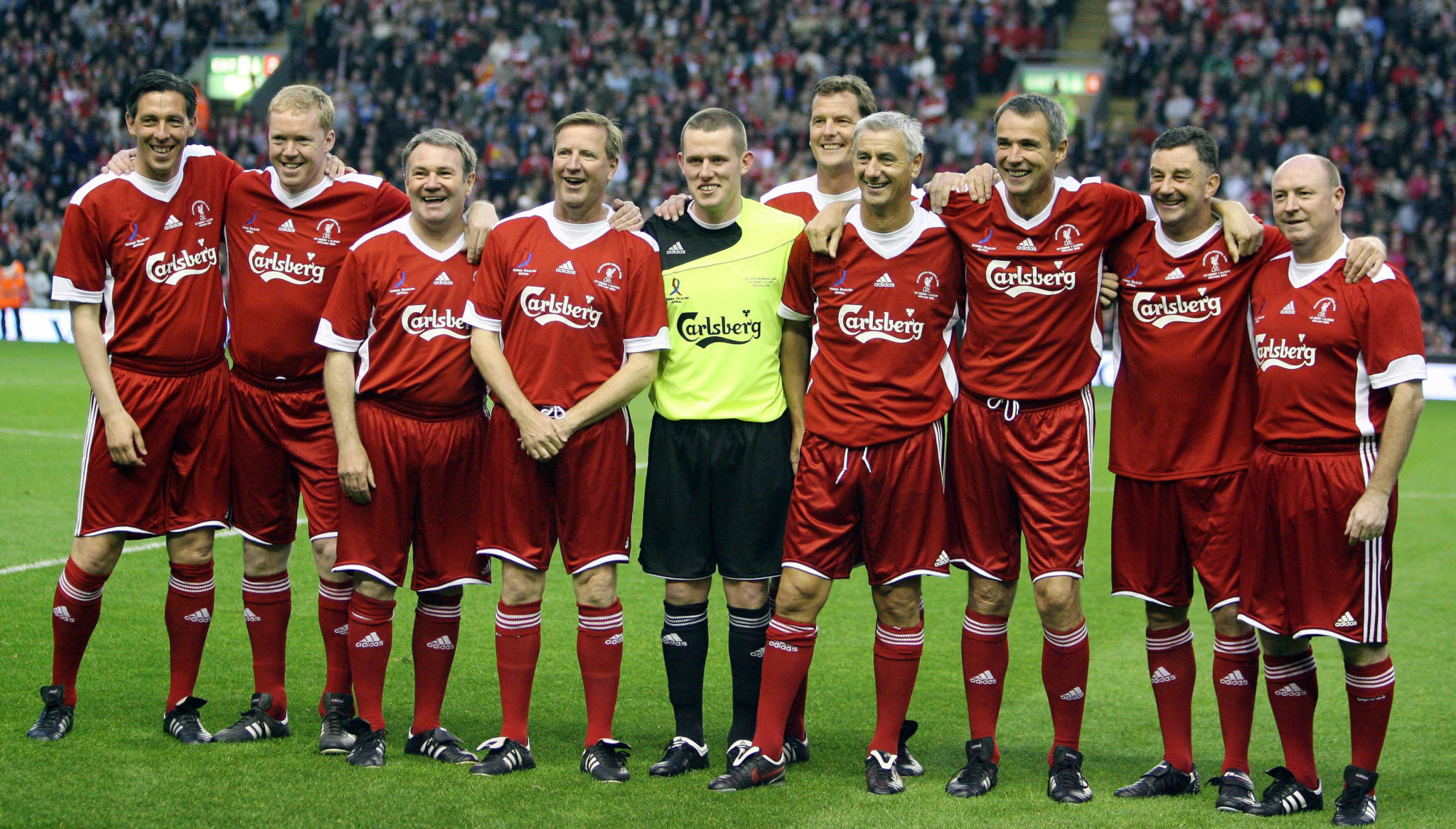 "The quality that was going into the box was of a very high standard, so he was always going to get chances. John absolutely thrived on it."

Our own Stephen Doyle wasn't as convinced as Nathan by Houghton's performance in this game after watching it back, but Houghton wasn't having any doubts over his display.

"I don't know what planet he was on, because I did play very well in that game! As all of us did... we all had a contribution to it, I think Tom Finney said it was the best all-round display he had seen from a football side in a match.

"We played exceptional football that night. Nottingham Forest had been hurting after the defeat on the Saturday in the FA Cup semi-final, they couldn't get near us.

Prepping for the next Classic Game Club on @offtheball

Reviewing with @philegansport and @dubsoulrebel over the coming days. #LFC #NFFC

"The football we played, the movement we had, the goals we scored, everytime we went forward we looked like we'd score a goal."

Houghton also added that he found it remarkably easy coming into such a high-quality side, as Liverpool were throughout the 1980s.

"I came in in October, and it very easy. When you're coming into a club with the players Liverpool had, [it] was so comfortable. Every player was as good as you, so you always had options.

"We went on to be I think 29 games unbeaten that season, the 30th game was against Everton... we lost to our great rivals 1-0, but it was a sensational side to play in.

"It wasn't if you were going to win, it was how many by. And that wasn't arrogance, it was just how good they were."