Republic of Ireland manager Vera Pauw has named a squad of 25 players for the upcoming World Cup qualifiers against Slovakia and Georgia at Tallaght Stadium.

Midfielder Ruesha Littlejohn and forward Kyra Carusa are included once again after missing last month's qualifiers against Sweden and Finland due to injury.

Wexford Youths midfielder Ellen Molloy, who is preparing for the FAI Cup final, is recalled after impressing for the Ireland under-19s qualifiers last month, while her clubmate Aoibheann Clancy is also included.

Shelbourne pair  Saoirse Noonan and Ciara Grant will also link up with the squad after Sunday's final - with the rest of the Ireland squad set to attend that game as spectators.

Vera Pauw will add a third goalkeeper to the squad once international clearance comes through from FIFA. 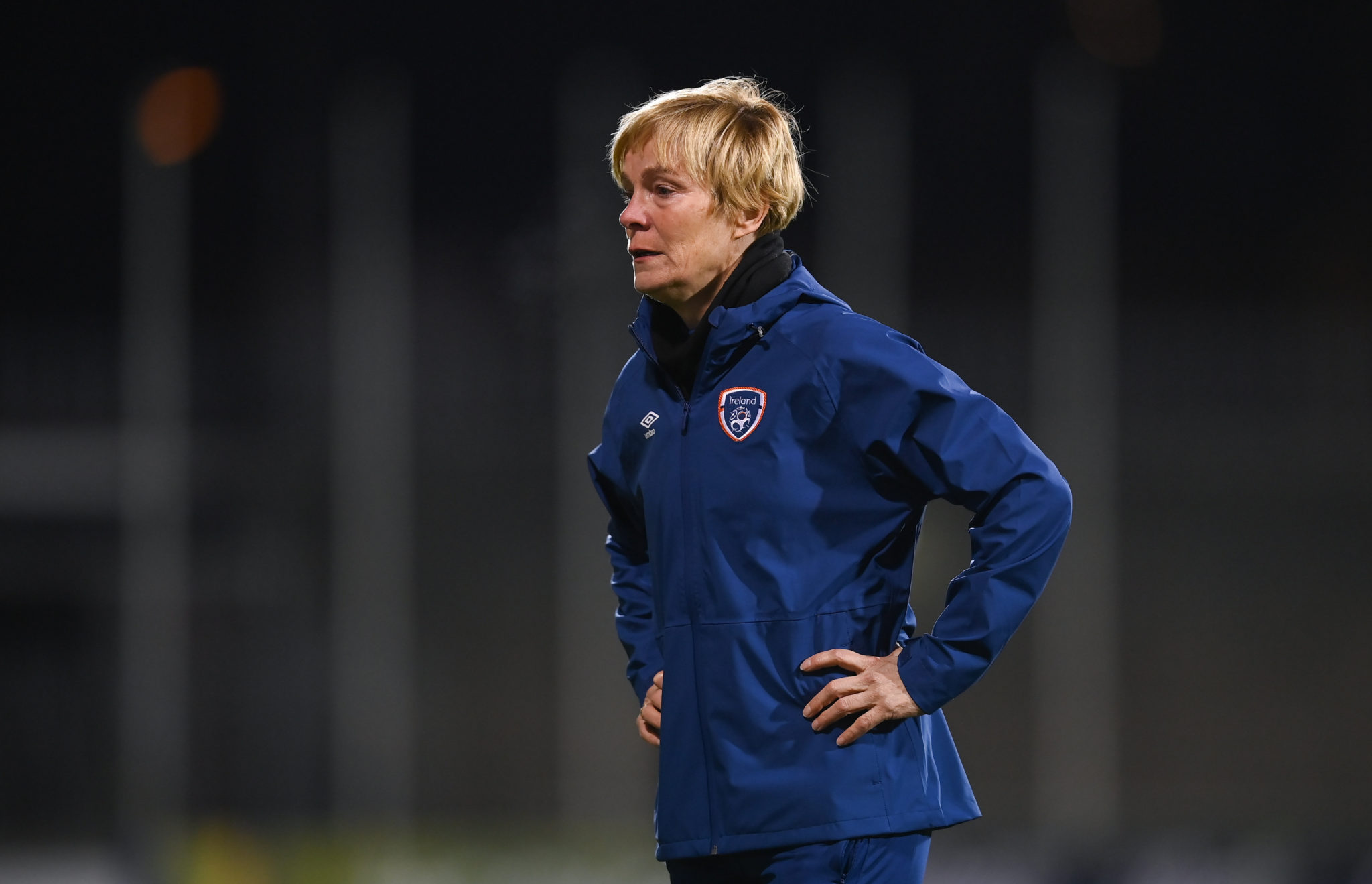