While Paul O'Connell retains ambitions of coaching after one-year spent with Stade Francais, the ...

While Paul O'Connell retains ambitions of coaching after one-year spent with Stade Francais, the Irish legend has no desire for a Munster return just yet.

In a summer of seismic change for Munster's backroom team, Paul O'Connell is disappointed that Felix Jones and Jerry Flannery will no longer be working under Johann van Graan.

"I am disappointed that Felix and Jerry are gone," the Munster legend revealed to Off the Ball, "I thought they were two fantastic coaches.

"[They are] good guys who were well worth investing in and developing for the future.

"So from that point of view I am very disappointed."

However, the former Ireland and Munster star admitted that he was impressed with their replacements.

"Having said that, the two guys they've got in are great.

"I know Graham Rowntree really well and he is a fantastic coach, a good guy and comes from a club similar to Munster.

"Stephen Larkham I don't know a lot about, but I'd have analysed and watched a lot of Australia playing and they played some fantastic rugby." 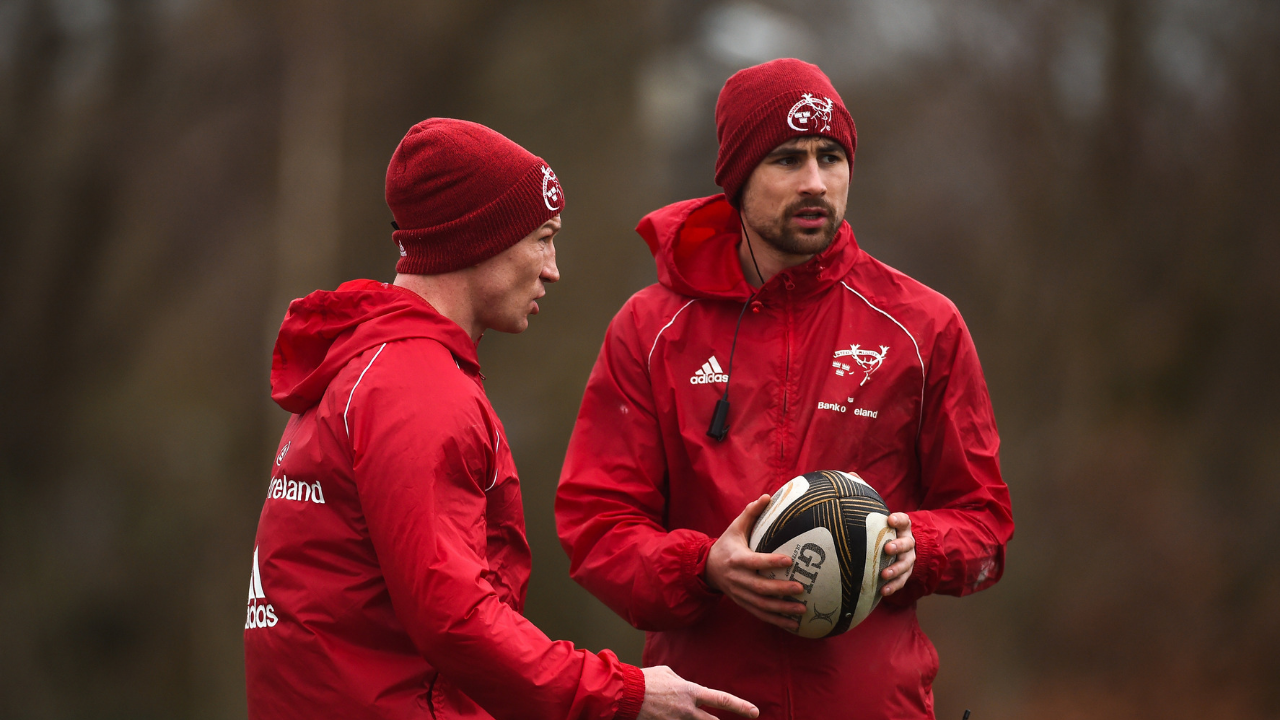 Identifying the enhanced importance of coaching within modern rugby, O'Connell is optimistic that these appointments should serve Munster well.

"I think coaching is the difference now in rugby," he suggested, "you see it with Joe Schmidt and Ireland, Eddie Jones and England, Stuart Lancaster with Leinster.

"Good coaching is what makes the difference so, if Jerry and Felix had to leave, I think [Munster] have got two very good guys to replace them."

Given his personal connection with the province, rumours surrounding O'Connell's eventual return to Munster will continue to swirl.

However, for the time being at least, he admitted that he has no intention of returning.

"It's not something that would interest me in the short-term. I have a great relationship with Munster, really enjoy going to the games with my parents and my kids, so I think it is something you'd have to be very, very prepared for.

"It's a big job and there's a lot of expectation."

Paul O'Connell is facing up to the difficulties of coaching transition