Pat Nevin is tipping Everton to potentially break into the Top 6 places in the Premier League. Bu...

Pat Nevin is tipping Everton to potentially break into the Top 6 places in the Premier League.

But there is a caveat and it's down to completing their planned business by the close of the transfer deadline.

One is to get a deal for Crystal Palace's Wilfried Zaha over the line. And the other is to strengthen at centre-back.

If they do both of those two things though, Pat sees his former club ruffling a few feathers further up the table. 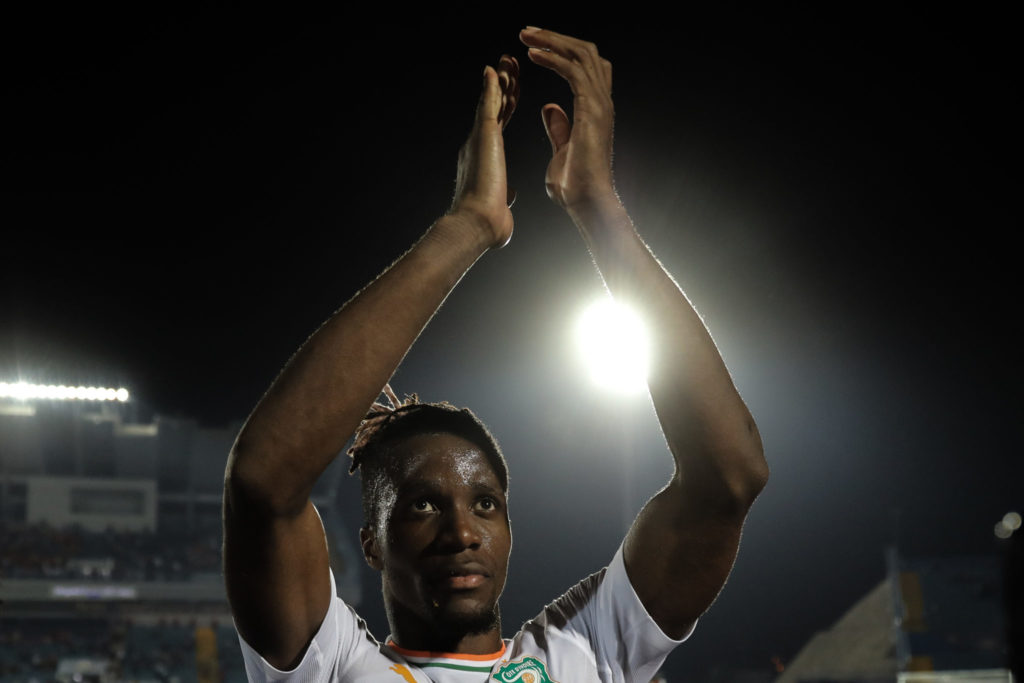 "And they've got the money to do it and it looks like they're going to do it. There is some suggestion - and this is the caveat - if they get Zaha... I'm looking at that team with Richarlison, Moise Kean who I'm stunned they got for that money - wow, that could be the deal of the season by some distance by the way - and you put in the creativity they've got from that midfield area.

"Bernard had a good season last year and just got better and Sigurdsson, I'm a big fan of as well, that looks good. That looks very, very scary. You add Zaha on top of that as well, then that's one of the scariest front-lines around."

Adding that they would be "brilliant to watch", he feels the addition of Zaha could even throw Everton into the Top 4 mix, let alone Top 6.

"I would not back against them breaking into the Top 6, at least," said Pat.

You can watch the full chat with Pat Nevin via our YouTube channel.