Megan Campbell to leave City in the summer

Republic of Ireland international Megan Campbell will leave Manchester City this summer when her ...

Megan Campbell to leave City in the summer

Republic of Ireland international Megan Campbell will leave Manchester City this summer when her contract expires at the end of June.

The 27-year-old joined the Women’s Super League outfit five years ago but hasn’t played since January 2020 due to injury.

Campbell made a total of 43 appearances in all competitions during her time at City.

The Drogheda native made the move to City in February 2016 and was part of the side that won a domestic treble, assisting two goals in the Women’s FA Cup Final.

Speaking about her departure, Campbell said: "Leaving will be hard as Manchester has been my home for so many years.

"I’ve made some friends for life and have loved representing the Club while playing in front of our amazing fans.

"I have had some amazing memories with this Club, some I will never ever forget and will cherish forever.

"I’ve played in the Champions League against amazing teams and players, been part of amazing squads every year of being here and have also been managed and coached by some of the best in the game.

"I’ve played in Wembley in front of thousands of fans when winning the FA Cup Final, have won a league title in our home stadium and many more trophies that I’m so grateful for.

"I’ve had a career so far which has been very up and down. Mentally, I have felt the lowest of low and it has been a tough place to get out of, and then I’ve hit the highest highs I could only ever have dreamt of as a kid.

"I would like to especially thank Nick Cushing for giving me my first professional contract and for helping to develop me as a player and person in his time at the club.

"He, along with Alan Mahon and the rest of the staff, gave me many opportunities that I will be forever grateful for.

"Due to injury, I unfortunately didn’t get to play under Gareth but would like to thank him for the last year and the opportunity to work with him.

"It will be very different and take some adjustment, but I am excited for a new challenge and I am looking forward to seeing what that brings.

"Thank you to all our fans for their non-stop support through it all – Manchester City will always hold a massive place in my heart.” 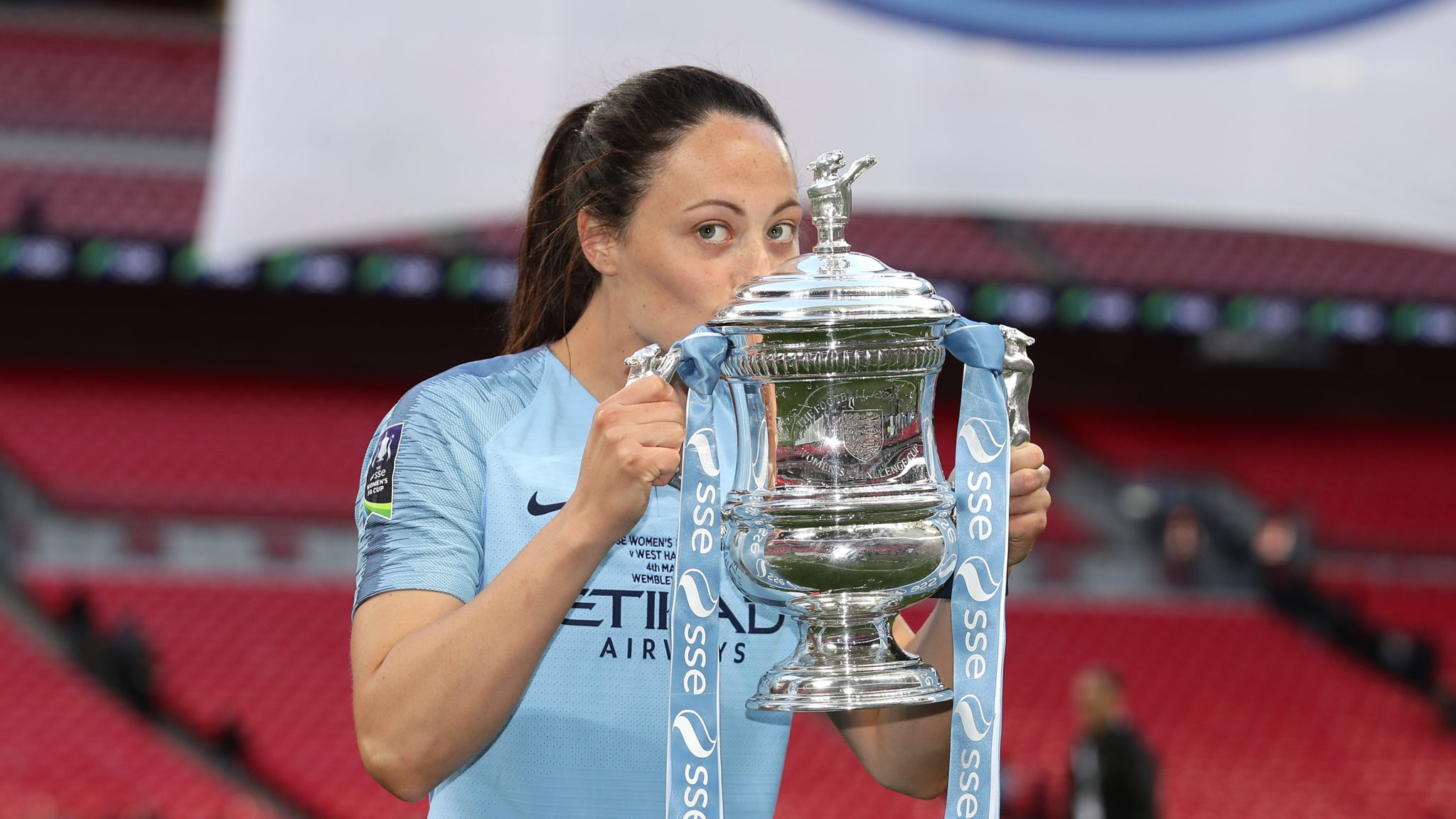 Head Coach Gareth Taylor added: "Unfortunately, due to circumstances outside of both our control, I haven’t been able to work with Megan on the pitch as much as I would have liked to.

"She got very close in terms of full fitness late last year after a long lay-off, but it’s been a difficult time for her with her latest injury, especially after she worked so hard on her rehabilitation.

"She’s been a pleasure to have in the squad however and leaves Manchester City having made her mark on the Club, playing her part in a number of the team’s successes, and we wish her nothing but the best in her future career, wherever that takes her."