Ireland's Elsa Desmond said she was "ecstatic" from her Winter Olympic experience after placing 3...

Ireland's Elsa Desmond said she was "ecstatic" from her Winter Olympic experience after placing 33rd in the luge event in Beijing.

Going into Tuesday's third run, Desmond said she was determined to enjoy herself and went on to record her second-best ever time.

Desmond posted a time of 1:02.254 on Tuesday, just over half a second off Sunday's personal best first run.

The 24-year old finished 33rd missing out on the final run by just over 9-seconds.

Despite that, Desmond was overjoyed with her Beijing experience.

"This is the second-fastest time that I ever got here, there was definite issues between curve two and three. I’ve only ever got it right twice prior to this. 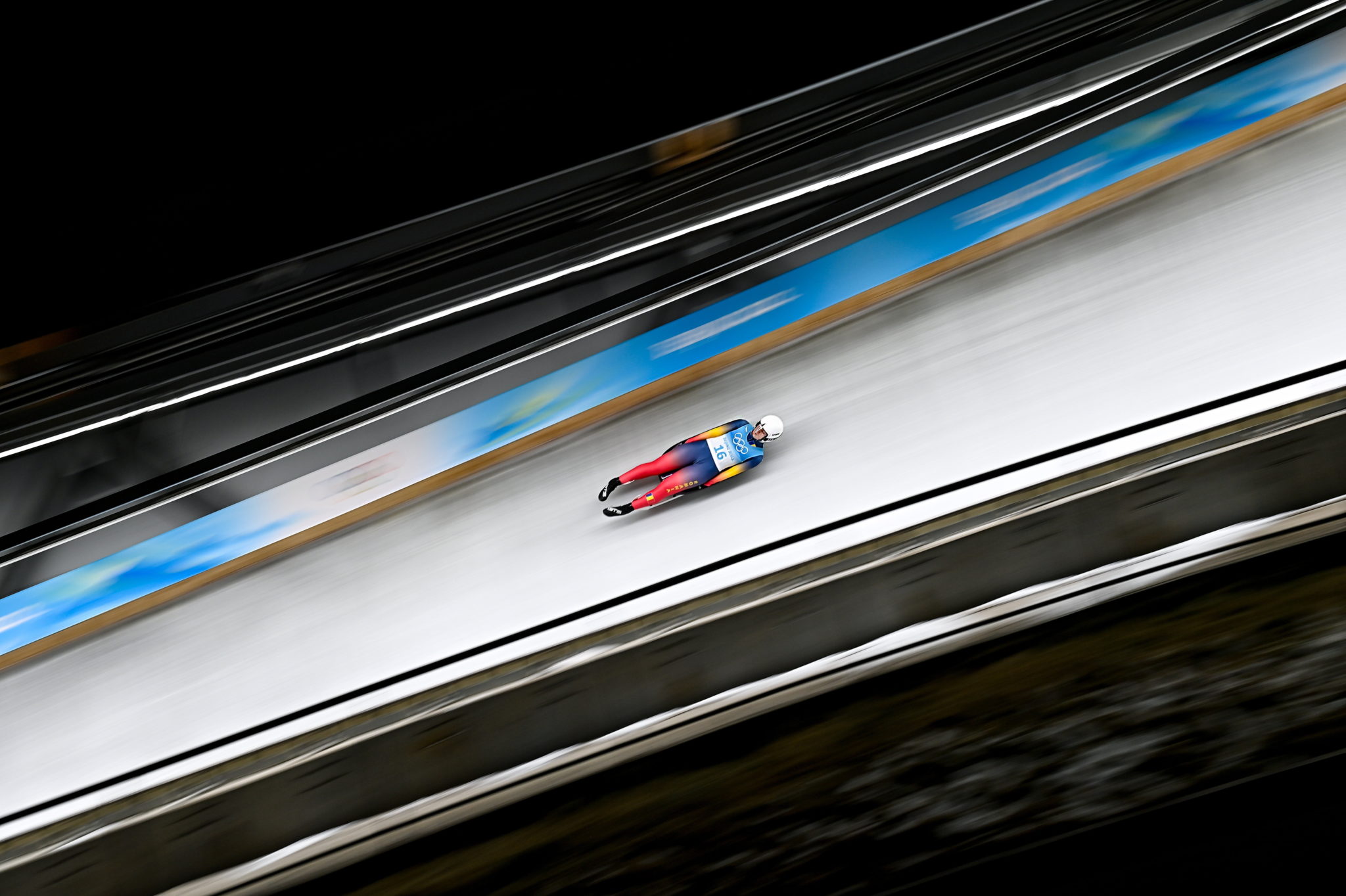 8 February 2022; Raluca Stramaturaru of Romania during the Women's Luge event on day four of the Beijing 2022 Winter Olympic Games at Sliding Park in Yanqing, China. Photo by Ramsey Cardy/Sportsfile

"It’s a section I haven’t got my head around and you get that sometimes. But unlike yesterday’s second run I recovered it much quicker, and I managed to relax into the sled I didn’t manage to do in the second run yesterday.

“I had a couple of taps with my feet down, but it was nothing major. It was consistent with training but a little bit quicker. I’ll take it, I finished three runs, I couldn’t be happier.”

Desmond added, “I’ve dreamed of this as long as I can remember and I’m here and I did it and I didn’t do anything ridiculous and end up on my face.

"Why would I not be absolutely ecstatic? I know my parents are at home watching and wish they were here and will be so so proud. I can’t wait to talk to them, I know my mum will be in tears.”

There was disappointment for Jack Gower earlier in the day, with the 27-year old among a laundry list of DNFs in the men's Super-G skiing. 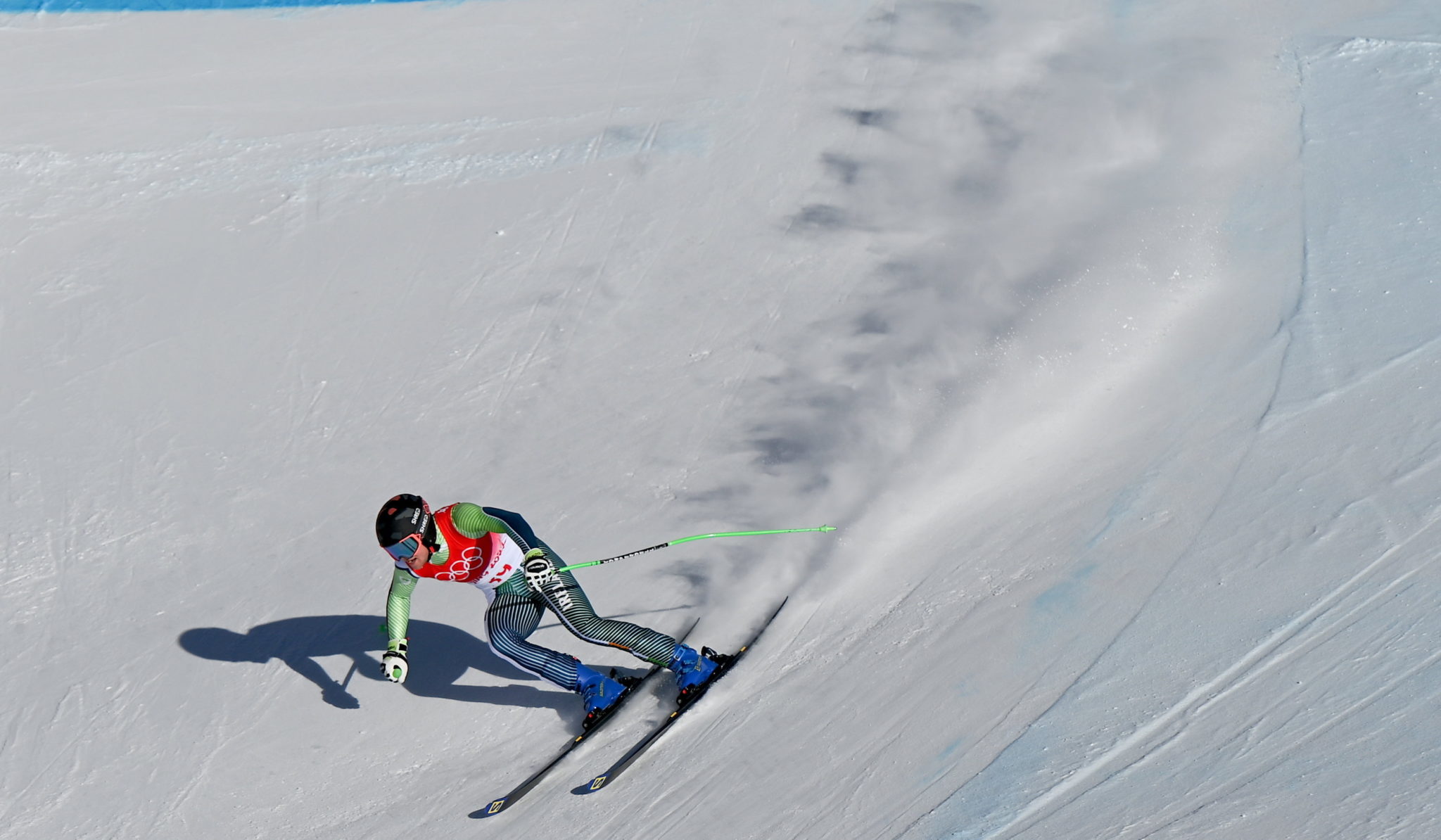 Gower was just one of 13 skiers not to finish on Tuesday, and Monday's gold medal winner in the men's downhill - Beat Feuz - was among them.

“In the speed events there’s always some back and forth on the mental side," said Gower.

"You’ve got to prepare yourself to take every risk you can and put all the other thoughts of injury and everything outside your head.

"It’s always a mental challenge in these two events, the speed events, when injuries are so prevalent. It’s a constant battle on that side, but that goes with the ground.”

PAUDIE MAHER | The Retirement Interview | “How many times do you want to get hit before it’s bad?”