This past week has been a momentous one for John Giles and his generation of Leeds United team-ma...

This past week has been a momentous one for John Giles and his generation of Leeds United team-mates.

The 1967 to 1974 squads were awarded the Freedom of the City for their achievements in that era.

Those include two leagues, an FA Cup, League Cup and two Inter-Cities Fairs Cups. They also reached the European Cup final at the end of that era as well as a Cup Winners Cup decider. In addition, they were also the first major trophies the club had ever won up to that point.

John was part of that team and also among the delegation that received recognition at Leeds Civic Hall on Wednesday.

He spoke to Off The Ball about his pride at the award when he joined us as always on a Thursday.

"It was great. There were about 10 or 12 of the lads that I played with over the years there," he said.

"I must say they did it very, very well in Leeds. It was very good."

"It shows the success of Don Revie"

What made it more special for John is that it was also a collective recognition.

"Normally you get one person per year or every few years having the Freedom of the City," he said. 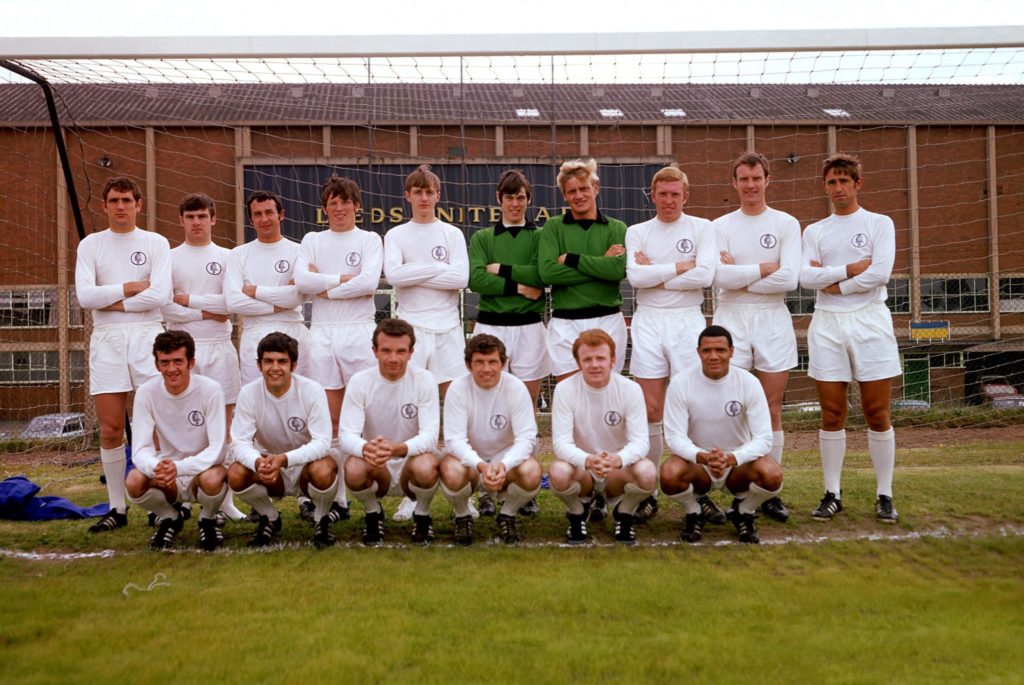 "So it shows you what they think of the success of Don Revie at that particular time. Because all the councillors when they were giving their speeches said Leeds, as a city, it put them on the map in a very, very big way.

"And I think that's what they were recognising in the city of Leeds itself as well."

You can also watch the full chat with John Giles on the Premier League latest and more above via our YouTube channel.

Freedom Of The City John Giles Leeds Off The Ball