Joe Ward is one of Ireland's most decorated amateur boxers but it appears he won't be hanging around for next year's Olympic Games in Tokyo.

The Irish Sun is reporting that the 25-year-old will leave the Irish amateur setup this summer.

The Westmeath light-heavyweight has won three European Amateur gold medals and has three World Championships medals to his name as well, two silver and one bronze.

Ward also won gold at the 2009 World Junior and 2010 World Youth Championships before stepping up to light-heavyweight at senior level. 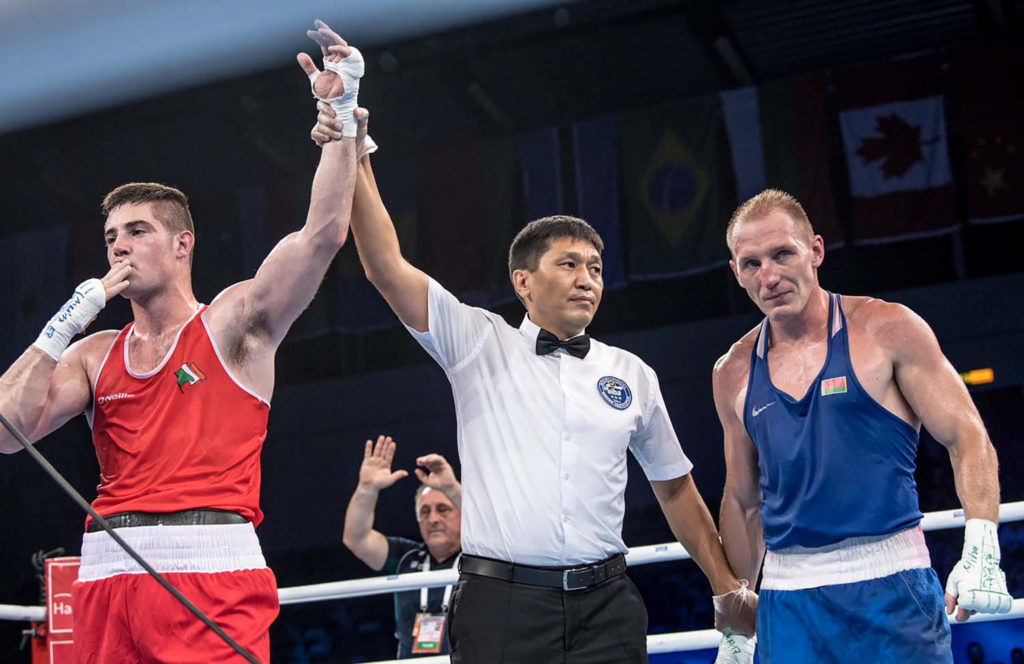 All the Moate man is missing is an Olympic medal but it's believed US-based promoter Lou DiBella is the frontrunner to sign him up.

Ward didn't go to London 2012 following a controversial qualifier defeat in Turkey. He did go to Rio but like so many of the Irish boxers, things didn't go according to plan three years ago.

Ward was due to captain Ireland at the European Games in Minsk later this month.

The AIBA won't be in charge of boxing at the Olympics next year, that responsibility will fall to the IOC but there is still a lot of uncertainty about how it will work out.