Irish athletics legend and Olympian Jerry Kiernan has died, aged 67. A Listowel native who was bo...

A Listowel native who was born in Brosna, Kiernan became the first Kerryman, and seventh Irishman, to break the four-minute mile which he ran in 3:59.1 in Crystal Palace in London in 1976.

He would go on to represent Ireland at the 1984 Olympics and finished ninth in a world-class marathon field in a time of 2:12:20. 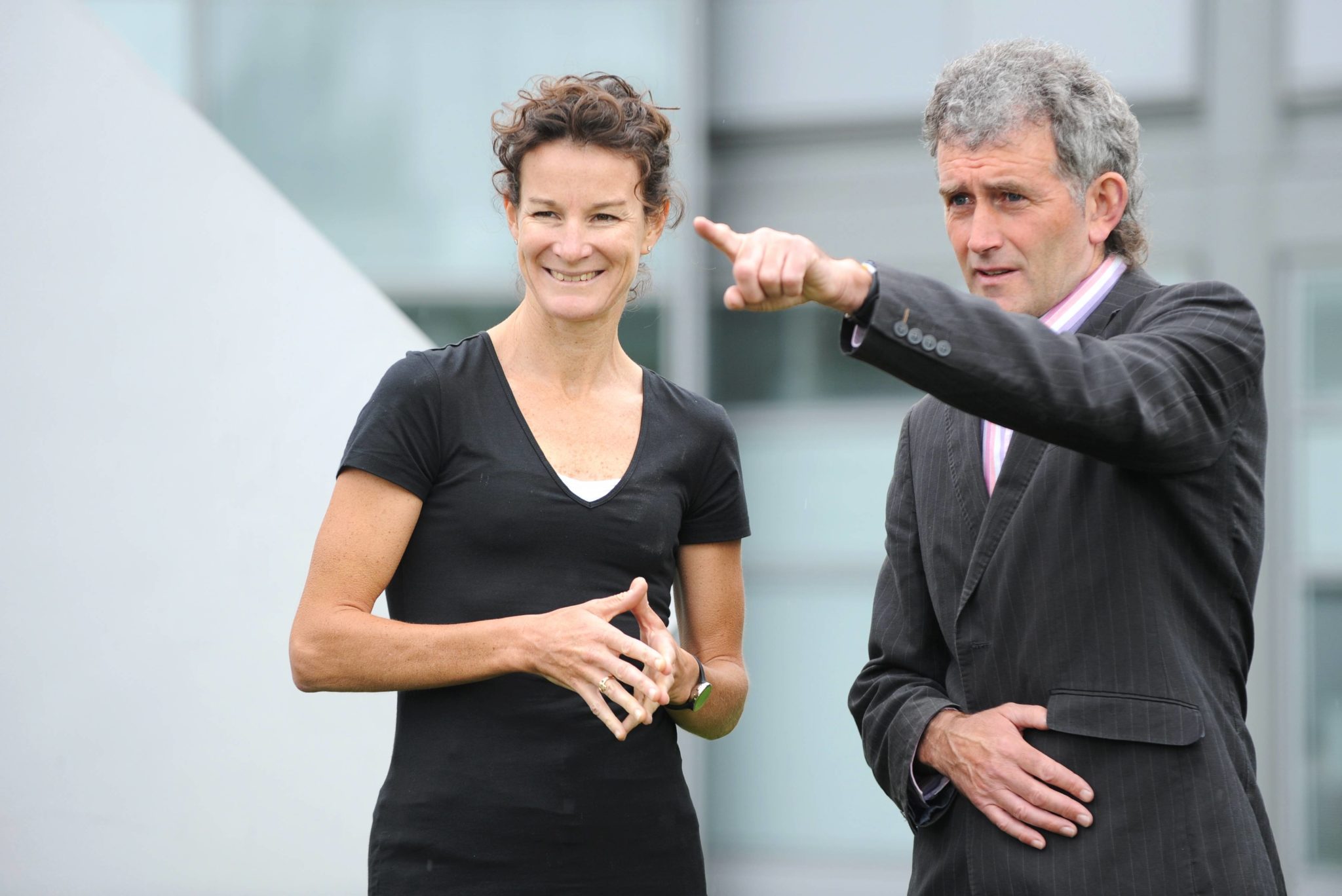 29 July 2008; Former athletes Sonia O'Sullivan and Jerry Kiernan, who will be analysts for RTE, at the announcement of RTE's details of its coverage for the 2008 Beijing Olympics. RTE Television, Donnybrook, Dublin. Picture credit: Brendan Moran / SPORTSFILE

Kiernan is a life member with the Clonliffe Harriers A.C. in Dublin, where he resided - in Rathgar, and he twice won the Dublin City Marathon in 1982 and 1992.

After retiring from competitive running, he had a great career in coaching and as a commentator and one of the best athletics analysts on television and radio.

He coached the likes of middle-distance runners Joe Sweeney and Ciara Mageean but could be seen regularly coaching runners of all ages and standards in Dublin's Phoenix Park.

Kiernan was also a retired schoolteacher.

We are very sorry to hear of the passing of Jerry Kiernan.

Jerry finished 9th in the Olympic marathon in 1984, and also coached many of Ireland's top athletes, including Ciara Mageean and John Travers.

May he rest in peace. pic.twitter.com/4FFk2EvMtv