The GAA's Director of Player, Club, and Games Administration, Feargal McGill, says hurling teams are happy with a three week training window before the start of the inter-county season.

National Hurling League games will get underway on the weekend of May 8th and 9th, with collective training resuming for teams from April the 19th.

The Association's Director General, Tom Ryan, had previously indicated that a four or five week training window would be available to counties but McGill has revealed that counties were happy to accept a shortened preparation period in order to maintain the league's structure.

"It was suggested to us by some of the hurling counties," he told a virtual press conference which announced the GAA's new 20 week inter-county calendar for this season.

"They felt they'd be satisfied with three weeks, so we said we'd test the water and it turned out the other Division One and Division Two teams were the same.

"There are sports science people in the camps of those teams who understand sports science a lot better than me. I'm assuming they were reasonably satisfied with the trade off of getting an extra game versus the lead in time." 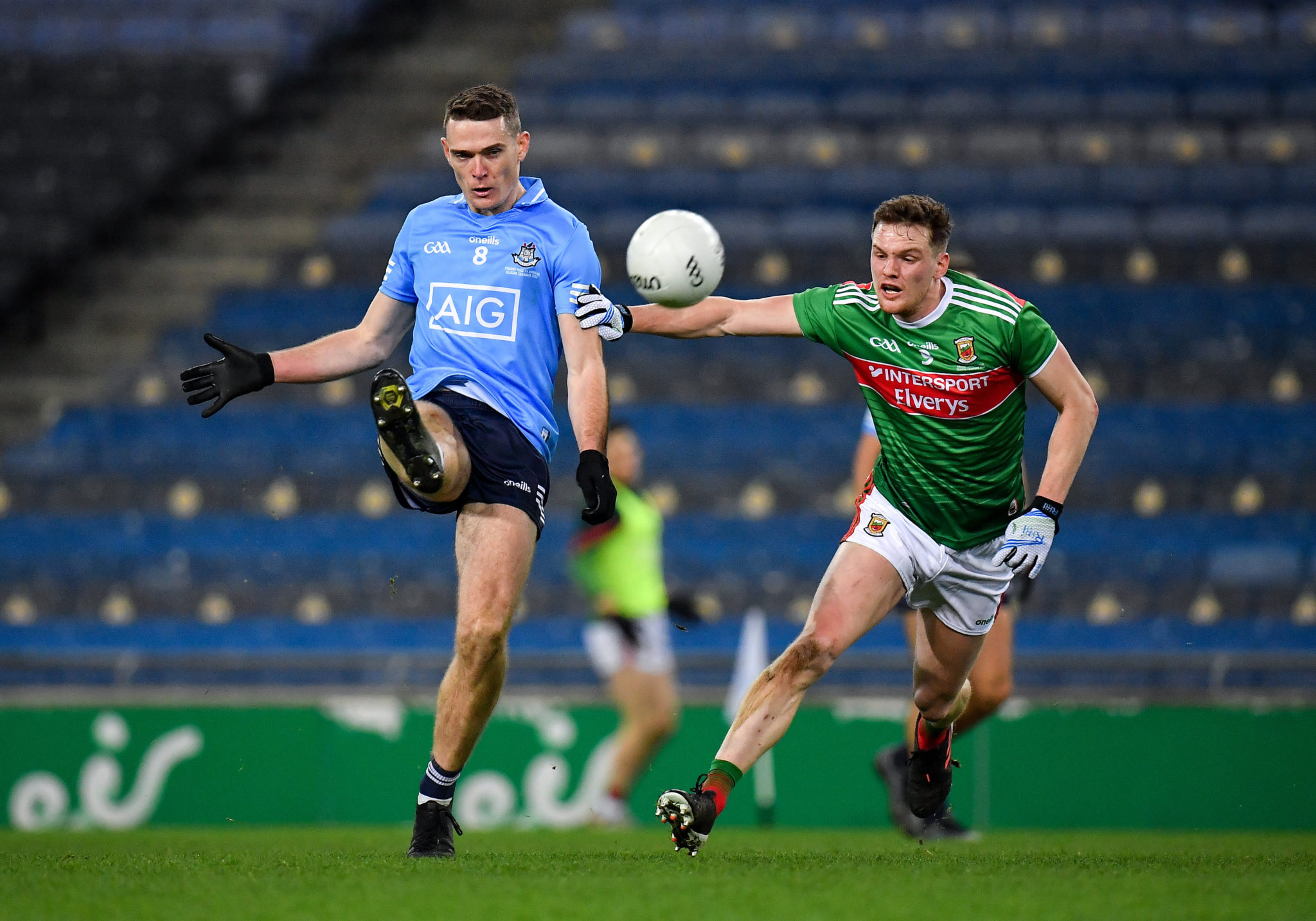 Window too tight for football qualifiers

There won't be qualifiers in this year's All-Ireland Senior Football Championship and the start of the Tailteann Cup has been pushed back until 2022.

McGill says the pandemic delaying the start of the year meant that time couldn't be found in the schedule to allow for a second chance for teams in the football championship.

"We needed another three weeks, it's as simple as that. Otherwise we would have been cramming games in on top of each other.

"For the vast majority of teams in football, the league is the more important competition. We could either have the qualifiers and the Tailteann Cup or maintain the level of games in the league and protect the club window. That's what it came down to and that was the dilemma.

"We felt that the end of August was the latest which we go could with the inter-county (season). You have to look at players as well and you can't put them out and whip them to have a good looking championship."

The GAA also confirmed that they'll be seeking clarity for the government on whether challenge games can take place before the National Leagues.

The roadmap for the easing of restrictions by the government had specified that the National League would be permitted but did not mention challenge games between inter-county teams.