The French World Cup-winner has been missing since he picked up an ankle injury in September.

Pogba. who has only played six times for United so far this season, was due to return to training this week, but the Norwegian manager says his schedule has been pushed back.

"He's been struck down ill.

"He's been off two days, which is not beneficial. It's probably set him back quite a bit."

Pogba attended his brother's wedding on Friday in France, had a check-up with United's doctors on Saturday, and his symptoms worsened on Sunday.

Solskjaer said his side have missed the 26-year-old's creativity, having drawn 1-1 at home against Everton on Sunday afternoon.

"As I’ve said so many times, Paul is a top player that we want to see playing his best football at Man United.

"It's games like the Everton one, for example, when you are lacking that one creative pass or idea. He has the quality not many midfielders in the world have, so it would be great to get him back."

The United boss also said he will need to change his team and have fresh players at the ready for an upcoming festive period, which sees United play Colchester in the Carabao Cup tomorrow, as well as Watford (away), Newcastle United (home), and Burnley (away) before the year is out.

"We’ve got a squad and we’ve got to rotate. We did that on Thursday [against AZ Alkmaar] and we’re going to make changes again because there are so many games.

"I think that the team we’re going to put out [against Colchester tomorrow] is strong enough to win the game. At home, against a League Two team, you’re big favourites and you’ve got to expect that. 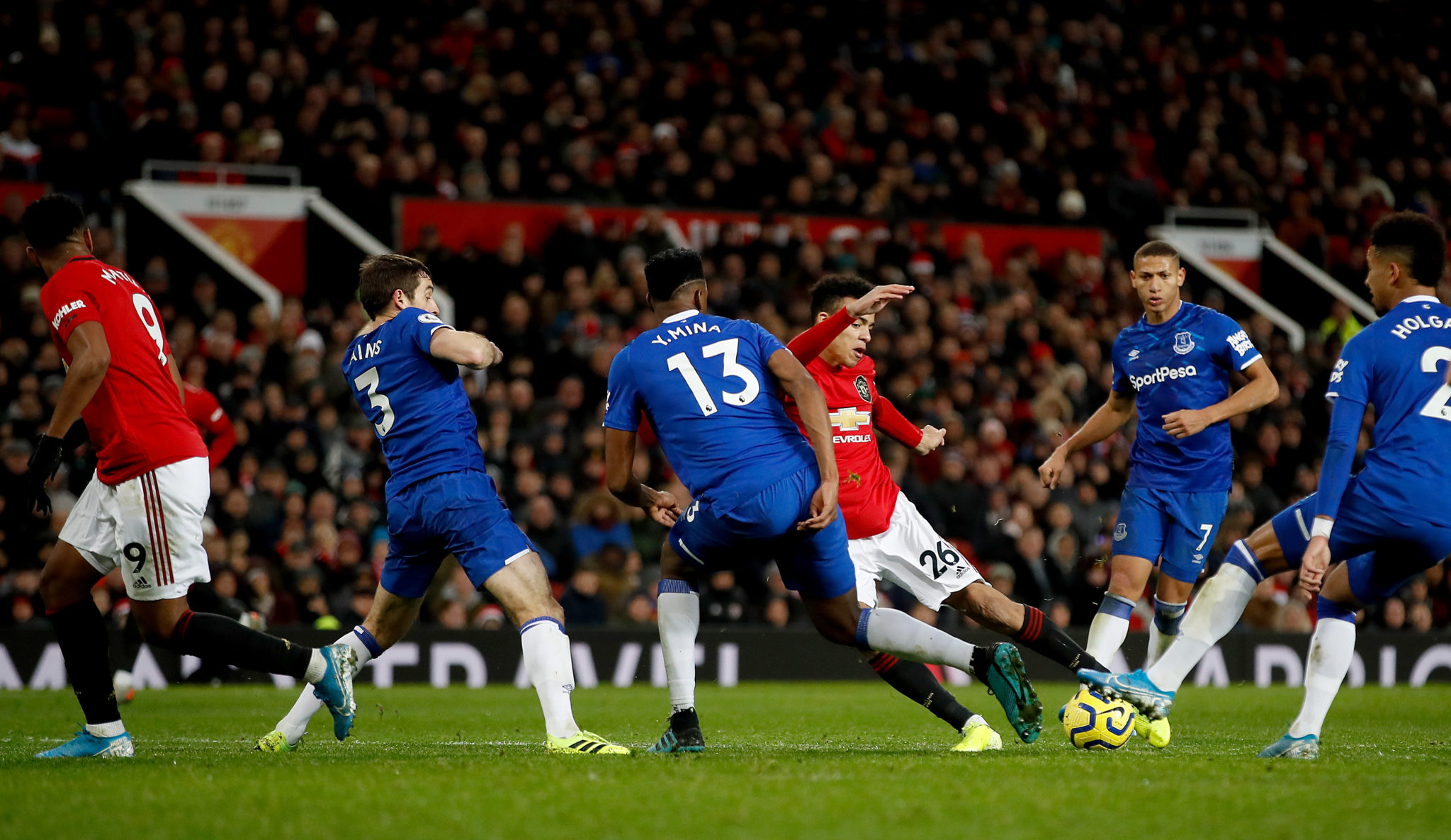 "But we’ve got to go out there and earn it. It’s going to be strong enough to create chances and, hopefully, score goals."

Mason Greenwood has been a bright spark for United so far this season. The 18-year-old Academy graduate scored his seventh goal of the season in the draw with Everton at the weekend, and Solskjaer says he will find it difficult to leave him out of the team from now on.

"It's very difficult now to put a team out there without having Mason in my mind, yes.

"I remember when I came to the club and scored a few goals, I felt I could perform better, The manager used to say it was hard to keep players who score out of the team. It is the same with Mason."

The Old Trafford club are tomorrow night aiming to reach the semi-finals of the League Cup for the first time since the victorious 2016/17 campaign.