John Giles wouldn't be surprised if Maurizio Sarri chooses to leave Chelsea of his own accord des...

John Giles wouldn't be surprised if Maurizio Sarri chooses to leave Chelsea of his own accord despite finishing the season strongly.

The Leeds and Ireland legend looked back at the Europa League final that saw Chelsea thrash Arsenal 4-1.

Aside from the action on the Baku pitch, like many people John was unimpressed with the camera angle on TV.

"I couldn't see what players were on the ball most of the time. Because it was so far away. Where the cameras were seemed to be on top of a big stand there," he said.

"And I found it very difficult to work out which player was on the ball. I know they did come down closer at times. But the general part of the game was televised from a long distance. I thought it was very badly done."

"I wouldn't be surprised"

On the pitch, Chelsea manager Maurizio Sarri's future remains uncertain despite a Europa League trophy and third place in the Premier League.

"I think if he has the choice, which he seems to have, I wouldn't be surprised if he left and said, 'Two fingers up to everybody,'" said John.

"Now, he is eccentric to say the least and he believes in certain things. But I think a lot of the time, he was certainly right."

John added that there's "much to admire about" Sarri. 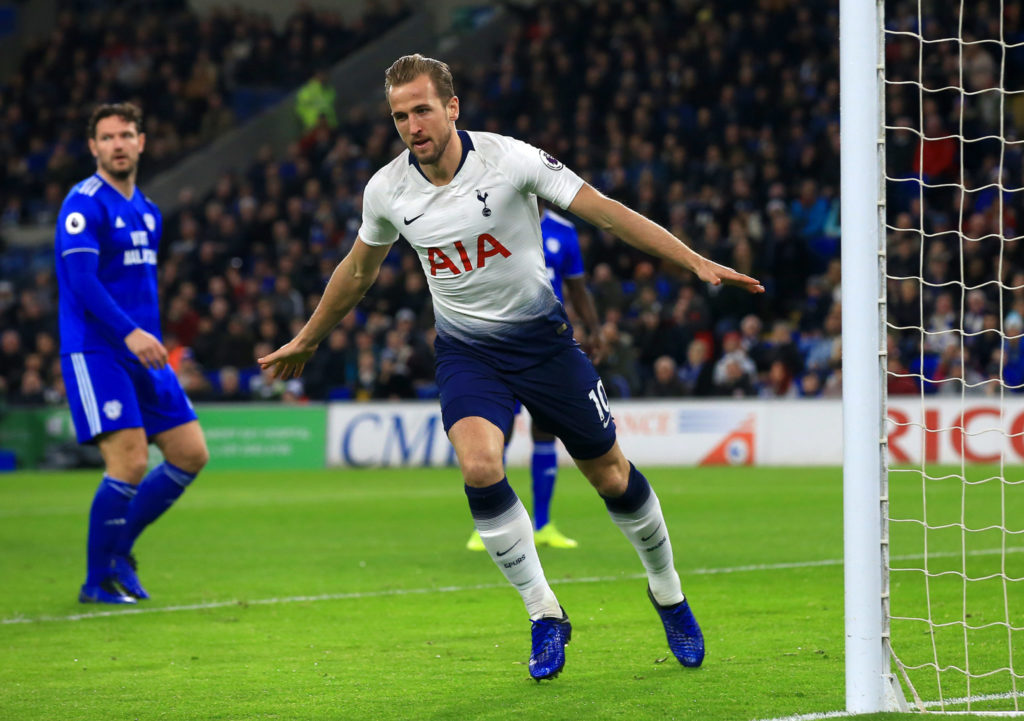 On Arsenal, he feels they have made "terrible decisions" like giving Mesut Ozil a new contract rather than doing more to try and keep Aaron Ramsey.

"They're paying the price for that now," he concluded.

John also cast an eye ahead to the Champions League final between Liverpool and Tottenham.

One talking point is whether Harry Kane should start for Spurs after almost two months out.

"I wouldn't start him. He's been out for two months and okay, he's got back fitness now," he said.

"That's longer than the players were out last year for the World Cup and longer than any summer for a player. And Harry Kane has a reputation at the start of most seasons to not start off very well."

Watch the full chat with John above via the video player.