Gerrard proving himself a worthy candidate to succeed Klopp | Opinion

Steven Gerrard left his cosy Melwood nest to prove that he is capable of doing the job he covets ...

Gerrard proving himself a worthy candidate to succeed Klopp | Opinion

Steven Gerrard left his cosy Melwood nest to prove that he is capable of doing the job he covets most and so far he has shown he is a worthy candidate.

Rangers were in a bad situation when the former Reds skipper agreed to take the job of manager with the club in the summer of 2018, a job most pundits advised him against taking while the rest predicted that he would fall flat on his face.

The 'Gers' Scottish Premiership comeback, after their well documented financial meltdown, had stalled somewhat and after a couple of third-place finishes and three different managers, they turned to the then-Liverpool under-19 coach.

He took over a club that had finished the previous season 12 points behind a Celtic team that had just claimed title number seven of its current run of nine while they were also three points behind Aberdeen.

Whatever about the league, a boss on the blue side of Glasgow will always be measured by how they fare in Old Firm clashes and following their return to the top flight, Rangers were winless in 11 derbies (D2, L9) in all competitions. While in the two meetings before Gerrard's arrival, the club had suffered a 4-0 defeat in the Scottish Cup semi-finals before a 5-0 league hammering.

Since taking the job, Gerrard has been involved in nine Old Firm games (W5, L4) in all competitions and he has won the last three.

Today, his side are top of the Scottish Premiership with a 19-point advantage, albeit having played three games more than Celtic. Neil Lennon's side spent a lot of money pre-season in a bid to complete the historic ten-in-a-row - a Hoops dream that looks shattered now.

The top brass at Ibrox also backed their manager in the close season and again, Gerrard has shown he can be a shrewd operator in the transfer market on a tight budget.

Sporting Director Ross Wilson, formerly of Southampton, is in charge of the ins and outs at the club, like Michael Edwards is at Anfield. Gerrard's willingness to work alongside someone in that role, while putting together an impressive squad, bodes well for his future. 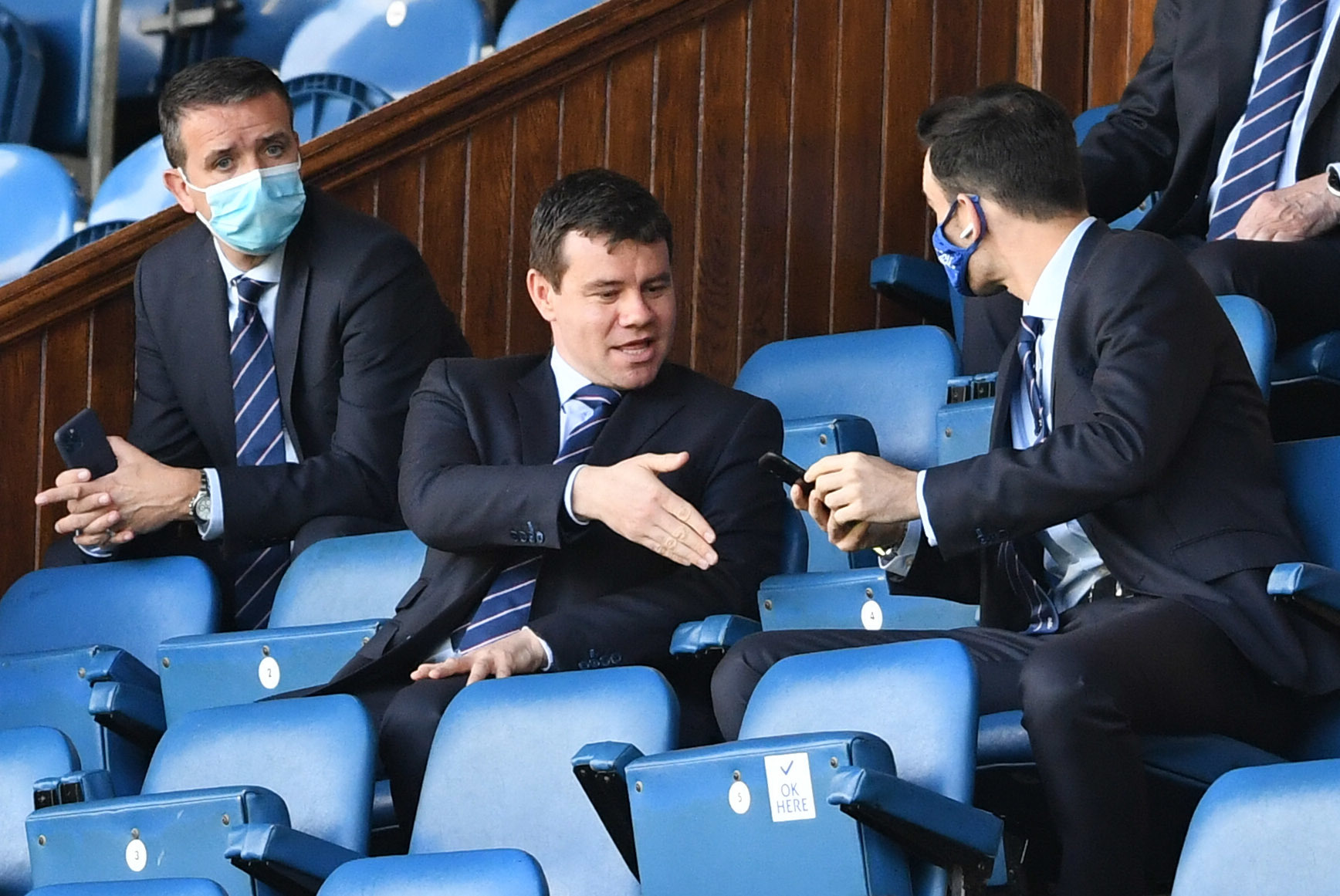 Nine of the players that started for Rangers in last Saturday's Old Firm win at Parkhead as well as the four subs that came on were all signed after Gerrard took over.

Watching them play in both league and European games and it's clear to see that Gerrard has pinched ideas from the man he would like to succeed at his old club.

Veteran goalkeeper Allan McGregor, playing from the back to the physical but steady centre-back pairing of Connor Goldson and Leon Balogun, works well. 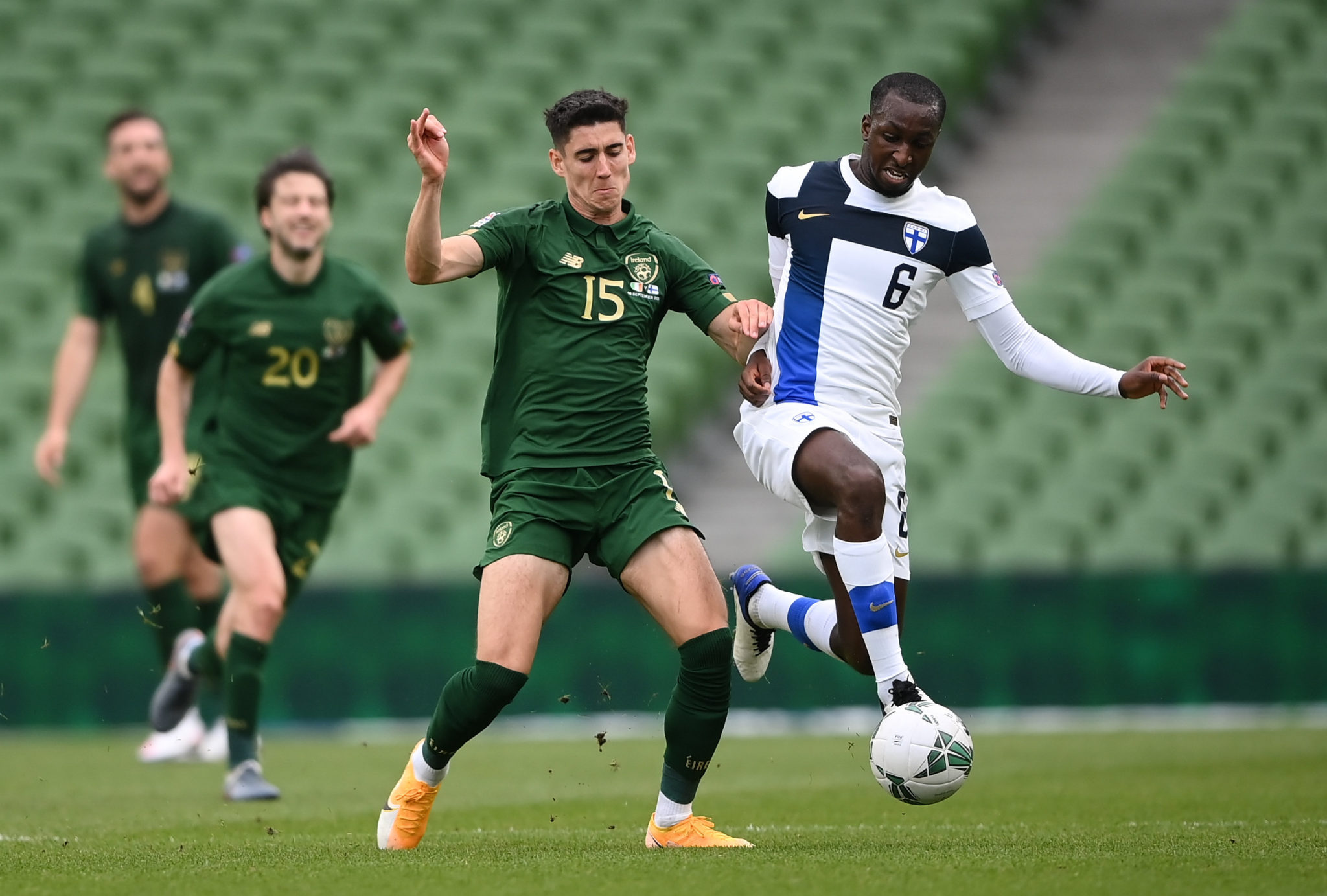 Then up front, the three-pronged attack of Alfredo Morelos, who can hold up and link play as well as score goals, in the company of Kemar Roofe and Ryan Kent who often switch sides and play as inverted wingers with much success.

Most notably, there is the twin threat of full-backs, wing-backs (call them what you will) in James Tavernier and Borna Barisic, who play in a very similar vein to Trent Alexander-Arnold and Andy Robertson at Liverpool.

Left-back Barisic is an excellent defender and has provided 10 assists in 30 matches in all competitions, scoring twice, while he has also become a regular at international level with Croatia off the back of his impressive club form.

The man on the other side is club captain and top goalscorer. His numbers are off the charts this season; 17 goals and 14 assists in 33 appearances in all competitions. Compare that to the nine goals and nine assists in 46 matches the season before Gerrard arrived.

There is plenty of evidence on the pitch that players have improved under the guidance of Gerrard and aided by the coaching staff he has assembled around him, most notably first-team coach Michael Beale who worked in the underage set-ups at Liverpool and Chelsea before moving to Rangers via Sao Paulo in Brazil.

As well as on the domestic front, Rangers have emerged once more as a threat on the European stage. They have gone from a very low point in 2017 when they were knocked out of the Europa League qualifiers by Progrès Niederkorn of Luxembourg, to playing in the last-16 of the same competition against Bayer Leverkusen last season.

In between, they have drawn two group games against Valencia, drawn with and beaten Porto while, this season, they topped their Europa League group containing Benfica, Standard Liege and Lech Poznan.

However, the brittleness which they displayed last season, after their festive Old Firm derby win, in dropping so many league points in the second half of the season which saw their title challenge hit the skids was also there for all to see in their home tie with Benfica last November.

Rangers hit the Portuguese giants like a wrecking ball at Ibrox and played them off the park to head into a 2-0 lead after 70 minutes. It was a superb performance but Benfica manager Jorge Jesus made substitutions in the second-half which changed the game.

Gerrard, though, did not react to his counterpart as it began to turn, and his players faded. But he made no changes and Benfica scored twice to level a match they had no right to take anything from.

Just three weeks later, Rangers faced the next hurdle in the League Cup, a competition they were expected to win following the exits of Celtic, Hearts and Aberdeen. A trip to St. Mirren, where they suffered a shock defeat, then ended their hopes of claiming silverware the club's supporters felt would spur them on to the league title.

Last weekend's impressive win against Celtic though, who were the better side for most of the game, may just have had the desired effect. 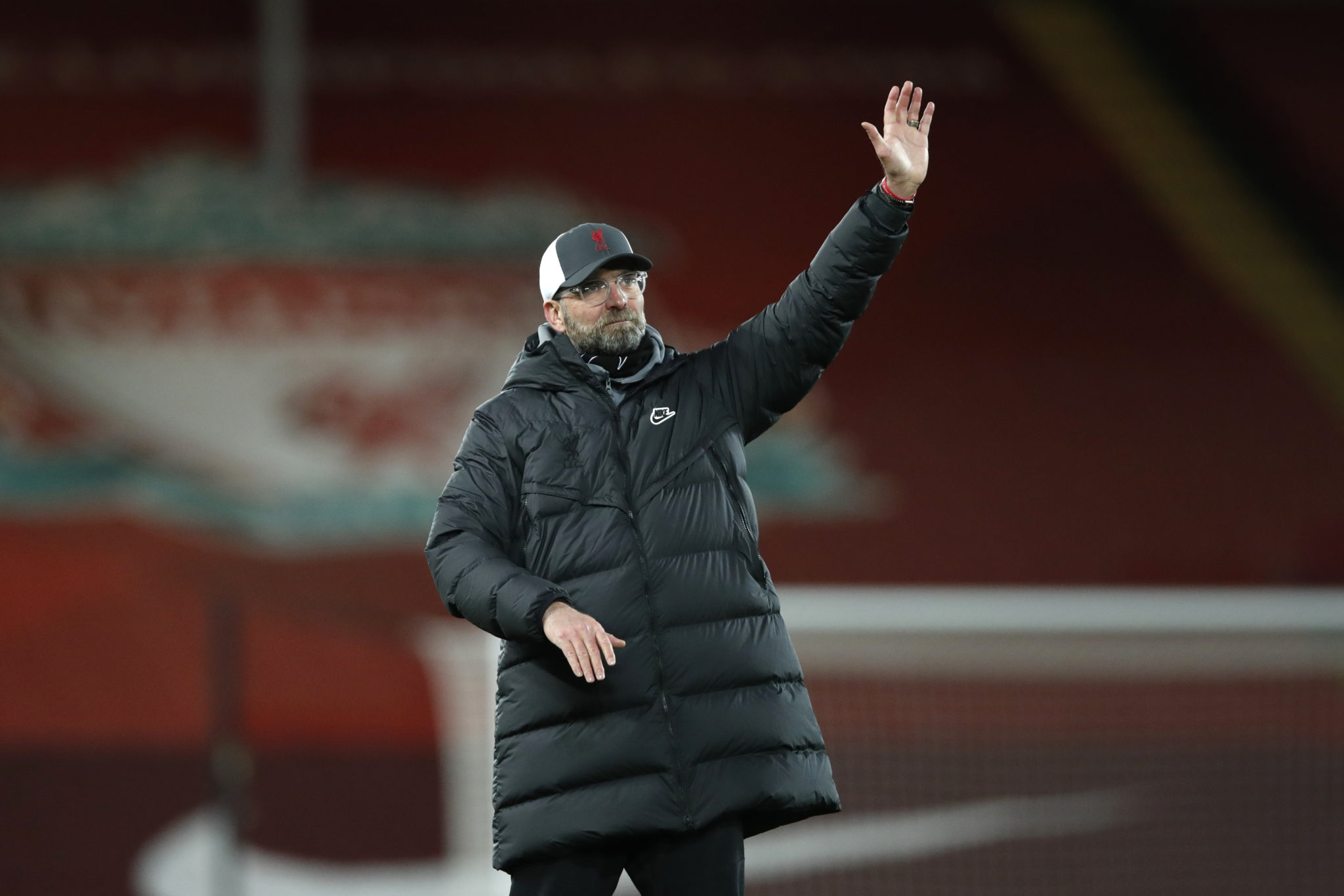 If Gerrard does complete the job, and he needs to win trophies to really prove himself as a manager, it will be an incredible achievement considering the extreme pressure that he is under at a club like Rangers.

Klopp is due to leave Liverpool at the end of his current contract that expires at the end of the 2023/24 season. This is a long time in football, and who knows if Gerrard's stock will continue to rise in the meantime, but the German boss has said himself that he thinks Gerrard should be his successor.

Some Liverpool supporters might look down their noses at the Scottish Premiership, but if their favourite son completes the impossible job by the end of this season, his rise from Reds captain to manager will become all the more possible.

Egypt Sports Minister on Salah: "His direction is to renew at Liverpool"