Warren Gatland will take charge of the British and Irish Lions for the tour to South Africa in 20...

Warren Gatland will take charge of the British and Irish Lions for the tour to South Africa in 2021.

Warren Gatland has been named as head coach of the British and Irish Lions for a third time. The 55-year-old New Zealander will take up the role from August 1 in 2020.

Gatland is due to leave his current role as Wales coach after this year's World Cup in Japan.

He's unbeaten in his two previous tours, leading the Lions to a series win in Australia in 2013, and a draw in New Zealand in 2017.

Warren Gatland has been named The British & Irish Lions Head Coach for the 2021 Tour to South Africa pic.twitter.com/T6ascoiDMA

"It is exciting and a great challenge to coach the best players from the four Home Nations. The Lions rightly have a truly special place in the game and I jumped at the chance to be involved again when I was approached about the role"

He added: "South Africa is a special place to play rugby. They have some of the most iconic stadiums in the world which will be packed full of passionate fans, and the Springboks have shown in recent times that they are back to being one of the dominant forces in the game."

"Having toured there in 2009 I know the scale of the task ahead of us – playing in South Africa presents a number of unique challenges such as playing at altitude, while the Boks will always be physical, aggressive and highly motivated." 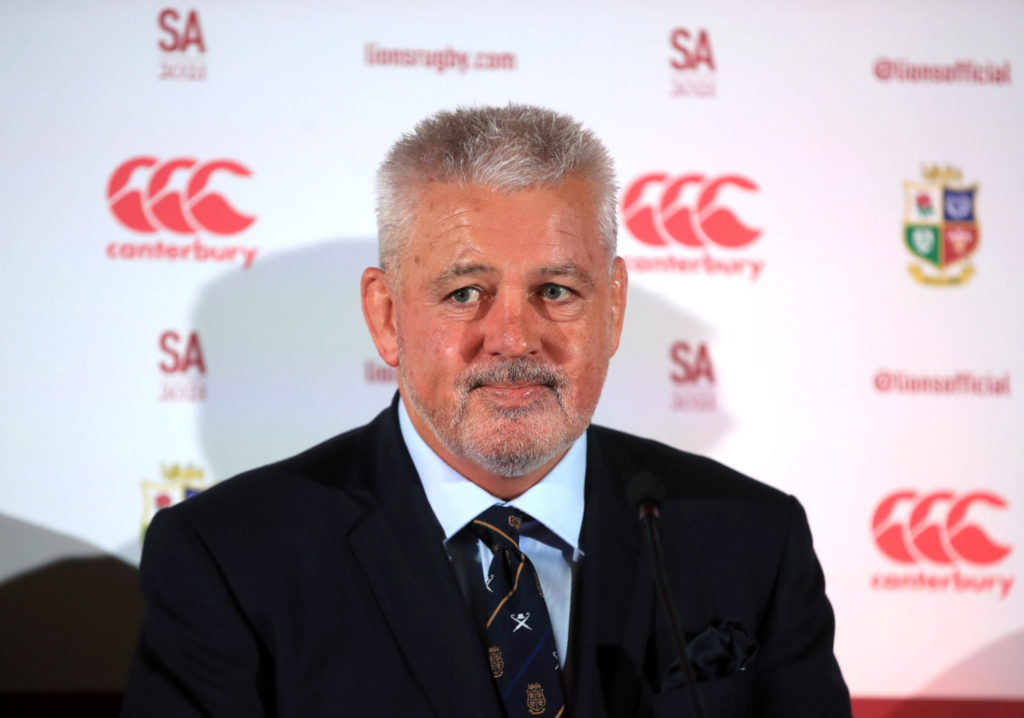 The longest-serving international rugby coach in the world went on to say: "history tells you it’s a tough place to tour, but I am 100 percent confident that we can go there and win – I would not be here if I thought differently."

"I’m delighted to now have everything in place to begin full-time in August 2020 as that gives me the best possible chance to plan for South Africa, but for the time being my focus is entirely on the Rugby World Cup and delivering a successful campaign for Wales."

Gatland won't confirm his assistant coaches until closer to the tour, but incoming Ireland head coach Andy Farrell is in line to be selected.