Warren Gatland has long been a thorn in the side of Irish rugby, but he thinks Robin McBryde’s ...

Warren Gatland has long been a thorn in the side of Irish rugby, but he thinks Robin McBryde’s move to Leinster is a shrewd move. McBryde, who has been part of the Wales coaching team since 2006, will cross the Irish Sea after this year's World Cup. Gatland believes losing Robin McBryde to Irish rugby could come back to bite Wales.

He says it is “fantastic for Robin and a great opportunity” but believes Welsh rugby should have retained his coaching expertise.

“From my point of view I think it’s disappointing for Wales. He’s been involved in Welsh rugby for 13 years and it’s an IP (intellectual property) that all of a sudden has left.” 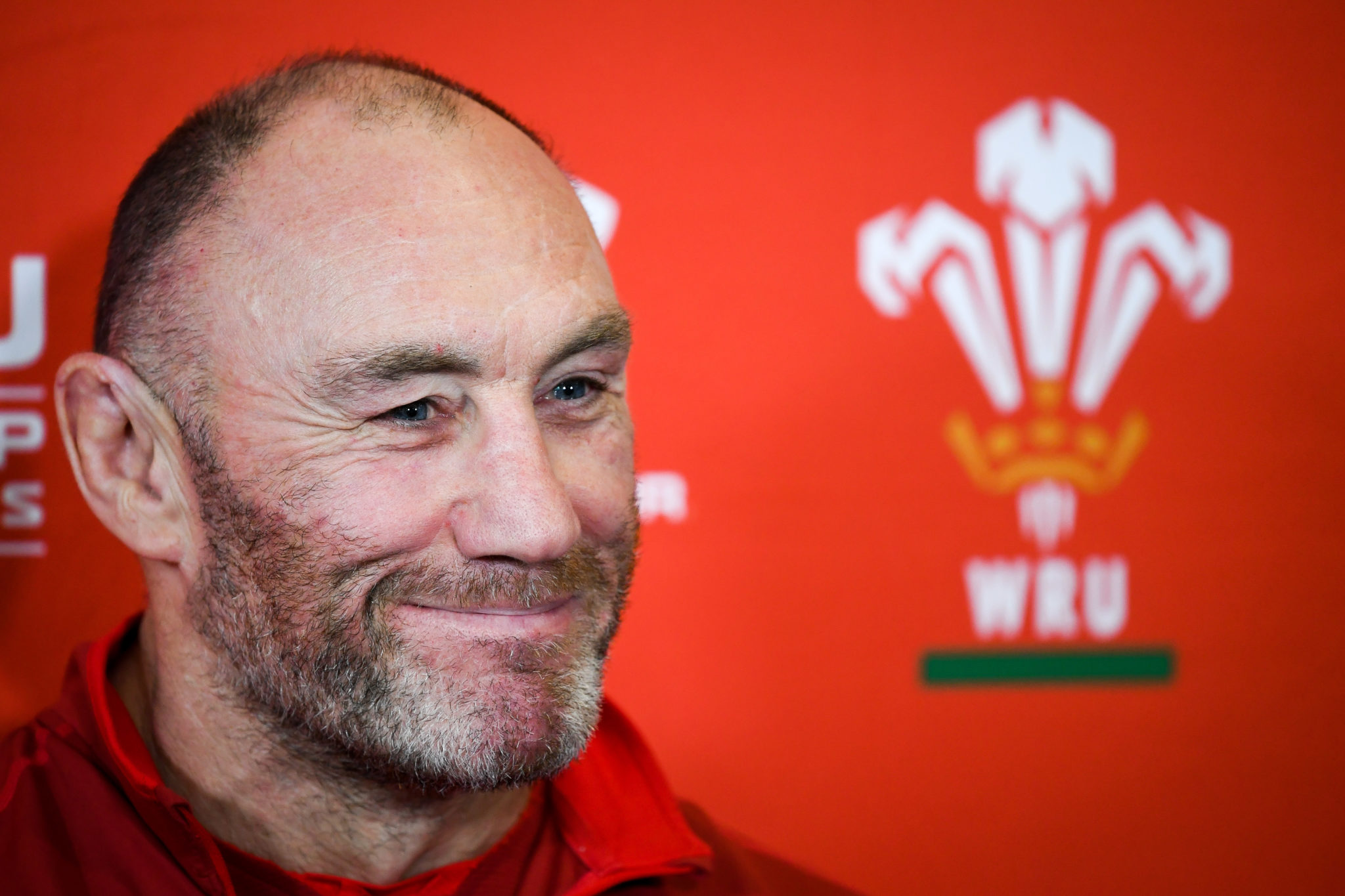 McBryde will join Stuart Lancaster and Felipe Contepomi in Leo Cullen’s back room staff. Cullen says he is excited about working closely with a coach who has worked “with and against many of the leading forwards in the game.”

Gatland thinks that experience will filter though the entire Irish system.

He has “gone over to probably our closest rivals.”

“They have access now to all the knowledge he’s gained over the last 13 years with Wales. He’s got a lot of knowledge about players, game-plans, structures, and how things are done.”

Speaking about the appointment McBryde said he was thrilled to have secured his future after the World Cup.

Incoming Wales coach Wayne Pivac has recruited former national captain Jonathan Humphreys from Glasgow Warriors as his forwards chief. Gatland admits that has been a concern for many of his coaching staff, who are facing uncertainty as he prepares to step down.

The former Ireland and Connacht coach acknowledges McBryde “has been a great servant to Wales as a player and a coach and I have a huge amount of respect for him in terms of his integrity, his professionalism, and how hard he works in his role.”

Leinster duo ruled out of Scarlets clash at weekend