Paul O'Connell could still end up on Warren Gatland's coaching team for the British and Irish Lio...

Paul O'Connell could still end up on Warren Gatland's coaching team for the British and Irish Lions tour of South Africa this summer.

O'Connell, who was hired as Ireland forwards coach before this year's Six Nations Championship, has not been ruled out of the running by Gatland - after he announced his assistants.

The New Zealander revealed that he knew for a couple of months that Andy Farrell would be unavailable as he wanted to focus fully on his job as Ireland head coach but Gatland was asked by Sky Sports on Tuesday if he adds an extra coach to his team, would O'Connell be considered.

"Yeah, possibly yeah. I mean that's a potential [option] or maybe an Andy Farrell or something like that," said Gatland who is in charge of the Lions for a third tour this year.

"I think his commitment is to Ireland and you fully understand that. They're supposed to be touring Fiji. Does that go ahead or is it back in Ireland?

"We're just trying to be flexible at the moment and whether we do add someone, it could be someone coming in during the tour or something like that." 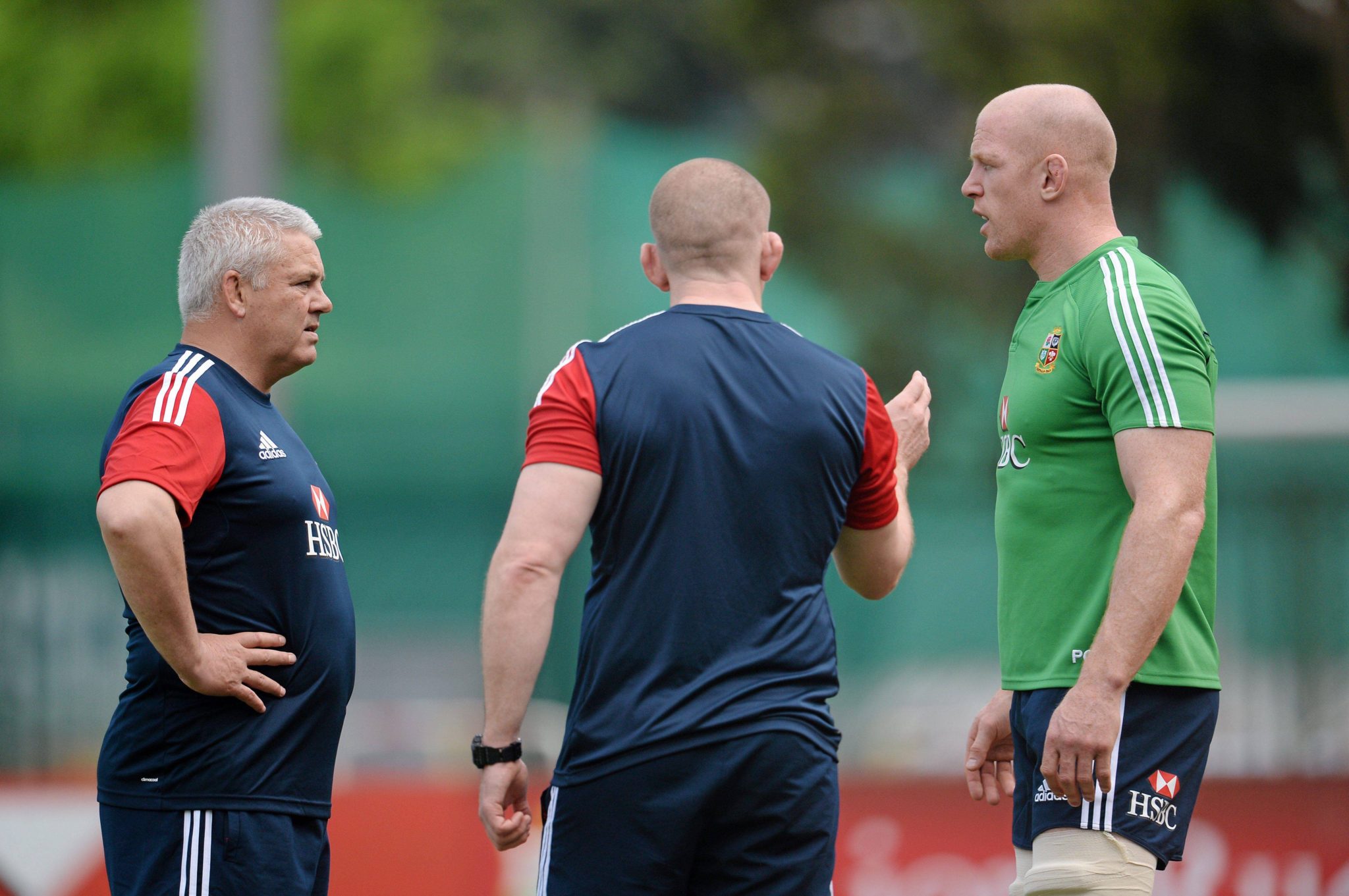 For now, just one Irish-based coach has made the cut in the shape of Leinster assistant Robin McBryde who is no stranger to the Lions boss.

"Obviously Robin is someone who I know very well from our time together in Wales," said Gatland.

"He is an impressive and experienced coach who continues to have success with Leinster. I think he'll be well suited to the Lions environment and I am sure he will do an excellent job with the forwards.

"As the Tour approaches we may look to bring in some extra resource, but this will be the core group for the time being."