The government has approved a grant of nearly €4million euro towards the development of a new g...

The government has approved a grant of nearly €4million euro towards the development of a new ground for Finn Harps.

The money is part of the Large Scale Sport Infrastructure Fund.

It’s hoped the money can allow Finn Harps to progress to the construction stage of their plans in Stranorlar.

The Minister for Tourism, Culture, Arts, Gaeltacht, Sport and Media, Catherine Martin, and the Minister of State for Sport and the Gaeltacht, Jack Chambers, today announced a provisional allocation of €3.991m to the FAI for the redevelopment of the Ballybofey Stadium.

Ground was first broken on the new stadium in 2008, but progress hit the skids due to cost overruns and various delays. 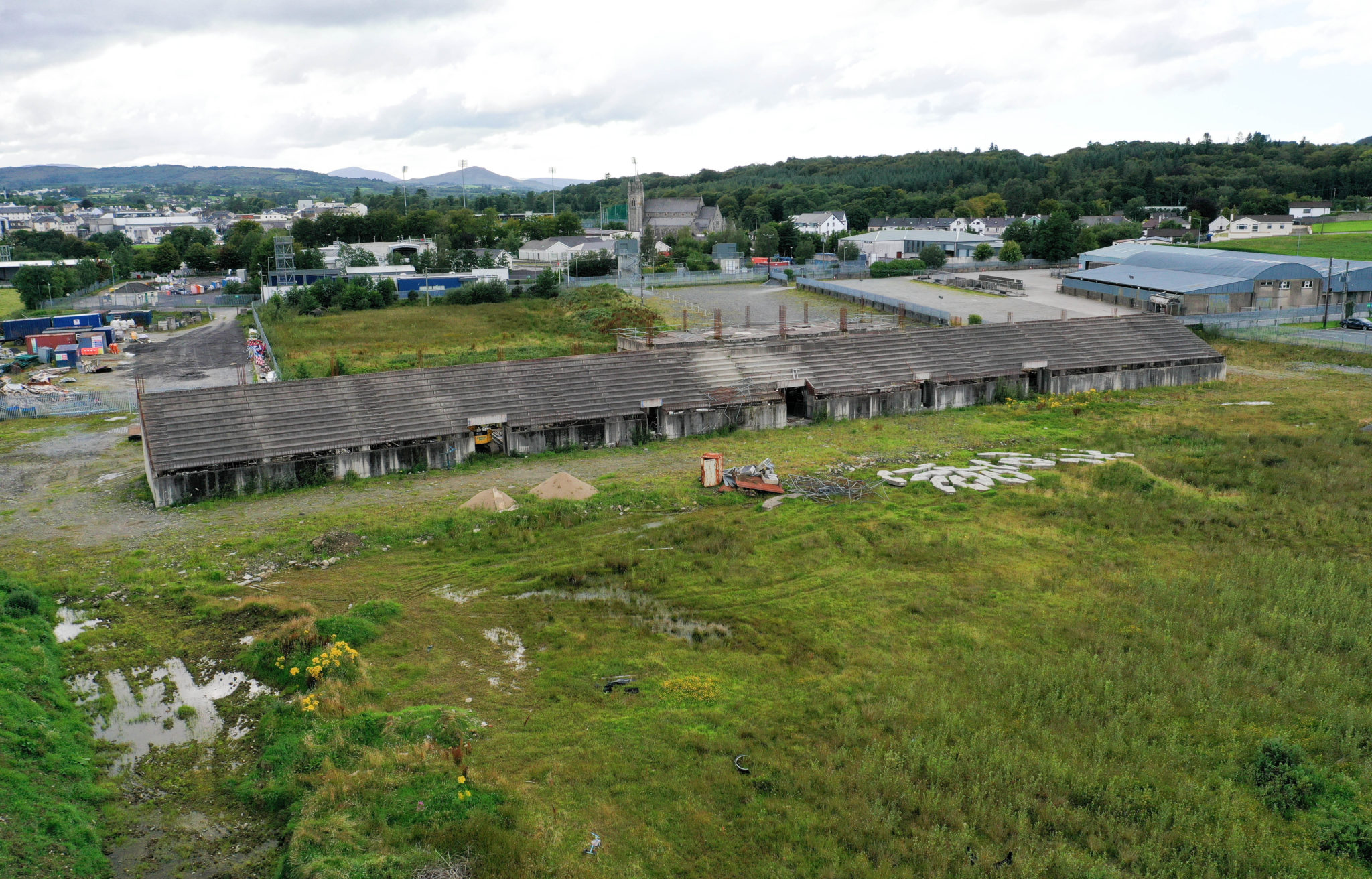 The bare bones of one stand currently sits on the new site, just a kilometre away from Harps' Finn Park home in Ballybofey.

Total cost of the project is believed to stand at €7million.

Minister Martin said, "This is excellent news for the FAI, Finn Harps Football Club and the football community in Donegal.

"The government is committed to investing in our sport infrastructure and we have ambitious plans to enhance investment in the LSSIF and the Sports Capital and Equipment Programme in the years ahead."

Minister Chambers added, "I am very aware of the need to see real investment in the League of Ireland and the government will play its part in this regard.

"The new Finn Harps Stadium will be a significant boost for the League of Ireland and I wish the FAI and the club every success with the project."