The deadline for squad submissions isn't until September 8th but Jones believes naming his early will end weeks of speculation about selection and in his own words "take a lot of the noise away ".

Former sevens player Ruaridh McConnochi has been named in the squad while Lewis Ludlam, Jack Singleton and Willi Heinz - who all earned their first caps against Wales yesterday - are also included.

The squad was announced via a video montage on the official England Rugby Twitter account on Monday lunchtime.

Here is your 31-man England squad for Japan 🌹

Ben Youngs, Courtney Lawes and Dan Cole will head to the tournament for a third time. 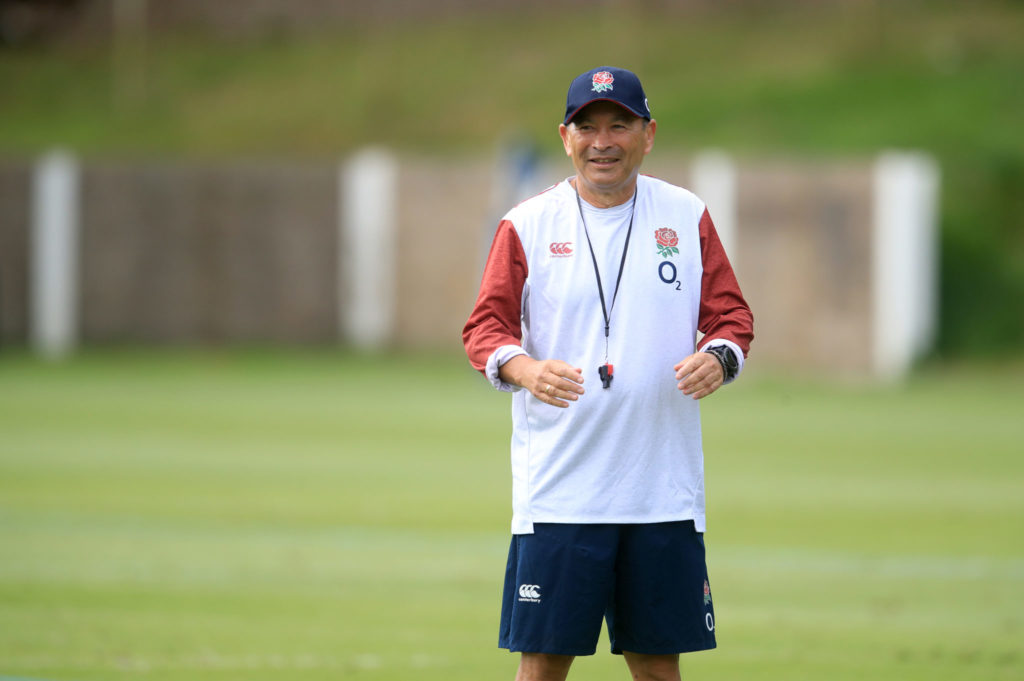 England are back in action on August 17th when they face Wales at the Principality Stadium. The following week Ireland go to Twickenham and the 2003 winners will play the last of their warm-up games against Italy at St James’ Park in Newcastle on September 6th.

England begin their campaign for the Webb Ellis trophy against Tonga on September 22nd and will also face the USA, Argentina and France in Pool C.

The tournament kicks off on September 20th with hosts Japan taking on Russia.