Emlyn Mulligan not in Leitrim plans for 2020 football campaign

Emlyn Mulligan has been left out of the Leitrim senior football squad for 2020, having quit Terry...

Emlyn Mulligan not in Leitrim plans for 2020 football campaign

Emlyn Mulligan has been left out of the Leitrim senior football squad for 2020, having quit Terry Hyland's panel earlier in the year.

He is not in the squad as Leitrim prepare to line out in Division 3 of the Allianz Leagues for the first time since 2008.

The Melvin Gaels clubman says he will never retire from inter-county consideration.

“I walked away from the panel last year after the Roscommon game, I didn’t think we left on bad terms as such. Obviously, he has planned without me and that’s the way it has ended.

"Come January and February when the league starts, you’d want to be back in. I’ll always be available for Leitrim unless Leitrim retire me.”

Mulligan had returned from his third cruciate ligament injury in time for his county's Division Four final defeat against Derry earlier in the year. 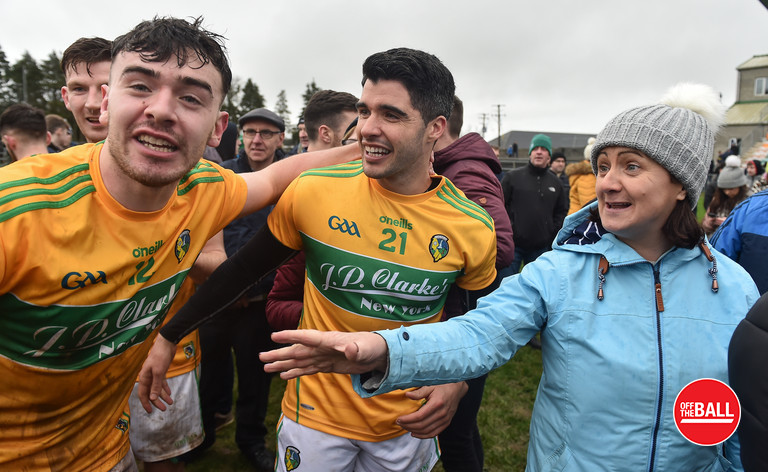 Mulligan's departure from the panel after the Connacht exit further highlighted the pressures placed on inter-county players.

Since stepping away from the squad earlier in the year, Mulligan accepted an offer from former county manager Benny Guckian to be a selector with the county U17 team.

Leitrim will kick-start their Division 3 Allianz Leagues campaign with the visit of Down to Carrick-on-Shannon in January.

Those pressures were put in focus further this week with the results of an ESRI survey of inter-county stars on the various issues they face.

The players were asked a couple of open-ended questions:

"If there was one thing that they could change about their inter-county experience what it would be. The same question was asked in relation to the inter-county set-up."

The players overwhelmingly responded with their concern for the length of the current season and the adjoining time commitment involved.

Of the 14% of players who highlighted the season's length as their primary concern, a lack of personal time throughout the year was regularly cited as a fundamental problem.