Emery to be given chance to turn things around at Arsenal

Unai Emery is the favourite to be the next Premier League manager to lose his job but the Arsenal manager has the backing of the club.

Arsenal suffered a third top-flight defeat of the season away to Leicester on Saturday, leaving them sixth in the Premier League.

The Gunners have just one away win from six in the league this season and find themselves eight points off the top four.

Arsenal have now gone four league games without a win and on Saturday's evidence, it looks like it could be another season they finish outside the Champions League places.

Emery has all this attacking talent but the Gunners only had one shot on target against Leicester.

The Spaniard doesn't appear to know what his best starting 11 or best formation is. 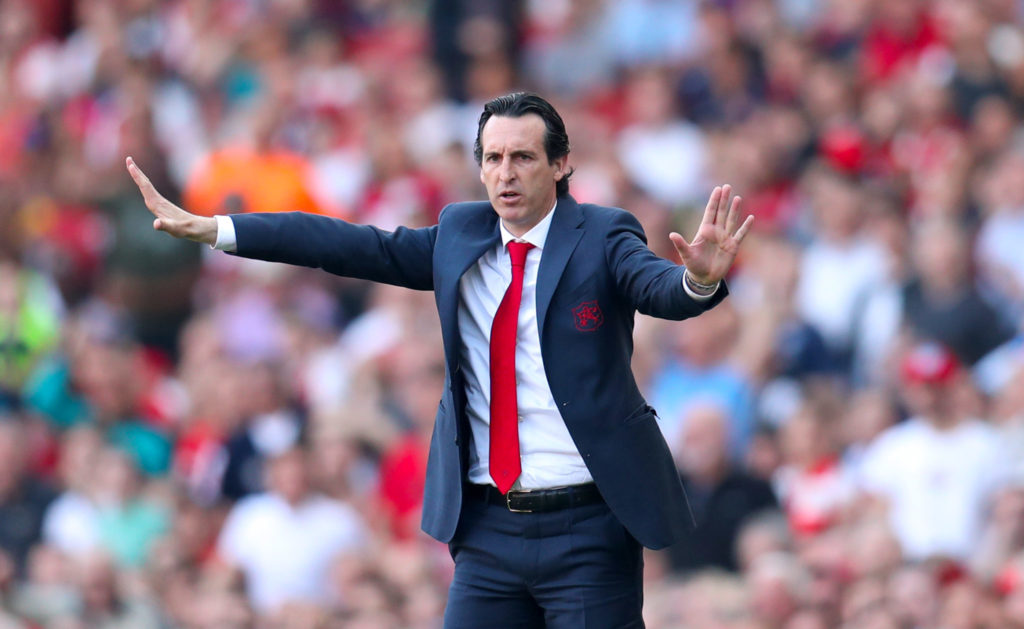 Emery opted for a back-three against Leicester and gave Mesut Ozil a rare start in attack, with record signing Nicolas Pepe left on the bench.

Arsenal host Southampton after the international break and then face Norwich, Brighton and West Ham.

Emery will be expected to win all those games and even if he does, Arsenal then have to face Manchester City, Chelsea and Manchester United between December 15 and January 1.

Regardless of what happens, the Arsenal manager is a man under serious pressure after their worst start to a league season in 37 years.

Manchester United to face Liverpool in FA Cup 4th round

Mikel Arteta | 'We have to make a decision' on Ozil future