Arthur Lanigan O'Keeffe has announced his retirement from the modern pentathlon by penning an emo...

Arthur Lanigan O'Keeffe has announced his retirement from the modern pentathlon by penning an emotional letter to his 8-year old self.

He had been hoping to finally secure an elusive Olympic medal in Tokyo, but was forced to miss the Games on account of a hip injury.

Confirming his retirement by writing to his younger self, he said, "I am truly sorry that I fell short of the Olympic medal you had so wished for, and not getting the chance to give that to you hurts deeply," adding that time had run out.

During his career, Lanigan O'Keeffe won gold at a World Cup event in Sofia in 2018, and a bronze in Cairo in 2020.

To announce his retirement, Lanigan O'Keeffe penned a letter to his 8-year old self.

I hope I did you proud. I want to thank you for your dreams' as they fuelled me for the past 22 years. I am truly sorry that I fell short of the Olympic medal you had so wished for, and not getting the chance to give that to you hurts deeply.

I gave everything I had to achieve this but my time has run out. Even though I still have the dream inside me, I no longer have a vessel to survive the pursuit. There is only so much a body can take.

I know this feels like failure BUT there are so many things I want you to be proud of and grateful for.

I hope you are happy with me and that you are proud of who you have become. I now ask for your permission to start following a new dream. 30 year-old Arthur would like to become a Cinematographer (Director Of Photography) and I want to help him get to the top.

So, I am afraid this is where we part ways. I will never forget you or the life we led together. I will carry the experiences had and the lessons learnt forward with me. Same fire; new dream. 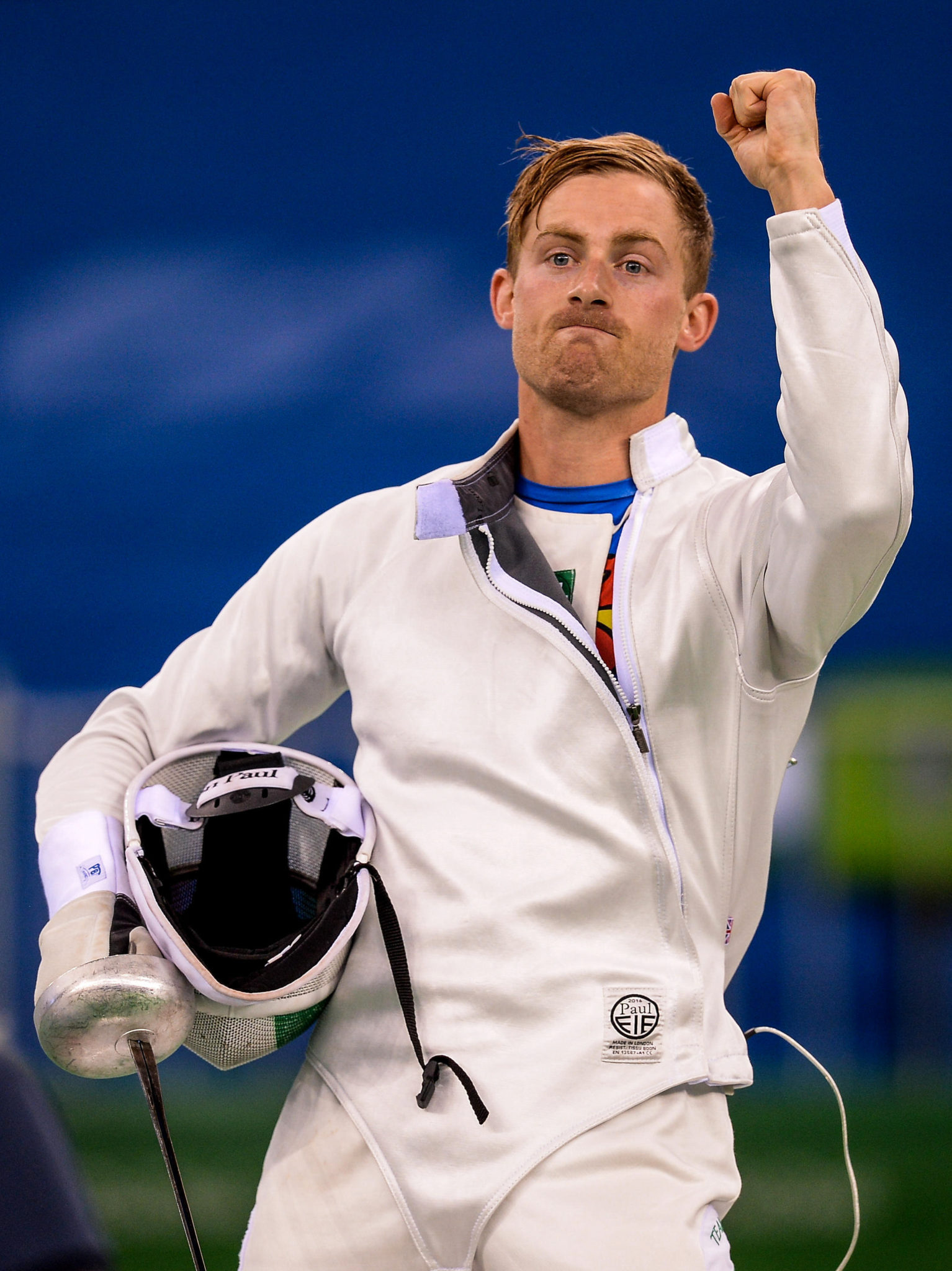 18 August 2016; Arthur Lanigan O'Keeffe of Ireland in action during the Men's Individual Fencing Ranking round of the Modern Pentathlon at the Youth Arena in Deodora during the 2016 Rio Summer Olympic Games in Rio de Janeiro, Brazil. Photo by Ramsey Cardy/Sportsfile