Arsenal will be allowed sign Dani Ceballoson loan from Real Madrid, despite Unai Emery's concerns the deal may collapse.

Real confirmed that Marco Asensio sustained a torn anterior cruciate ligament and meniscus in a friendly with Arsenal which could rule him out for the season.

A statement from Real confirmed the extend of Asensio's injury, "He has been diagnosed with a rupture of the anterior cruciate ligament and the external meniscus of his left knee.

"The player will be surgically operated in the next few days."

Speaking after the game at FedExField in Maryland, Emery told reporters, "Our target was not to have any injuries in the match and they have, maybe, a very big injury with Asensio - it is bad news for them and also for us.

"I do not know if it will change anything."

However, Ceballos is in London where he is due to complete a medical and could be unveiled as soon as tomorrow.

Ceballos starred in this summer's UEFA U21 European Championship, which was won by Spain. The midfielder was a €16m signing from Real Betis in 2017, but has made just 17 appearances for Real in La Liga since then.

Real have spent in excess of €300m on new players this season, and need to trim a bloated squad. 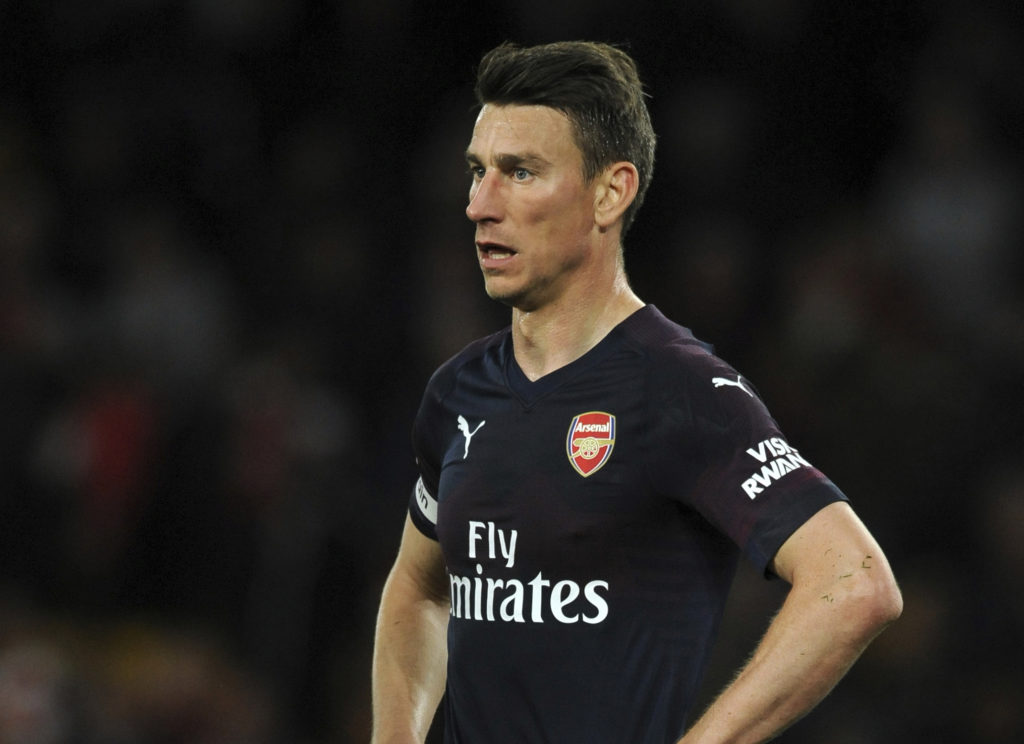 Arsenal look like they could be doing some trimming of their own, with Laurent Koscielny edging closer to the exit door back at the Emirates.

The club captain refused to partake in Arsenal's summer tour to the United States as he looks to engineer a move to Bordeaux. Koscielny has a year remaining on his Arsenal contract, but the Ligue 1 side are reportedly willing to hand him a 3-year deal.

Emery says he's held discussions with the 33-year old centre half, but appears happy to allow the club to cut him loose, "I spoke about him with respect to him.

"When he decided not to stay with us here in the tour, the solution now is only for the club and him because he decided to be out of the team in pre-season.

"My idea is continuing with the players we are working with and the players that want to be here."