Eoin Cadogan has decided to bring the curtain down on his inter-county career.  The dual star be...

Eoin Cadogan has decided to bring the curtain down on his inter-county career.

The dual star believes the time is right for him to make his exit from the Cork senior hurling panel.

The 35-year old's final outing in a Cork jersey came in August's All Ireland hurling final defeat to Limerick at Croke Park.

Undoubtedly his best day in Cork colours - albeit white on this occasion - saw him start at corner-back as Con Counihan's side beat Down to lift the Sam Maguire in 2010.

Cadogan also won a pair of Munster titles in both football and hurling, and three league titles with the footballers.

“After careful consideration and reflection, I have decided that the time is right to retire from inter-county hurling," he said in a statement.

“Throughout my 15-year career, representing Cork in both hurling and football, I can rest easy in the knowledge that I did so with pride, respect and honour for my team-mates, my club, supporters and the Cork jersey. 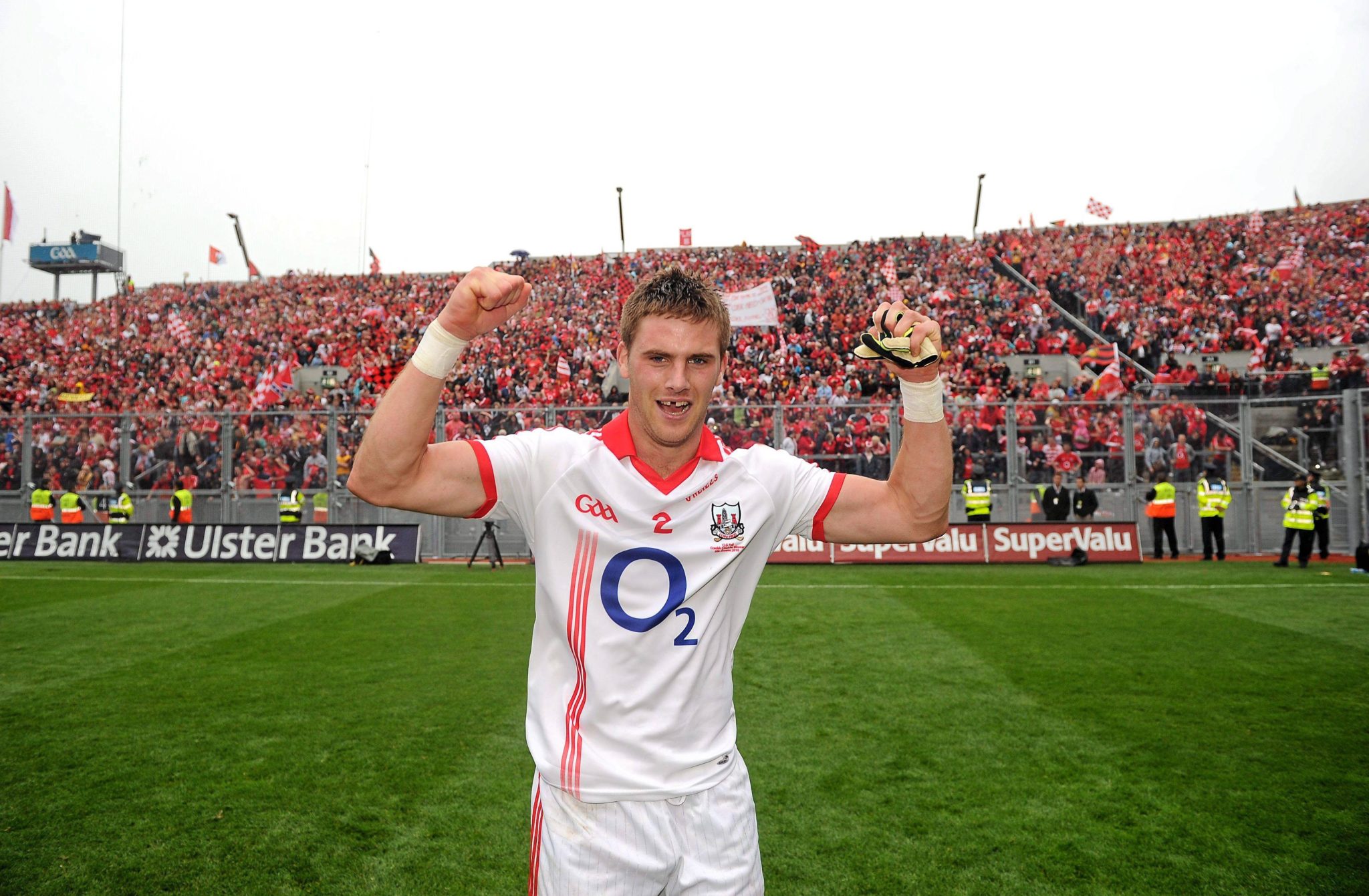 “To be able to say that I played at the highest level in hurling, football and represented my country in international rules is a dream I’ve made real through hard work, determination and perseverance.

“To my parents, James and Eileen, sisters Claire, Ann Marie and brother Alan, playing was as much about doing you all proud as it was about me achieving my goals and I think you for being there every step of the way with me.

“I’d like to thank the Cork County Board, Douglas GAA, the GPA and countless Cork supporters who have been there on the good and bad days and whose spirit and belief never wavered in supporting our journey in trying to achieve success.

“To the current Cork management team, the management teams and coaches of the past, I thank you for always showing belief in me as an individual and wish them well in the future.

“I’d also like to acknowledge the late Br Damien Brennan, whose support, belief and friendship allowed me to fully maximise my potential and achieve things I thought were impossible.

“I look forward to the new challenges and opportunities that await me as the journey continues in a new direction.”