"Cian Lynch is the best hurler in Ireland" - Aaron Gillane

During the 2019 National Hurling League, Limerick's Aaron Gillane's name was on the tip of many a...

"Cian Lynch is the best hurler in Ireland" - Aaron Gillane

During the 2019 National Hurling League, Limerick's Aaron Gillane's name was on the tip of many a tongue.

For many hurling observers including Tommy Walsh, he's up there as the in-form hurler in the country.

But the 22-year-old would instead point you towards his fellow All-Ireland winning team-mate Cian Lynch.

He joined us on Off The Ball and sang the praises of Lynch who he regards as the leading player in Ireland.

"Even today, I don't get how anyone would compare someone to Cian Lynch in my opinion," he told Joe Molloy.

"He's just streets ahead of anybody that plays. I've been playing with him since Under-6s where we were the two only same-age people in Patrickswell the whole way up along.

"I've never seen the man play a bad game. If that's not Mr Consistency, I don't what is.

"He is the best hurler in Ireland at the moment. And he will be for the next few years too." 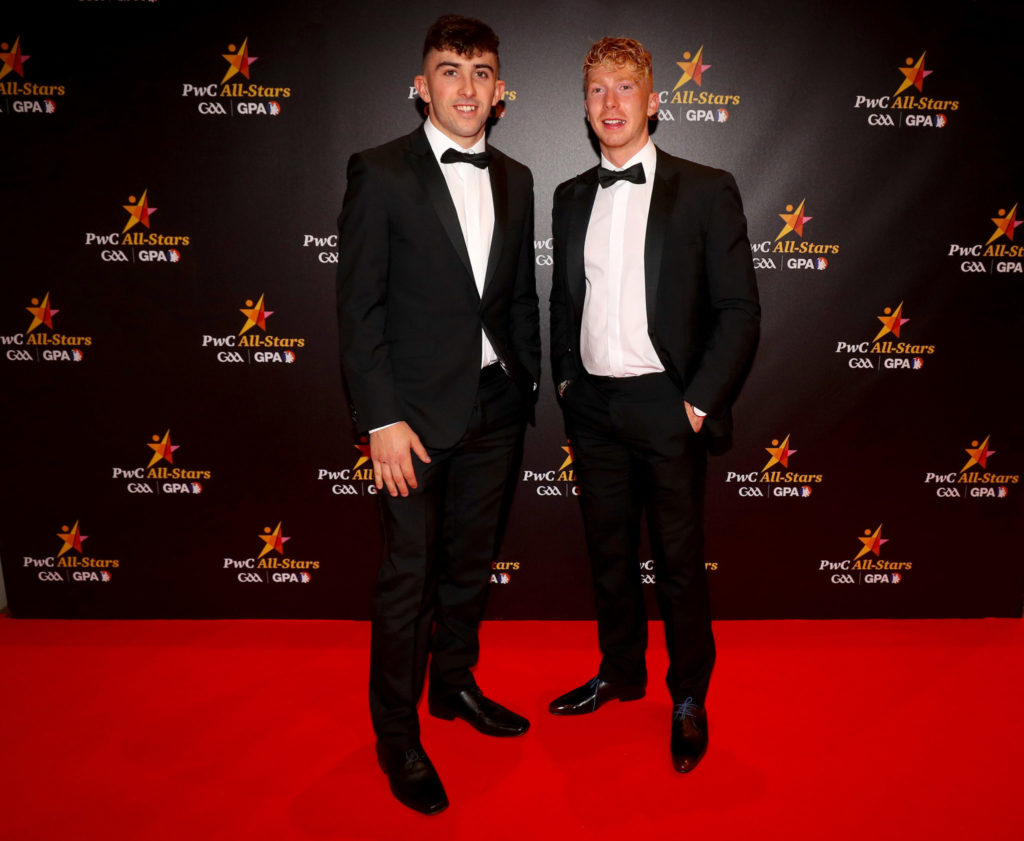 Gillane also talked us through his free-taking routine and his brilliant goal in the National Hurling League final against Waterford.

But he also discussed other matters like his education and future career off the pitch.

Teaching is the vocation he wants to get into. But he also shared his view on the subjects he's studied including English and religion and where he stands on both of those.

Limerick hurler Aaron Gillane was in Croke Park to launch the 2019 John West National Feile and to announce that John West will renew its sponsorship of the National Feile for a further four years until 2022.

Limerick name their side for potentially history-making All Ireland final

Limerick have doubts over Gillane and Dempsey for All Ireland final