Damien Delaney believes that Chelsea head coach Thomas Tuchel will prioritise the signing of a ou...

Damien Delaney believes that Chelsea head coach Thomas Tuchel will prioritise the signing of a out-and-out striker this summer.

The German head coach has managed to get the club back on an upward curve in the Premier League and other competitions but with a squad of players signed largely by his predecessor Frank Lampard.

Tuchel has managed to shore things up at the back with Chelsea conceding just two goals in his nine games in charge but the lack of a reliable and prolific striker was clear to see in the scoreless draw with Manchester United at Stamford Bridge.

"I think a number nine will be top of his list. He has almost everything else," said former Irish international Delaney, who was on co-commentary duties for that match with OTB Sports on Sunday.

"Giroud was, or should have been third-choice striker at Chelsea and he's one of these guys that will come off the bench, get ten or fifteen starts a season and get you eight, nine, ten goals." 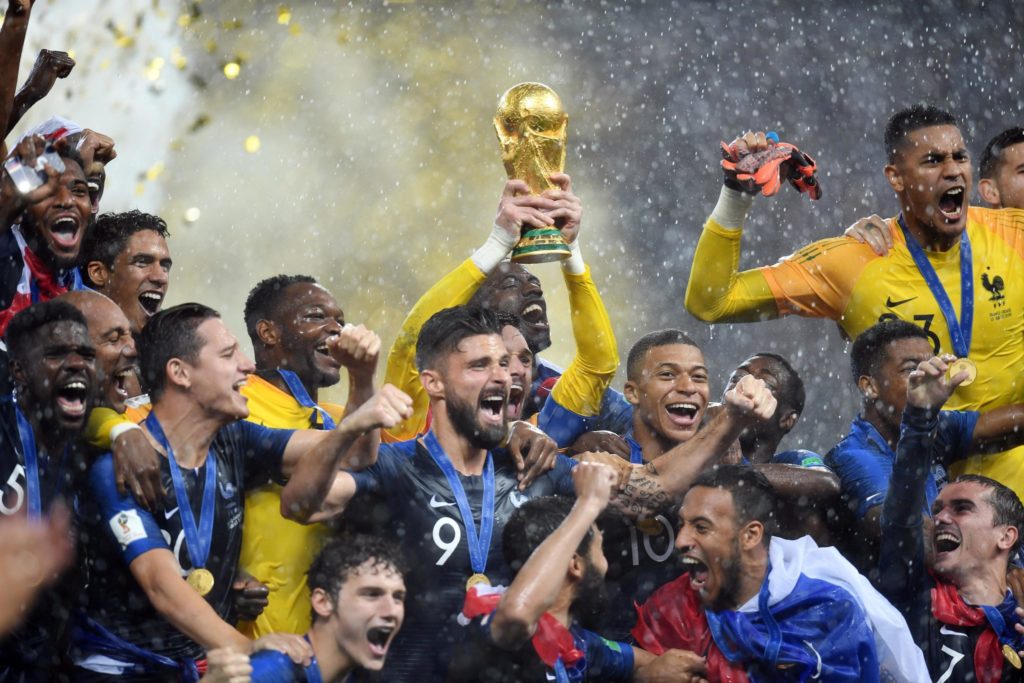 The France World Cup winner is eager to play a part for his country at the European Championship this summer and was reportedly considering a move to another club in December as he was unhappy with the amount of time he was spending on the bench.

After his four-goal haul against Sevilla in the Champions League in December he started three league matches, scoring twice but since then has scored twice in six starts as well as his goal against Atletico Madrid last week.

"That's his role really and that's why there was talk of him leaving because he wanted more," added Delaney who does not see the 34-year-old as a regular starter for the Blues.

"It's very, very difficult to ask someone like Olivier Giroud to play week-in, week-out, European football during the week and Premier League.

"As you get older, you cannot keep going to the well and I think today was a bridge too far for him. He found it very, very difficult.

"He's an old fashioned number nine, he wants to stay high up the pitch and get service and then all the young players run around him." 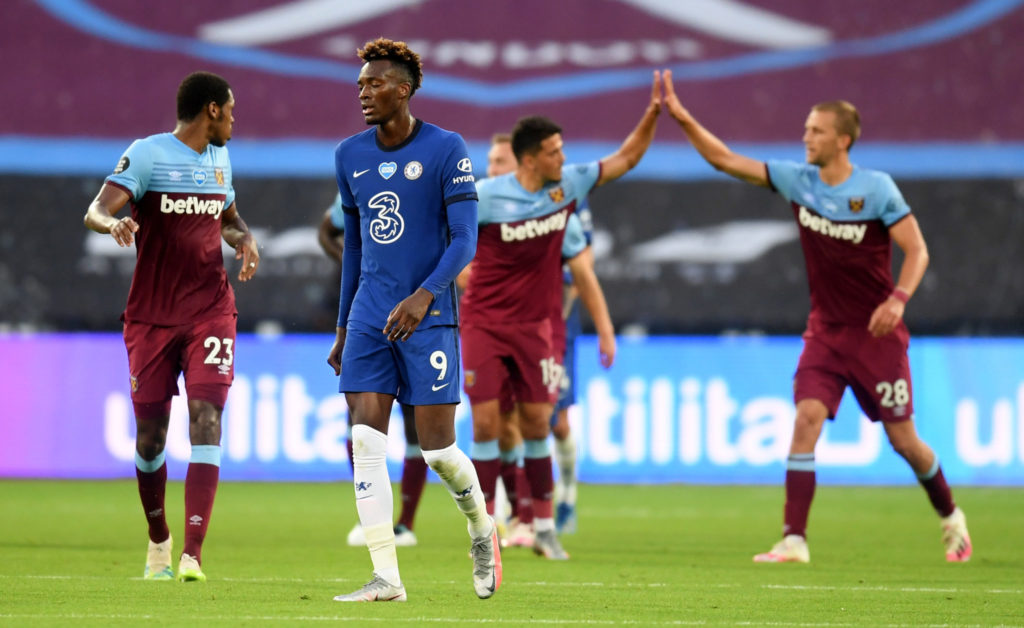 Chelsea's Tammy Abraham looks dejected after West Ham United's Tomas Soucek (back right) scores his side's first goal of the game during the Premier League match at the London Stadium.

The other centre-forward at Stamford Bridge, Tammy Abraham, has struggled to regain the kind of goal-scoring form from last season that had him earmarked as a possible England started at Euro 2020.

The 23-year-old hit ten goals in the opening 12 matches of the 2019-20 Premier League season but only scored another five after that.

This term Abraham has failed to nail down a regular starting place with just six league goals in 20 appearances while he's scored once in the Champions League compared to three times in last season's tournament.

The other option is former RB Leipzig attacker Timo Werner who signed last summer for €53m and while he has contributed with 5 goals and 8 assists in the league so far, he seems to be a better option playing as a wide attacker.

"Tammy Abraham, I don't know what's going on there. Maybe he's not at the required level and Timo Werner is slowly finding a bit of form," said Delaney.

"Maybe Tuchel doesn't see Werner playing as a number nine so it's probably one player they're missing.

"And maybe Tuchel felt they had enough possession and put enough crosses in and if he had a real number nine, a Sergio Aguero type player, they could have got some goals today and that probably is a valid argument.

"But he hasn't so he needs to figure out a way to get all those great diminutive number tens far higher up the pitch and in better positions to score goals."