Will Liverpool make it No 6 or will it be Tottenham who end up with a maiden Champions League? We...

Will Liverpool make it No 6 or will it be Tottenham who end up with a maiden Champions League?

We'll find out on Saturday night in Madrid and our own Kevin Kilbane is already in the Spanish capital.

He joined us to preview the all-Premier League final.

The recent head-to-head trend has gone in Liverpool's favour.

"You look at the stats on it and Liverpool have won nine of the last 14 against Spurs," said Kevin.

"Spurs have only won one of those. So recent history suggests Liverpool will win this game. But there have been a lot of close games in the last couple of years, the way that it's gone.

"If we look at the game in the last few months at Anfield, Tottenham were more than in that game. They could've won it and had great chances to go and win the match."

He also picked out the full-back area as the key to winning the final.

"I think the game will be won and lost in the full-back areas," he said.

"Can Tottenham stop Trent Alexander-Arnold and Andy Roberston getting forward? I think what we're going to see is a congested midfield. Both sides are going to play quite narrow - man for man almost in the midfield areas.

"And it will be full-back against full-back and it's who's going to come out on top in those areas that will win the game." 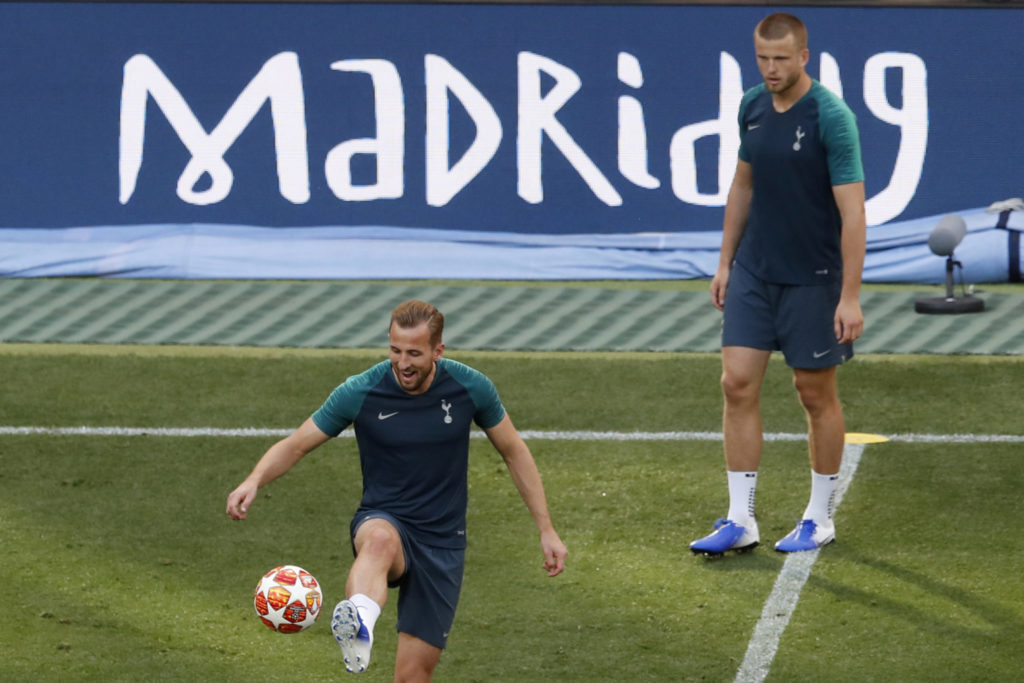 Kevin also touched on the Harry Kane issue as the Tottenham player aims to regain a starting spot after two months out.

"Personally, I would probably start him. He's probably done enough training, enough of the work in the last 4-5 weeks, I'd imagine now," said Kevin.

"I think Harry Kane will be a focal point certainly."

As for a winner, he's predicting Liverpool to "just about shade it".

You can listen to the full chat on the podcast player below: