Actor John Henshaw joins us on the show

The German goalkeeper earned cult status in the 1956 FA Cup final after playing on despite suffering a broken neck.

But there are so many more layers to the ex-St Helens Town keeper's story. Trautmann, who died in 2013, served in the German military during World War II, before ending up in a POW camp in England.

Modern audiences will learn all that and more now he's the subject of a film called The Keeper. 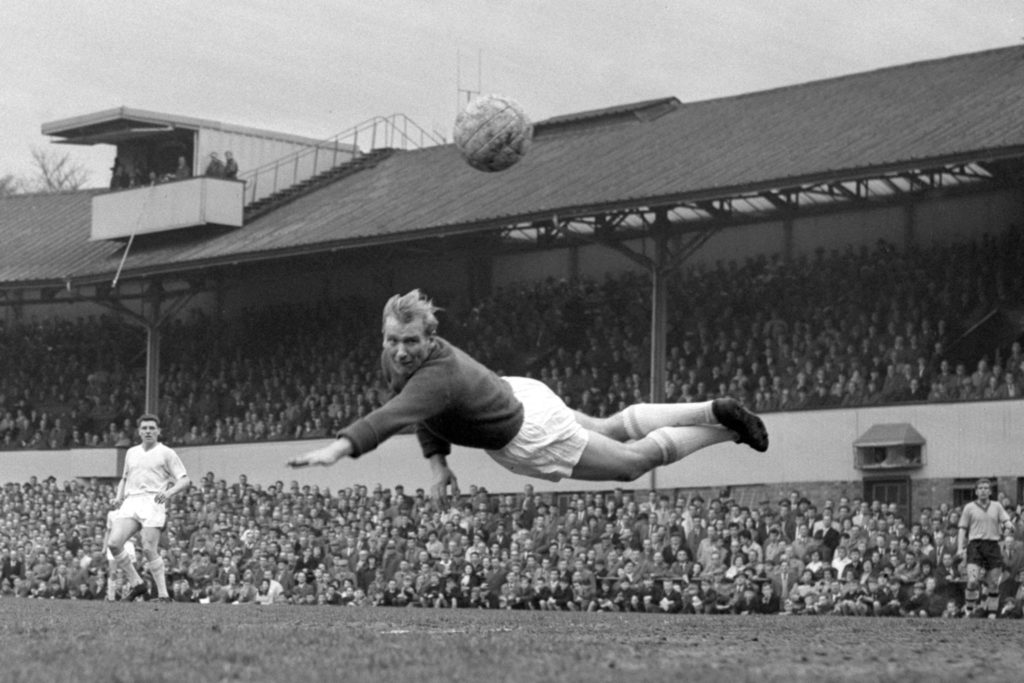 Bert Trautmann, Manchester City's German-born goalkeeper dives through the air to try and save a shot from Wolves player Ronald Flowers. The shot went wide.

This week on Off The Ball, John Henshaw the actor who portrays Trautmann's club secretary and father-in-law Jack Friar joined us.

"He comes across as the manager," said Henshaw on his character's portrayal in The Keeper.

"But he was actually the secretary. He had a bit of a franchise with the club and the actual coach was called George Friar. But Jack got together with some local businessmen to build a ground and get St Helens going. And he sort of hit it off with Bert right away.

"They became good friends and he invited him round and of course he married [Friar's] daughter and eventually became his father in law."

On Trautmann and the film, he added: "There's so much more to this than football".

It's not the first football-related film Henshaw has been involved him. He also appeared in When Saturday Comes and Looking For Eric.

"I could get a pension off the FA really," Henshaw joked.

You can watch the full interview on YouTube above.

Cameron Blair trial collapses after witnesses failed to show up