If Arsenal beat Manchester City tonight, Liverpool move a step closer to the Premier League title but there is a big prize on offer...for the planet!

Gunners defender Hector Bellerin, in partnership with the global charity 'One Tree Planted', has made a pledge to plant 3,000 trees every time Arsenal win a match for the remainder of the Premier League season.

Mikel Arteta's side have ten matches left to play which would mean anything up to 30,000 trees could be planted as part of the Spain international's scheme.

The 25-year-old made the announcement in a post on Twitter on Wednesday, in the build-up to the match at the Etihad Stadium, which is being broadcast live on OTB Sport from 7PM.

"For every Arsenal game we win this season I will plant 3,000 trees to help combat the carbon emissions issues we have," Bellerin wrote.

"Follow the link to learn more on how you can get involved by planting a tree with me."

For every @Arsenal game we win this season I will plant 3,000 trees to help combat the carbon emissions issues we have. Follow the link to learn more on how you can get involved by planting a tree with me @onetreeplanted 🌳https://t.co/mQSqqGc7R5 pic.twitter.com/d0J9OGa1jO

On the official One Tree Planted website, the charity say they are, "a non-profit organization. As an environmental charity, we're on a mission to make it simple for anyone to help the environment by planting trees!"

Bellerin explained why he got involved.

"As a child growing up in Barcelona, I spent a lot of my time with my grandad in his garden planting trees and playing in forests so it's an issue very close to my heart," Bellerin told One Tree Planted's website.

"When I saw the great work that One Tree Planted do, not just the planting of the trees but within the communities as well, I knew it was something that I wanted to get involved in.

"I hope that by doing this and using my platform, others will see how important it is to look after our world and donate to a cause which really affects us all." 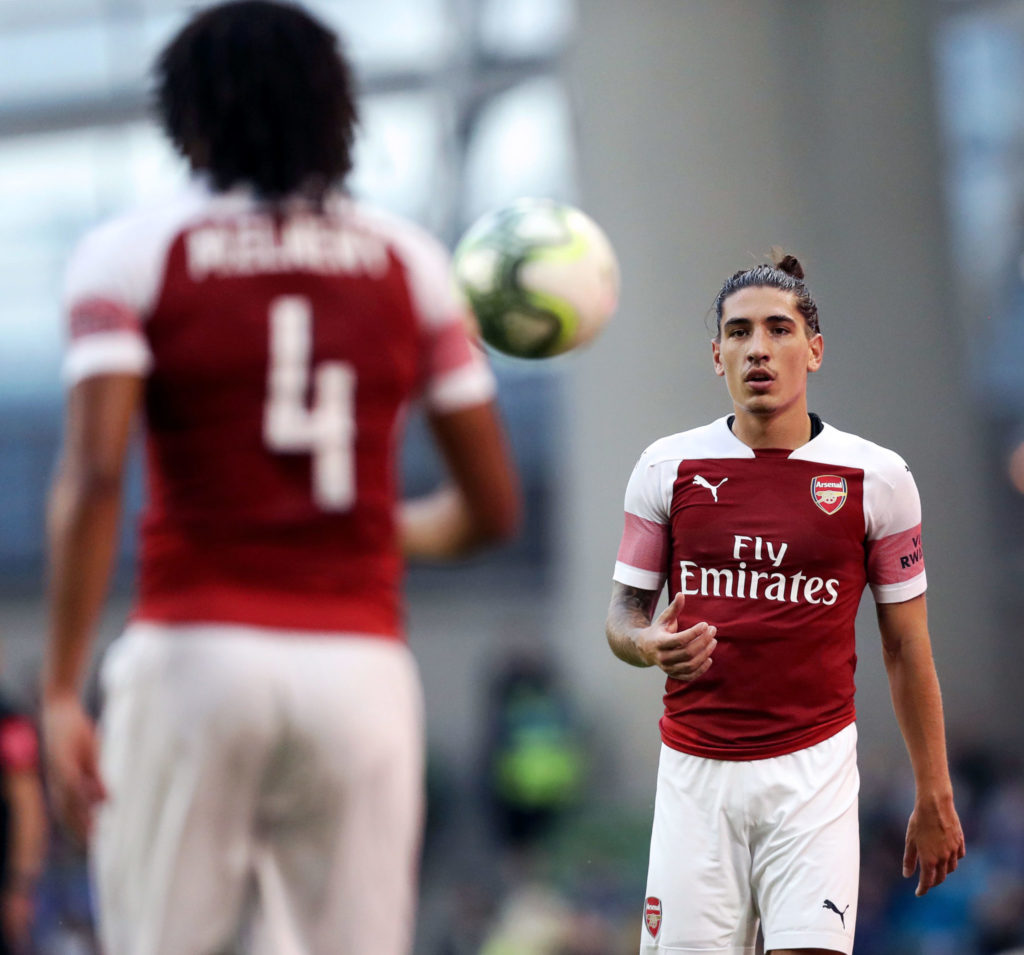 Canopy Director of One Tree Planted, Diana Chaplin, added: "It's great to know that there are champions for the environment in the sports world.

"Hector's passion for nature goes beyond words to make a real impact on the ground and help us plant trees where they're needed most.

"This will have a lasting benefit for people, nature, and wildlife for many years to come."

The news comes in what has been a remarkable week for social activism by Premier League players.

Johnson announced a new £120 million voucher scheme for struggling families after public pressure from Rashford, who wrote an Open Letter to Members of Parliament, asking them to extend the programme over the summer.

Hours later, Raheem Sterling led a phalanx of leading football figures in a call for an end to racial injustice.

Sterling has been one of the leading voices in the fight against racism, and has used that voice particularly well since the killing of George Floyd in Minneapolis.