"What does he know about the club that a stranger wouldn't know?" | Giles on the Arsenal and Arteta links

Freddie Ljungberg will still be in charge at Arsenal when they welcome Manchester City to the Emi...

"What does he know about the club that a stranger wouldn't know?" | Giles on the Arsenal and Arteta links

Freddie Ljungberg will still be in charge at Arsenal when they welcome Manchester City to the Emirates this Sunday.

But it is unclear if the club have gotten any closer to appointing a permanent manager.

John Giles joined Off The Ball as always on a Thursday and gave his take on Arsenal's chase for a successor to Unai Emery.

"Ancelotti seems to come into the frame now. I don't think Ljungberg will get the job," he said.

"Ancelotti does have a good CV so he might get it. It's very, very difficult to know."

"It doesn't have to be an ex-player. If you say Arteta, what does he know about the club that a stranger wouldn't know?" said John.

"He's years gone from there. He didn't play with [the current players] and he doesn't know them." 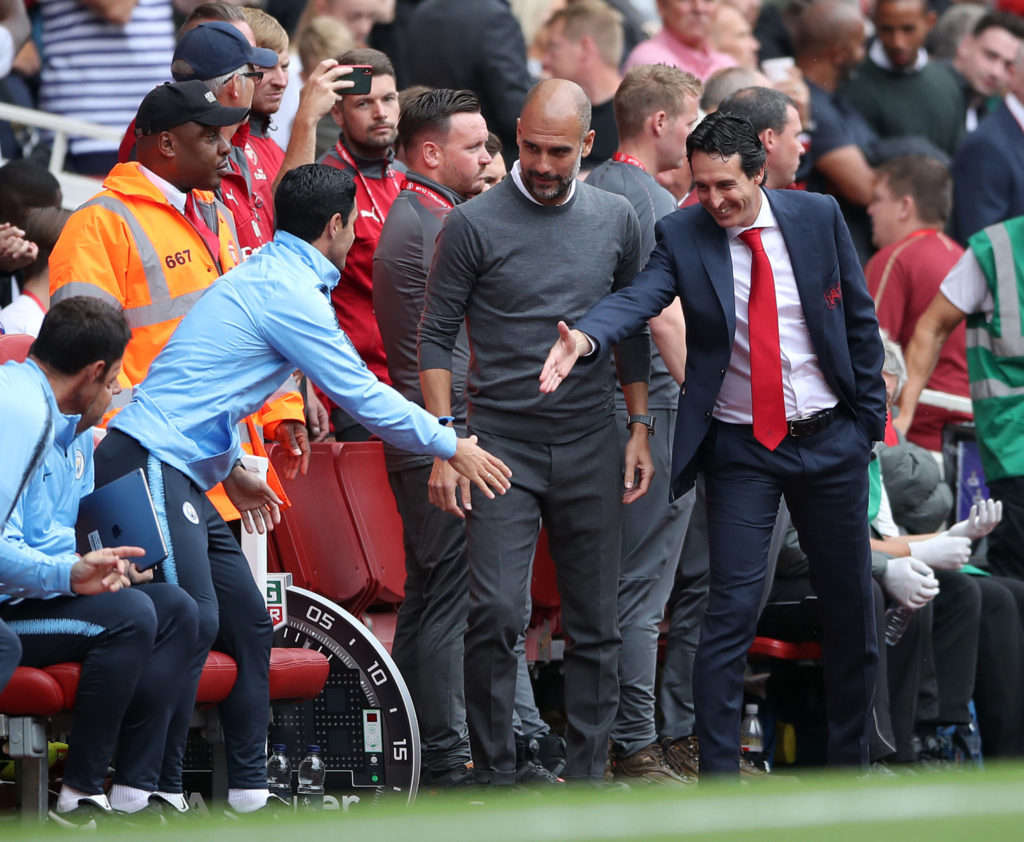 He also pointed out that new managers trying to copy the best bits of those that have come before them doesn't necessarily work.

And he also added that, "Driving force and personality is more important than knowledge of the game".

"I think Arteta, he would have to go in on his own terms," John continued.

"The fact that he played for Arsenal and knew the club, all those players are gone. Five percent would be the most I would say because he would get a good welcome from the supporters and they'd have a little bit more patience with him than a manager who had never played for Arsenal."

John also touched on Everton and caretaker manager Duncan Ferguson saying he didn't want the job permanently. He feels it's a smart move from the ex-Everton striker.

"He might be wise in that respect. Because the job he's in [as a member of the coaching staff], he could be there for another 10 years," he said.

"If he takes the job, he could be out in six months."