Fifteen-year-old American Coco Gauff has beaten Venus Williams in straight sets, 7-6, 6-3, in the...

Fifteen-year-old American Coco Gauff has beaten Venus Williams in straight sets, 7-6, 6-3, in the opening round of tennis' Australian Open.

Gauff will next take on Romania’s Sorana Cirstea, who caused an upset in round one with a 6-2, 7-6 win over number 32 seed Barbora Strycova.

The 38-year-old Williams said after her match she had another level to her game she hopes to see as the tournament progresses. 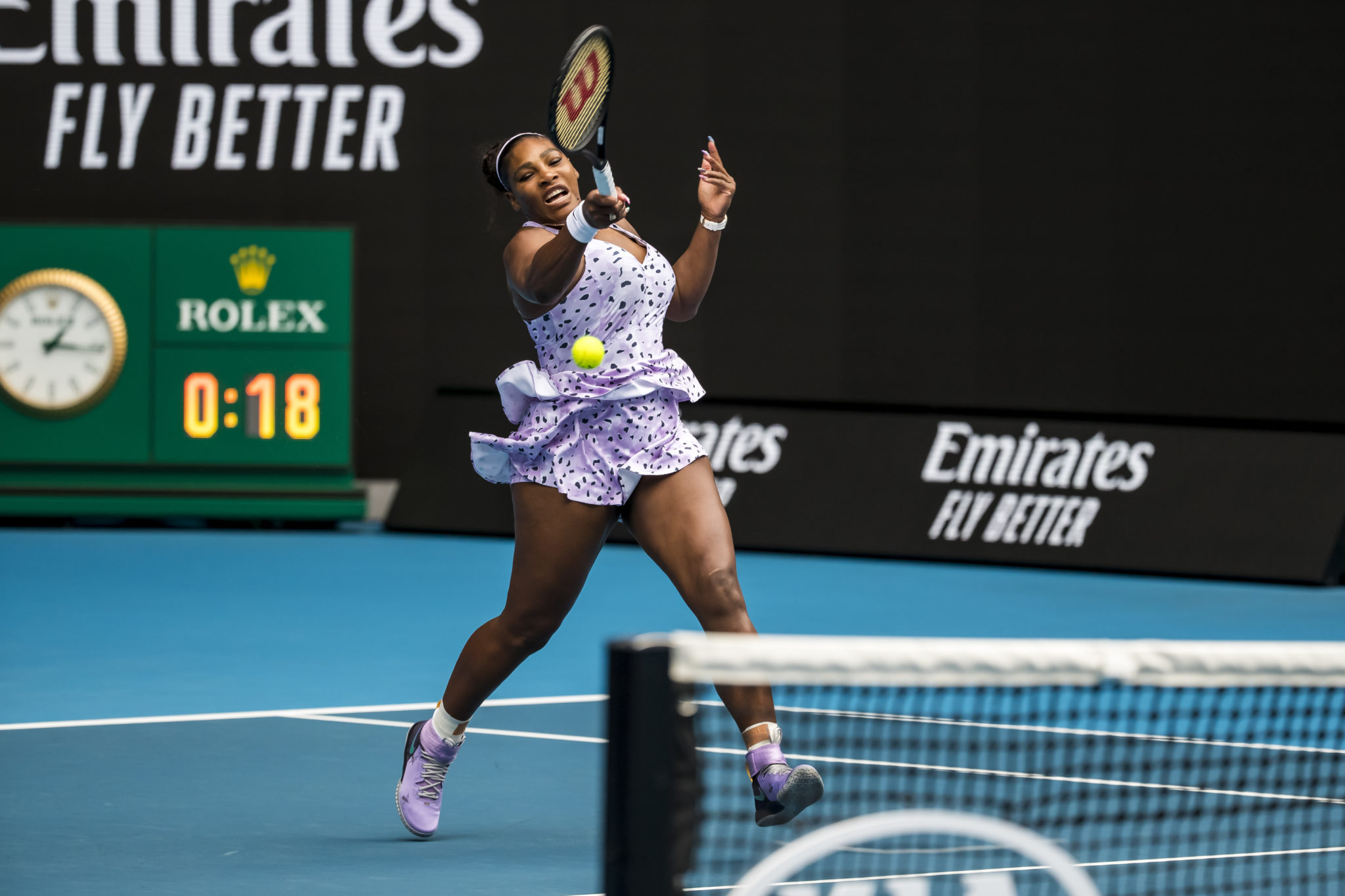 "I felt like I started out really well. I played really strong in the first set, and just [built] on that.

"I feel like I can still improve and get better throughout this tournament, for sure. This is a good stepping stone for right now."

Williams next plays Tamara Zidansek for the first time in round two. The Slovenianbeat South Korean wildcard Han Na-lae, 6-3, 6-3, in their first-round clash. 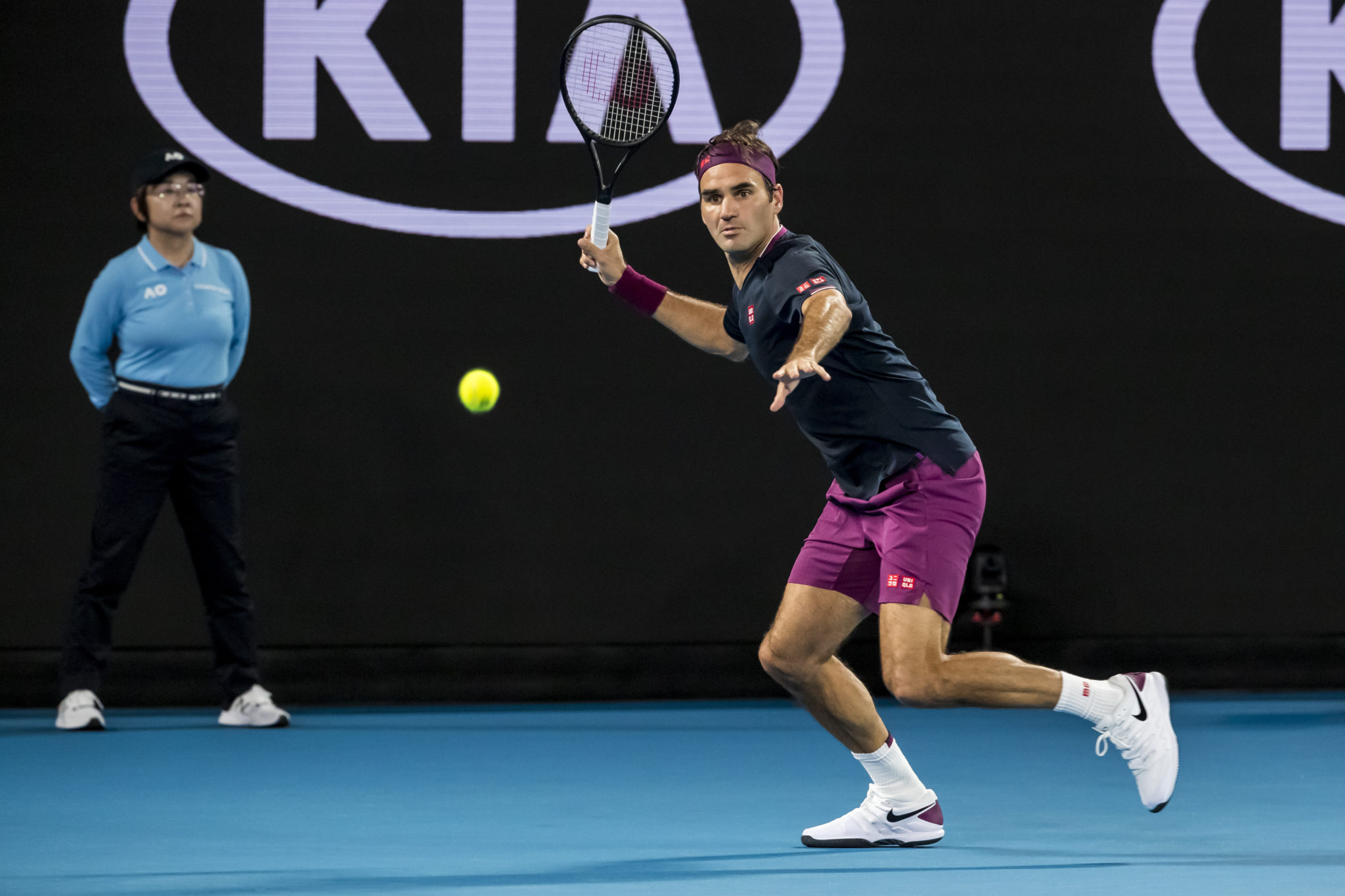 In the men's singles draw six-time champion Roger Federer is through to the second round - the Swiss star saw off American Steve Johnson 6-3, 6-2, 6-2 in Rod Laver Arena.

It's Federer's 22nd consecutive Australian Open campaign, and he wasn't troubled by the world number 75 during their match.

Federer was pleased with many aspects of his game when speaking afterwards.

“I’m very happy. I trained really hard like I always do. I’m just so happy that I didn’t have any setbacks and that sets you up really nicely for the season.

"Regardless of how it goes here, you just know you have that block in you. In practice I felt good, and I’m happy it showed on the court as well.”