"We want him back" - Matthew O'Hanlon's hopeful Davy sticks with Wexford

But for a couple of points, Matthew O'Hanlon's Wexford would be lining out in the All-Ireland fin...

"We want him back" - Matthew O'Hanlon's hopeful Davy sticks with Wexford

But for a couple of points, Matthew O'Hanlon's Wexford would be lining out in the All-Ireland final on Sunday.

The 2019 Leinster champions fell short against Tipperary in the semi-final. But O'Hanlon is well aware of what both Tipp and Kilkenny will bring to the party in the final.

Centre-back O'Hanlon is currently recovering from a Grade 3 collateral ligament knee injury sustained in that match. But he was able to join Nathan in studio for a chat.

"It's been hugely disappointing for the group," he said of Wexford's semi-final exit.

"And in the aftermath when the dust has settled down, you can look back at it with a bit clearer vision.

"But you would assume when Tipp went down to 14-men and we were five points up that it was primed for us to kick on and see the game out.

"It's difficult to pinpoint one thing particularly. Often you'll see in games when the team goes down to 14-men, they're galvanised. 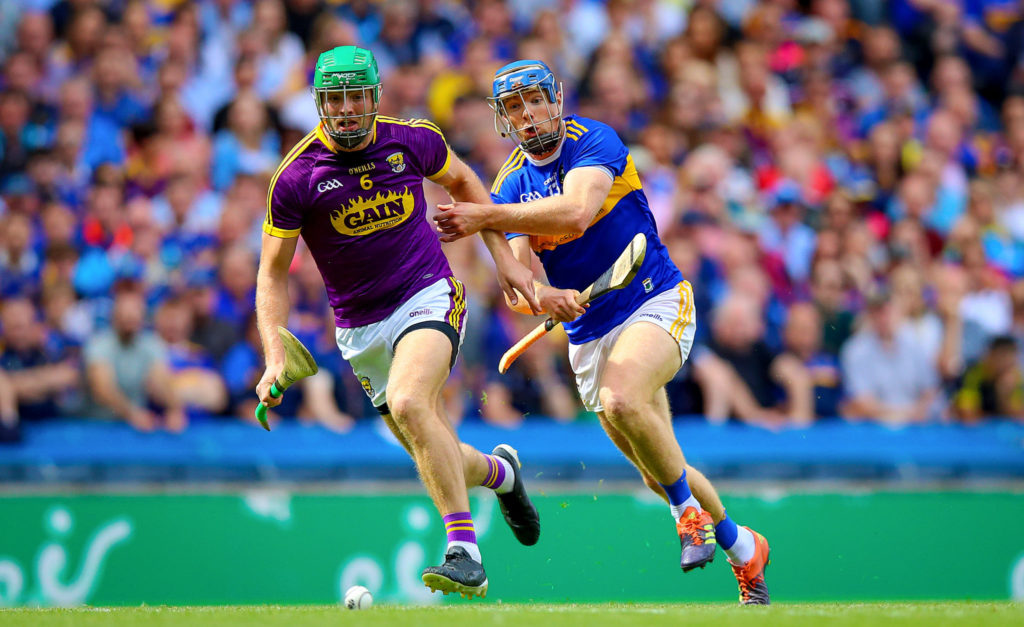 O'Hanlon also explained that with the extra man, Wexford took one defender off and pushed another player up "to make sure there are no spare players for Tipp in their half".

"The knock-on effect of that was, there were so many bodies in the Tipperary half that the space that we exploited in the first half, wasn't there for us. Then we had to take shots from further out."

But O'Hanlon sees a bright future for this current Wexford squad and that "the only way is up". Key to the improvement and future progress is manager Davy Fitzgerald.

"The bond that we have with Davy is something special that I haven't had with a manager before," he said.

"To see what he puts into us makes us want to give everything to him. The level of professionalism he brings to the set-up is second to none. He's backed that up by getting us to the level that we're at.

"So we firmly believe in him and want him back. Everyone to a man within our panel feels that way."

It's not year clear if Fitzgerald will choose to stay in charge. But O'Hanlon also spoke about the senior panel going down to Davy's to have an "honest conversation" last year to let him know how much they valued his leadership.

"There's hasn't been any talk about a trip down," O'Hanlon said however of this year.

"I think he's away on holidays at the moment so I don't think any decisions will be made until after that. We'll make sure that he knows exactly how we feel about him before that though.

"We're hopeful. We'd love to see him back and we want him back." 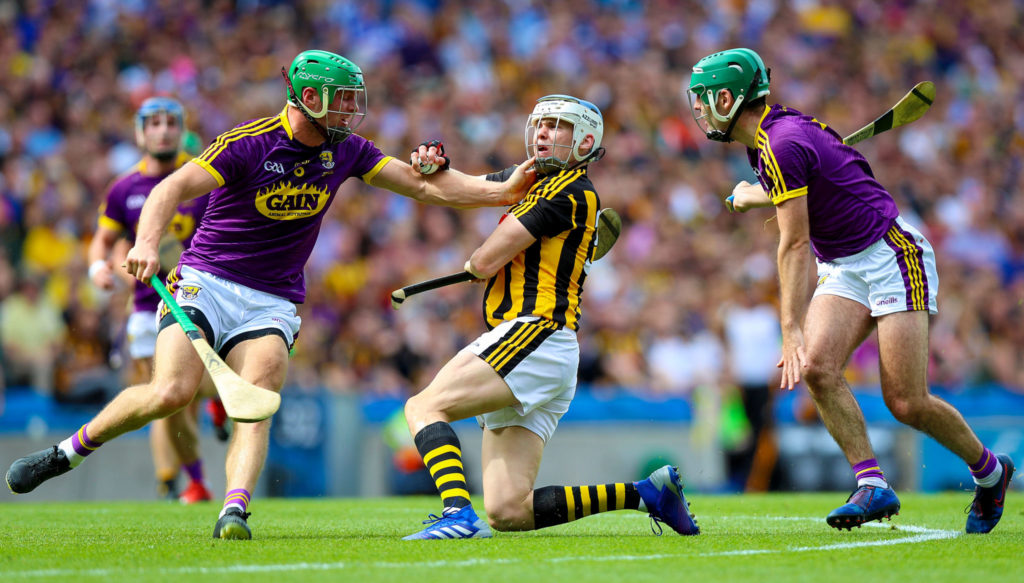 "The way I approach it is if they don't have the ball in their hand, they can't do any damage," he said.

"So the first thing is to try to stop him winning primary possession. But he's one of the best guys in terms of catching a high ball.

"He fakes in front and then comes around to the back and tries attack from behind.

"And then when you're a back and you don't know where the forward is behind you, that's really hard too.

"Because if you go up, he can go in on top of you. So you start further back and make sure the ball and man is in front of you, so you can see everything when you're attacking it.

"That's the way I approached it."

Matthew O'Hanlon was in the studio on behalf of the Gaelic Player's Association (GPA) as they recently announced a partnership with the Road Safety Authority (RSA).

Their aim is to promote road safety and to highlight the dangers of phone use in the car, their message is "switch off before you drive off."