The student housing crisis in Galway will be “the worst we’ve ever seen” when college cours...

The student housing crisis in Galway will be “the worst we’ve ever seen” when college courses begin again in September, a student union official has predicted.

Right across the nation, people are struggling with soaring rents and chasing rooms in gaffs further and further away from where they work and in Galway the problem is particularly acute.

For Róisín Nic Lochlainn, NUIG’s current Student Union President, it is just another symptom of a crisis that seems only to ever worsen:

“The most amount of emails and calls that we’re getting from students and their parents as well is all about accommodation,” she told Lunchtime Live.

“There is just absolutely nothing and I think the fact that NUI Galway have recommended people to live in Spiddal and Moycullen, I think that just reflects how bad the crisis has gotten.

“The fact that those places are the places that are being recommended to live now and NUI Galway did a survey there just a few months ago and it showed that in 2016 72% of students were living within 5km of the college and now only 50% are living within 5km.”

“I think come September we’re about to see the worst student housing crisis we’ve ever seen.” 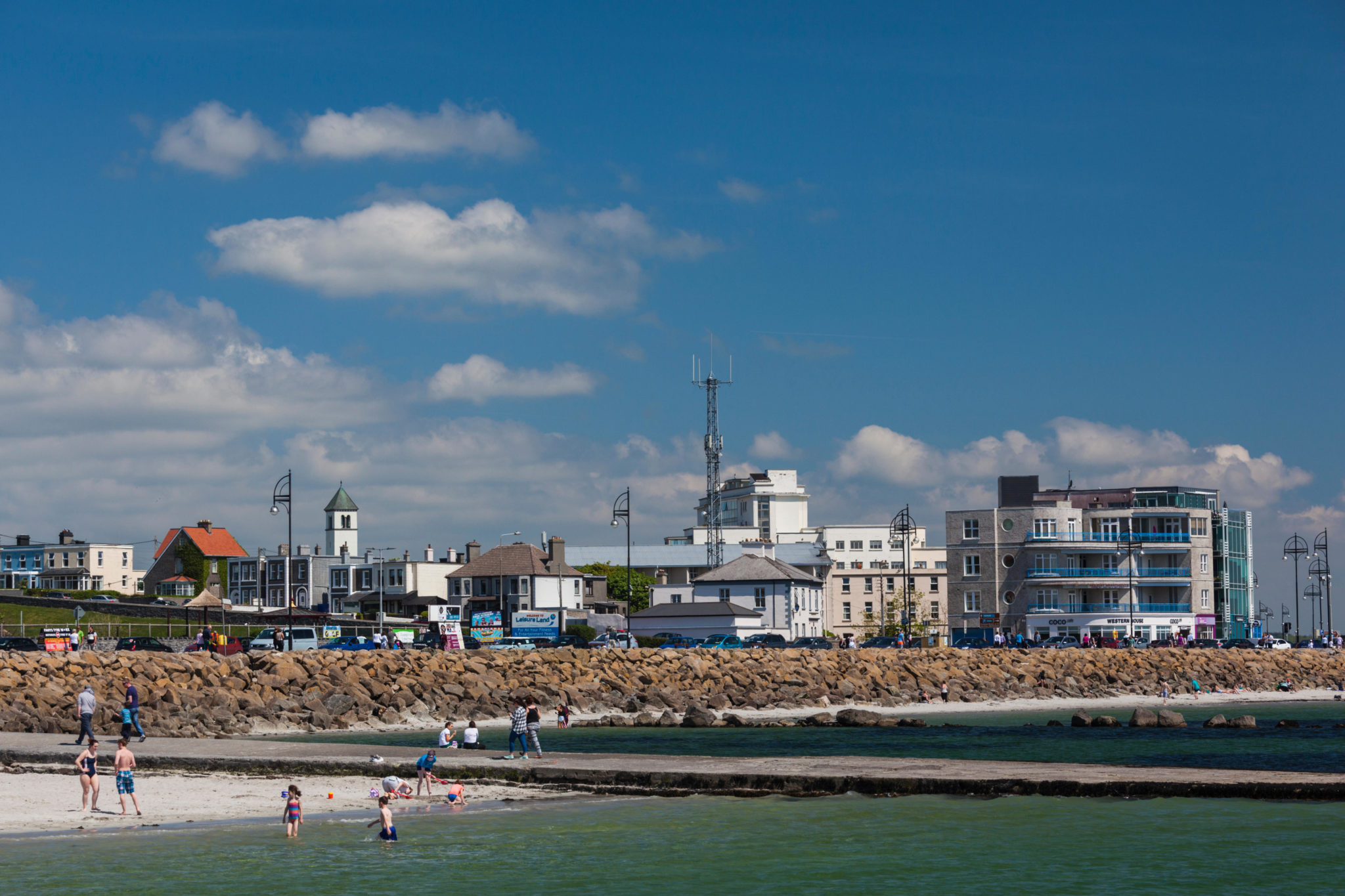 Críodáin is a student at NUIG and summed up the current situation as “abysmal”, adding that people were struggling to find anything for less than €1,000 a month:

“Currently, there’s very few rental properties around Galway city for anyone - regardless of student status or not,” he explained.

“And then those that are available are at an astronomical cost. So if you’re trying to study as well as pay for your accommodation, you have to work on top of that.

“And we’re seeing students working increasingly longer hours, longer work weeks in order to pay for your rents and it’s totally detracting from their education and their student experience.”

Soon to be second year student Rebecca is from Kildare and as such is unable to commute from home. She has yet to sort out her accommodation for next academic year and says the uncertainty of it all is a huge headache:

“At the moment my biggest worry is that I’ll have nowhere to live next year,” she said.

“I’ve been updating my phone everyday, looking for somewhere and… there’s just nowhere at all to live.

“There’s a group of four or five of my friends, we’re all looking together and there’s nothing at all.

“Last year it was a similar scenario and I ended up staying in private accommodation that was 1,000 a month and that’s now jumped up to 1,200 a month - which is just impossible.” 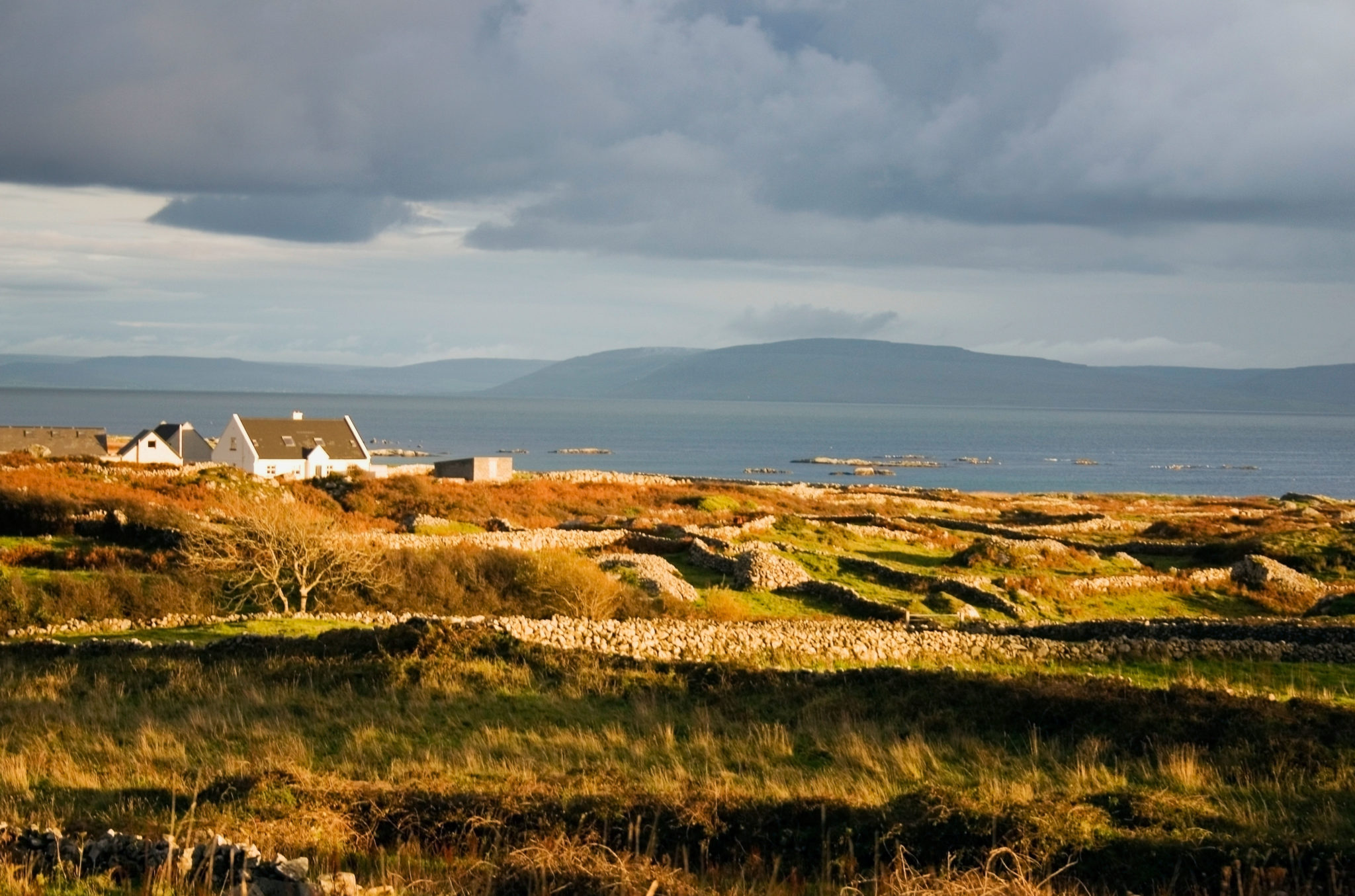 “A special accommodation taskforce is working on identifying ways in which we can [help], including ongoing engagement with private landlords, operators of purpose built student accommodation and the hospitality sector to see how capacity can be increased.

“NUI Galway can offer places to almost 1,200 students in our own on-campus accommodation - almost 700 more beds will be added in 2023.

“One part of our response is communicating openly and clearly with students to advise them of the challenge that they can expect to face and what options they may have, including how best to search for accommodation and check a legitimate offer and whether a commute from a nearby town is an option, where transport links have improved and fares have been halved.

“We are also running a campaign this summer encouraging our staff and householders in Galway to rent a room to a student and avail of €14,000 tax-free in rental income.”