The Irish Heart Foundation has described as “worrying” the absence of a ban on junk food ads ...

The Irish Heart Foundation has described as “worrying” the absence of a ban on junk food ads aimed at children from the new Online Safety Bill.

Kathry Reilly, a spokesperson from the charity, said that they viewed the draft legislation as a missed opportunity:

“The failure to carry through on the recommendation of the cross-party committee into the actual bill as published is worrying for us,” Ms Reilly told Newstalk.

“We will of course be seeking amendments as the bill progresses through the Oireachtas and we hope that those Oireachtas members who sat on that committee and made that recommendation will support us in that.”

“The recommendation said that all advertising aimed at children including junk food, alcohol, gambling should be banned and this has been omitted from the bill and we believe it’s a real oversight in protecting children’s health.

“This bill is a once in a decade opportunity to try and enshrine the right… to health in legislation.”

“Advertising does affect children’s preferences and their consumption. We know that there is an obesity crisis - not just in Ireland but across the EU and indeed the globe.

“And we need to take measures to try and tackle that and marketing is a key part of it.” 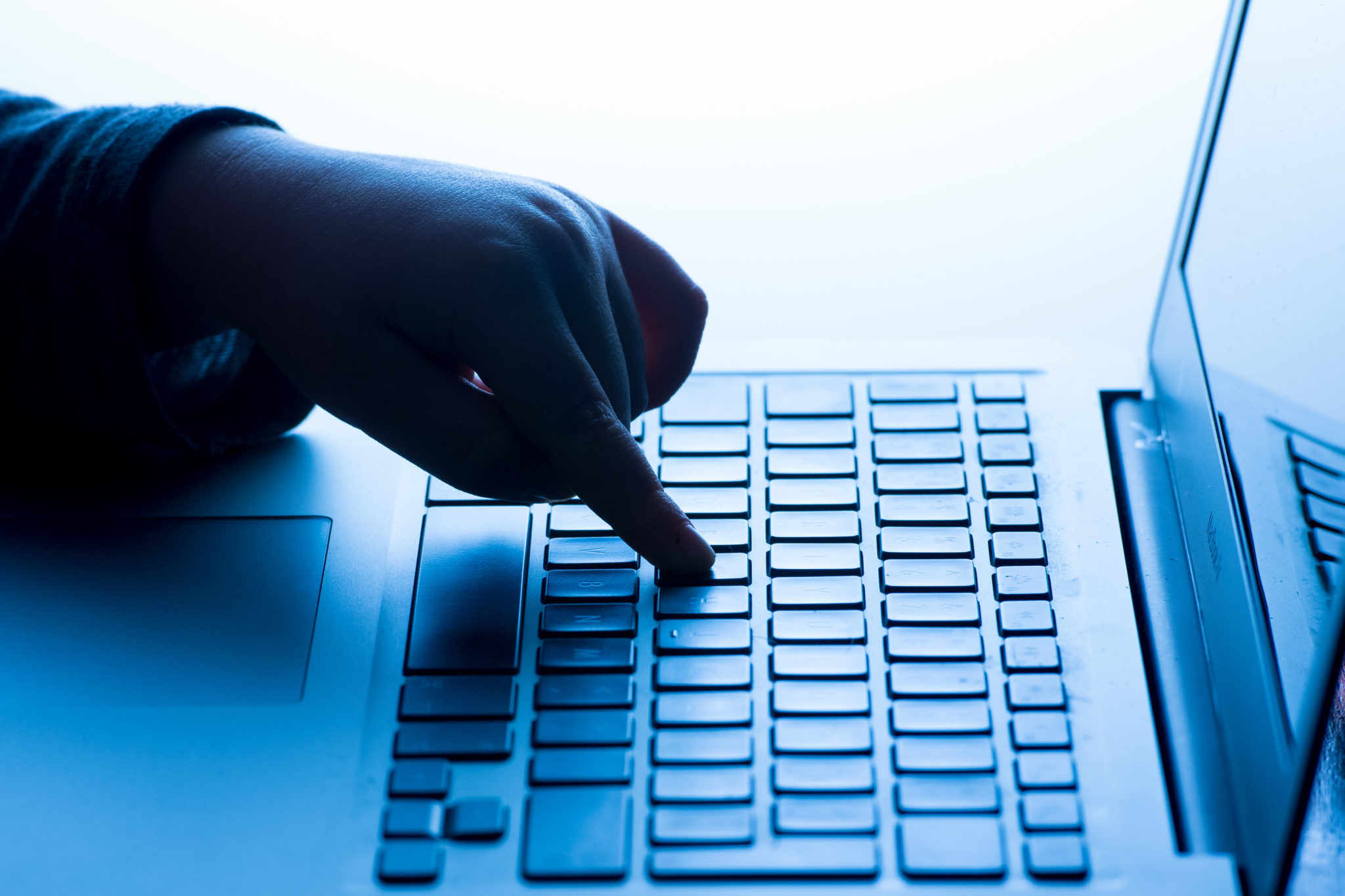 Photo of a child using a laptop computer. Picture by: Dominic Lipinski/PA Wire.

The Government published the draft legislation on Wednesday. Catherine Martin, Minister for Tourism, Culture, Arts, Gaeltacht, Sport and Media, said in a press release that the bill, “breaks new ground in regulating harmful online content for the first time.

“As such, not every aspect of harmful online content will be addressed in this first piece of legislation but there will be a rolling package of regulation coming from Europe and from right across the Government system over the coming decade that will update Ireland’s regulatory systems for a digital age.”

“The bill I am publishing represents a new departure in Irish law and is emblematic of this Government’s commitment to protecting the people of Ireland, especially our children, whether offline or online through fair, rules-based and robust regulation.”

Main image: A selection of sugary and salty snacks.