The National Women's Council of Ireland has said influential sports stars must expect to be held ...

The National Women's Council of Ireland has said influential sports stars must expect to be held to account over their actions.

The company announced the decision yesterday, saying it had “serious concerns” over the decision to sign the 27-year-old.

Mr Jackson’s contract was cancelled by the IRFU after he was found not guilty of rape at a trial in Belfast last year.

He signed for the newly-promoted UK Premiership club last month after one season with French side Perpignan.

Guinness had been partners with London Irish for 30 years – however its parent company Diageo said it was ending its sponsorship because the signing is “not consistent with our values.” 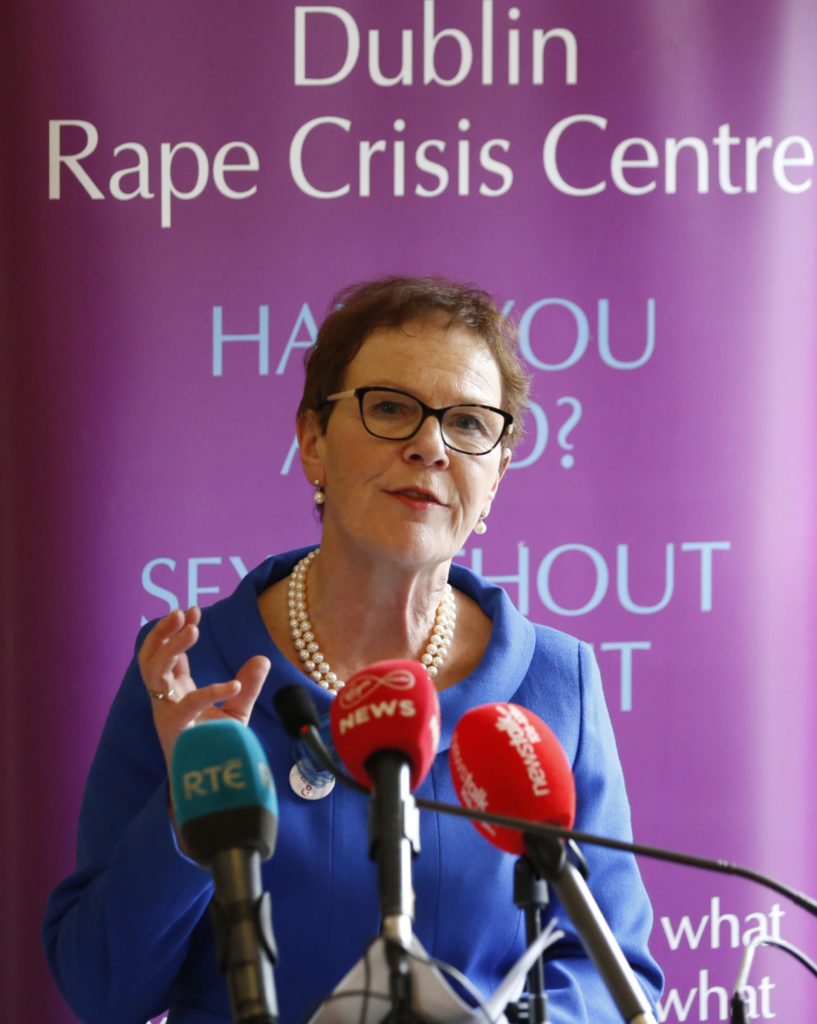 This afternoon, the Dublin Rape Crisis Centre said Mr Jackson has not taken any steps to show that his attitudes have changed.

CEO Noeline Blackwell said that, despite his acquittal, some of the details that emerged during the trial left Diageo with a decision to make.

“Lack of respect for women as shown in the WhatsApp groups; the fact that a girl left his house in a state of distress and a lack of remorse or any indication that attitudes have changed,” she said.

“He is not a good role model for young people,” she said.

“Clubs and organisations that are working with young sports people need to ensure that their behaviour has to be above reproach because, when they are successful, they get huge adulation and that brings with it more responsibility.”

The Diageo decision came after Cash Convertors announced its own decision to cut ties with London Irish.

It said it was “committed to the highest possible standards when it comes to our investments in any sponsorships and collaborations.”

However, London Irish has denied that Cash Converters' decision was specifically related to the signing of Jackson.

The club has said it is "understandably disappointed" by the Diageo decision.