Women are "shrinking" themselves to keep safe, according to a consent advocate and survivor of se...

Women are "shrinking" themselves to keep safe, according to a consent advocate and survivor of sexual assault.

The abduction and murder of Sarah Everard in London has sparked a conversation on male violence.

Ms Everard's death has prompted an outpouring of grief from the public, with many women and girls sharing stories of their own traumatic experiences.

Holly Ryan was just 150 meters from her home in Dublin when she was attacked in November 2015.

She was 18-years-old at the time, and was coming home from a friend's party at around 10.30pm or 11pm when a man began speaking to her on the Luas.

Holly made it "pretty clear from the beginning" that she was not interested in a conversation and moved seats twice, only to be followed by the man both times.

"When it came to my stop I was very aware of his movements and he actually got off at the same stop as me," she told Newstalk Breakfast with Susan Keogh.

"I decided to wait back at the platform and I saw that he was heading in the same direction that I would have been heading and I wanted him to be walking in front of me rather than behind me."

Holly lives 150 metres from the Luas stop, and waited for the man to be out of sight before making her way home.

She stood on the platform, called her boyfriend, and was "keeping an eye" on where the man had gone until he disappeared into a housing estate.

She began walking home on the opposite side of the road to normal as it was more well lit.

Holly passed by the same housing estate where the man had gone and saw no movement, but when she went to cross the road, she saw the same individual "charging" towards her.

"I was knocked to the ground immediately, this man was entirely on top of me and he proceeded to sexually assault me, bearing in mind that I could see my house this entire time," she said.

"After a couple of minutes a car pulled up beside where this was happening, and the car just stopped, had its lights on, and there was no movement, so I really braced myself thinking this was his friend, I thought I was going to be bundled into this car.

"It had really crossed my mind to physically prepare myself for that, that there could have been one second where I could have the chance to escape and I needed to be fully aware." 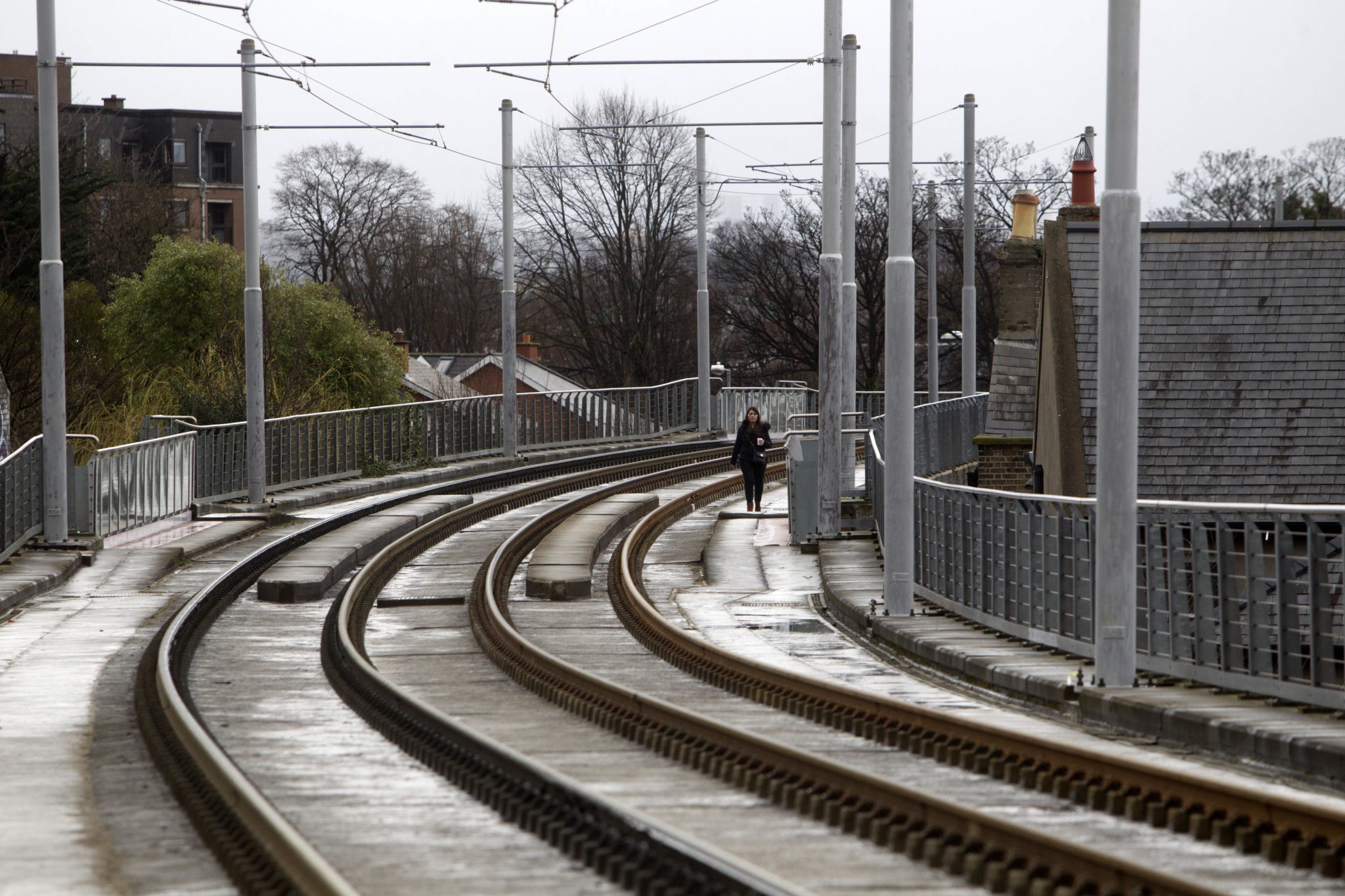 What transpired was the car horn beeped and the attacker got up and ran away.

The driver of the car got out and apologised because he thought it was two men fighting on the ground and "he didn't know what to do".

'Do you reckon she's had much to drink?'

She talked through what happened with them while with her parents in her kitchen, but did not realise she would have to also provide an official statement later.

"As I was explaining, one of the Gardaí cut across me speaking and said to my dad, 'Do you reckon she's had much to drink?'," Holly said.

"At that moment, my entire story was thrown into question, and for context, I really had not had that much to drink at all, I remember every moment more than I would wish to.

"I do understand that question would have been relevant in a trial or in an official statement, but to not even ask me directly and to ask my dad while I was there, it was just very dismissive.

Holly gave an official statement the following day and was asked "all the usual questions" but then was asked, "can you tell us what you were wearing".

"He explained that if he wrote over the knee boots he felt that if this did end up going to trial it would be used against me.

"Do we have a system where Gardaí are trying to protect victims from the criminal justice system?"

The attacker was arrested but he ended up only receiving a warning due to the fact he was 17-years-old.

Holly said this decision was made by the DPP and the man was assigned a juvenile liaison officer. 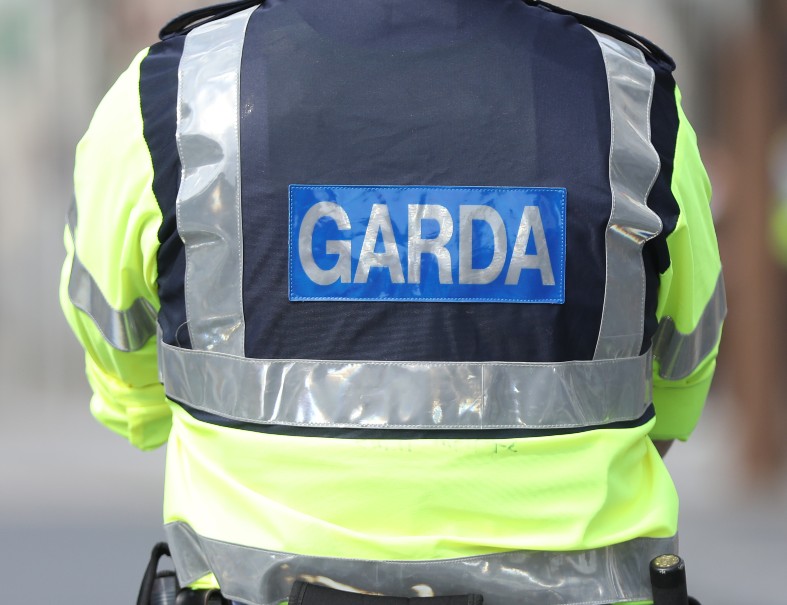 'Harmless fun or a bit of banter'

As for the issues raised about gender-based violence and societal inequalities this week, Holly said it was important to acknowledge that the fears women have been speaking about "are not solely derived from people being attacked on dark nights".

"I think for many people these fears stem from experiences that they were forced to brush as of as harmless fun or a bit of banter and I think it's the realisation that these experiences bring to women that we can easily end up under the physical power of the wrong man," she said.

"We can't continue to tell women that they should alter their behaviours because it shifts the responsibility away from the choices and actions of the perpetrators of these crimes and I think the mere suggestion that there's any influence caused by women's choice of clothing or alcohol consumption, it's a symptom of a society that has accepted gender-based violence as something we need to work around rather than tackle.

"I think that in 2021 , if we're still enforcing the notion that women should shrink themselves in society to suit the unwanted advances of certain men, we're not going to get anywhere.

Holly stated that women "resent the fact that this is a reality", and even more so, "resent the notion that someone could assume we don't consider these potential risks every time we step outside our front door".

She added that there needs to be a conversation around men's roles in combatting male violence.

"I think there's a real feeling amongst men that most men are good and kind, which is absolutely true, and they feel like they've been dragged into a conversation that they never asked to be a part of," she said.

"I think this point is particularly interesting because women do not ask to be involved in this issue, it's something we have to accept as a reality." 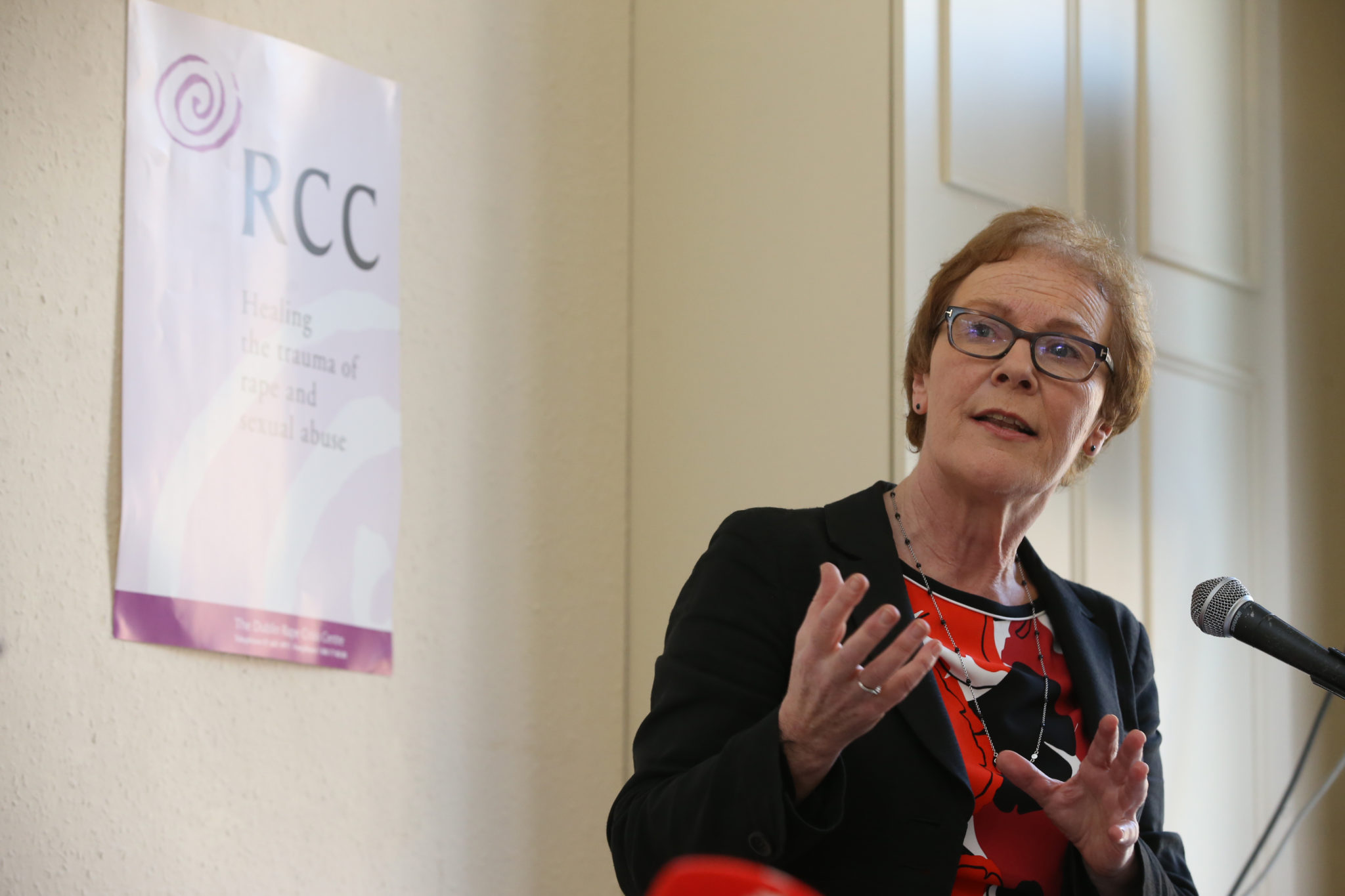 It comes as the Citizens’ Assembly met yesterday to discuss the issue of gender-based violence.

Chief Executive of the Dublin Rape Crisis Centre Noeline Blackwell said it was important to discuss this issue as part of the group's deliberations on the broader issue of gender equality.

She outlined to On The Record with Gavan Reilly that while there were different groups at the meeting, they were all aligned on the fact that intimate or "hidden" violence is coming to the fore.

It is imperative that these issues are comprehensively examined in Ireland, she said, because "until there is such time of full recognition of the need for equality between the genders...we will actually never achieve full equality".

The country has "fallen down badly in the collection of national statistics" on gender-based violence, she added, and until sufficient records are gathered, it's impossible to know exactly how many reports of these crimes have been made.

You can listen to the full interview here:

Main image: A shadow of a man as a woman cowers in the corner. This image has been posed. Picture by: Dominic Lipinski/PA Archive/PA Images