A woman whose dog was stolen almost three years ago says she will never stop looking for him, as ...

A woman whose dog was stolen almost three years ago says she will never stop looking for him, as he is part of the family.

It comes after a bill to impose tougher penalties on people for stealing family pets passed the first stage in the Dáil.

Currently under the law, the stealing of a family pet is deemed the same as stealing any other inanimate object.

Sandra Kelly had her own experience of theft, after her dog Buster went missing from Father Collins Park in Dublin.

She told The Hard Shoulder: "Our Buster was taken from the park, almost three years ago now, he vanished into thin air behind my husband's back.

"He had walked them over to the park to feed the ducks and bring them on their walk." 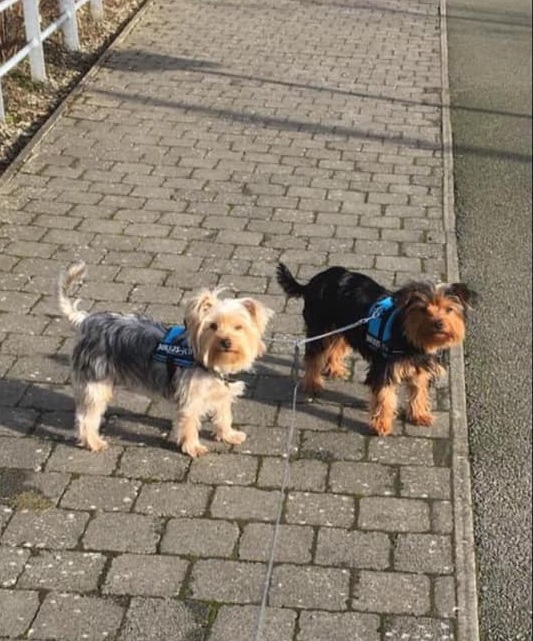 "He was feeding the ducks and Molly, Buster's sister, was beside him - she kind of stays there for a bit of bread, etc.

"And Buster being the boy toddles behind Paul to cock his leg and do his business".

Sandra said when Paul turned around, Buster was gone.

"He whistled, as he whistled and [Buster] comes back, he didn't come back.

"He looked around, walked around - and from that minute to this, me talking to you, he disappeared into thin air".

Sanrda said she has looked at missing dog photos "every day since", but to no avail.

"I have looked for him every day since, and I won't give up looking for him either because it's wrong.

"What's happening out there is wrong - they are part of our family.

"And what gives others the right just to take them, literally lift them up - gone".

Sandra said she believes his abduction was part of a 'robbed to order' group.

"Buster had his microchip, he was neutered, he'd a coat on, a collar, a jacket, a lead - he'd everything on him.

"So any normal, nice person that would have come across him would have said 'He's definitely owned, somebody has just lost him for a minute'.

"But obviously the wrong person got him, and I haven't seen him since".

"Since it happened to us, we have learned an awful lot more about this goings on." 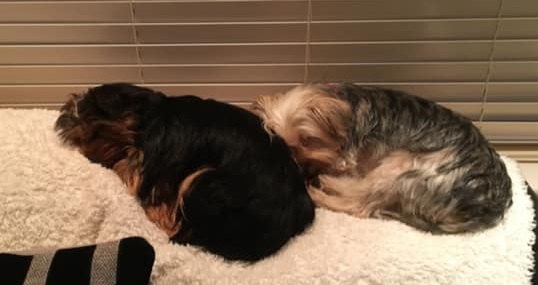 "It's been going on for years, and then the amount of dogs taken from that same park since Buster - the different types, the different sizes - it's like they're robbed to order."

She said she misses him "every single day and night".

She said it is also hard on Buster's sister, Molly.

"It was coming up to their second birthday in February, it was February the 15th, that morning it was 10.10 in the park - it was quiet, but you never know who's watching".

Aontú leader Peadar Tóibín introduced the bill, which seeks to create a 10-month minimum sentence for the theft of a family pet.

He said: "In the last year, the issue of pet theft has come into sharp focus for many families in Ireland.

"The COVID lockdowns has seen many people decide to get a family pet.

"This, amongst other factors, has seen the price of pets especially dogs increase significantly.

"There is now a lucrative market for pet thieves - professional criminal gangs are making big money from the theft of pets."

"I have many stories of thieves leaving marks on the road in chalk or by tying a piece of string to a garden gate to target those houses. These thieves often return after dark to steel the family pet".

"People value their pets. Pets are members of the family. The loss or death of a pet is a heart breaking occasion."

"People who break the law and steal a family pet should face at minimum a 10 month prison sentence".